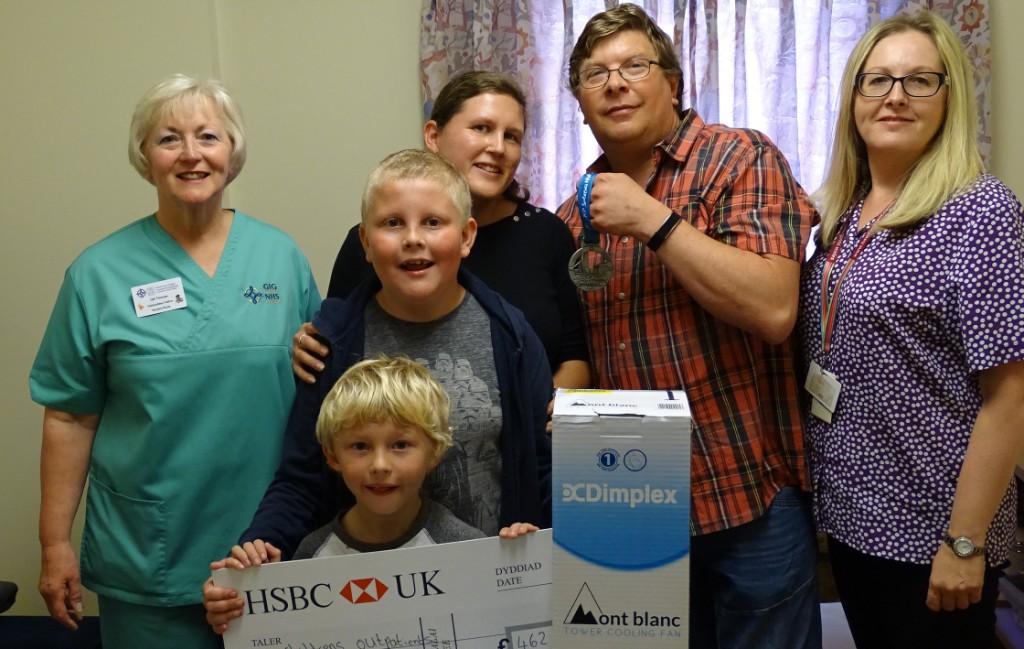 Seven volunteers from M&S Chepstow joined Chepstow and District Mencap Society to create a six-foot dragon centrepiece which will become the charity’s new symbol to mark a relocation to its new premises Calon y Ddraig, meaning heart of the dragon.

[aoa id=”1″]Chepstow and District Mencap Society supports local people with physical and learning disabilities by organising activities such as photography, art, cookery and swimming. The charity, which has been part of the community for 50 years, was established by a group of parents who wanted their children to experience new things, be safe and live a fulfilling life.[/aoa]

Chepstow and District Mencap Society reached out to M&S Chepstow for support from their team as they wanted a giant dragon to be the new symbol of their charity. The store has a close relationship with the charity, having volunteered with them previously by rejuvenating the charity’s reception area.

The volunteers were seven of 5,000 colleagues from more than 600 M&S stores across the UK, who took part in a week-long volunteering drive, committing over 40,000 hours to projects that work tirelessly to improve the lives of children, young people and families across the UK.

The projects selected all help young people as a group that M&S and its customers feels passionate about supporting. As well as Chepstow and District Mencap Society, M&S is working with 400 organisations including schools, food banks, youth clubs and education charities to create positive outcomes for thousands of young people across the UK.

Lorena Sanchez, Store Manager of M&S Chepstow said: “We’re really proud to be coming together as a team to support Chepstow and District Mencap Society. At M&S Chepstow we care passionately about supporting disabled people in our community. Helping people in need is something we know our customers care about too and we were really pleased to be able to get stuck into creating an exciting new centrepiece for local people to enjoy. Volunteering makes a profound difference to communities, and we believe that lots of small actions from lots of people creates a lasting impact to initiatives that do so much good for young people in Chepstow.

Michelle Blinman, Service Manager of Chepstow and District Mencap Society, said: “We are so grateful for the team at M&S Chepstow and all the help they’ve offered to us over the years. We are a small independent charity who have to work extremely hard to support people in the community, so we always appreciate any help, and initiatives like M&S Volunteering Week will benefit so many people in need. Our goal is to make every person in the community feel like they can live a fulfilling life.” 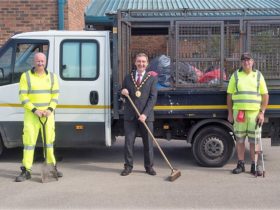