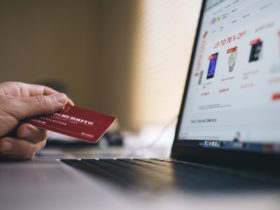 How to avoid falling for fake online reviews

South Wales Police has launched a murder investigation after an incident in Llys Graig Y Wion, Pontypridd at about 8.10am yesterday morning.

A 38-year-old woman died as a result of injuries sustained and a 37-year-old man has been arrested on suspicion of her murder.

There has been a significant police presence, including armed officers, at several scenes in the area during the day and we would like to thank local residents for their cooperation.

Senior Investigating Officer DCI Darren George, of the Major Crime Investigation Team, said: “At this moment in time we are not currently looking for anybody else in connection with this matter and I would like to thank the local community for their patience throughout today.” 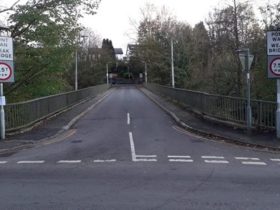 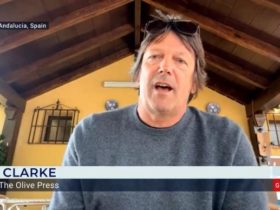