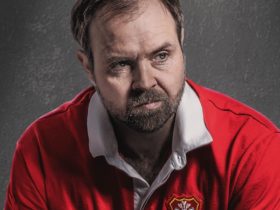 AS THE UK’s top 10 favourite Christmas films for 2018 are revealed, streaming sites are disrupting tradition, with the majority of Brits shunning DVDs in favour of streaming sites and two Netflix Originals in the top five this year.

According to a survey of 1,024 UK adults, carried out by LaptopsDirect.co.uk, an incredible 73% of those watching Christmas movies this year said that they’ll be getting their festive fix from streaming services such as Netflix, Amazon Prime and Hulu.
This is compared to only 27% who’ll be favouring the traditional method of heading out to buy a DVD before snuggling up on the sofa to watch it.
The survey also reveals the UK’s top ten favourite Christmas movies, with traditional classic, ‘It’s a Wonderful Life’ remaining the nations favourite, with 71% of people saying this.

This is closely followed by ‘Elf’ with 68%. Completing the top three is Netflix Original, ‘A Christmas Prince’, which 55% of those surveyed said was their favourite Christmas movie.
The majority (64%) of people said they traditionally watch their first Christmas movie of the year when putting up their tree, as this is when the festive season begins for them.
This is revealed alongside the news that an incredible 78% of UK residents will watch at least one Christmas movie over the festive period, with the average person watching six Christmas movies this year.
Mark Kelly, marketing manager at LaptopsDirect.co.uk, said: “Given the popularity of streaming services, it’s unsurprising that many people will be opting to watch their Christmas films via these service providers, rather than more tradtional methods, however I was surprised that the survey found this would be almost three quarters of Brits in 2018. The advantages of streaming sites are very clear, with the variety of choice and the convenience being a huge bonus over traditional methods.
“Given these findings, it’s clear that Brits are still very much in love with the Christmas movie, just that they’re adapting their viewing method in line with the times, though I was incredibly surprised to see a couple of Netflix Originals knocking some Christmas Classics off the top spots this year.”
Top 10 favourite Christmas movies:
1. It’s a Wonderful Life (71%)
2. Elf (68%)
3. A Christmas Prince (55%)
4. Miracle of 34th Street (54%)
5. The Christmas Chronicles (52%)
6. The Snowman (46%)
7. Home Alone (40%)
8. White Christmas (38%)
9. The Grinch (11%)
10.Love Actually (9%)
0 Shares
Share on Facebook Share on Twitter Share on WhatsApp Share on WhatsApp Share on Linkedin Share on Email
Rhys Gregory December 20, 2018 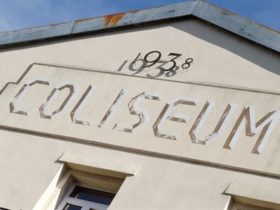 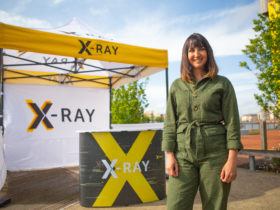