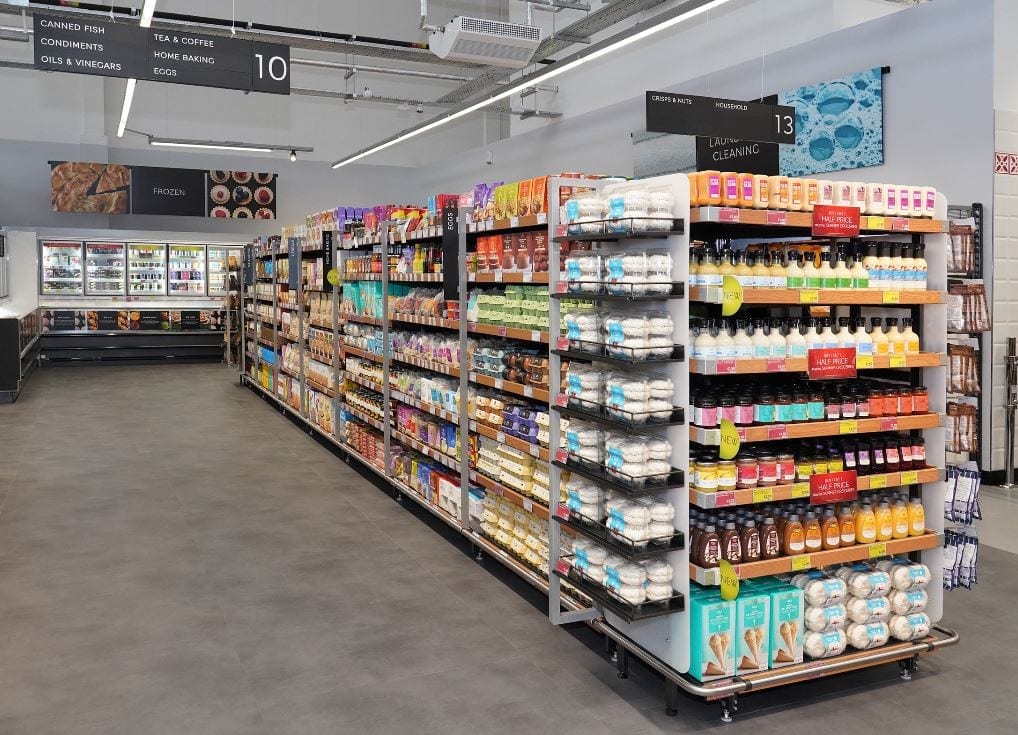 A new church hall building has been handed over to St David’s Priory in Swansea city centre.

Replacing the former church hall at the soon-to-be-demolished Llys Dewi Sant building nearby, the new facility includes a space for events and meetings, an administrative office, a kitchen and toilets.

A new café unit to be let by the council is located adjacent to the new church hall.

The Copr Bay district has been supported by development managers RivingtonHark, with Buckingham Group Contracting Ltd leading on its construction.

Cllr Robert Francis-Davies, Cabinet Member for Investment, Regeneration and Tourism at Swansea Council, said: “We’re delighted that the handover of the new church hall to St David’s Priory is now complete, giving the church and its users a modern, flexible space for events and meetings.

“Discussions with potential tenants for the café unit adjacent to the new church hall are on-going, with many other units at the Copr Bay development having now been let to local food and drink businesses.

“This is a development that’s already generating jobs, more vibrancy and a feel-good factor in Swansea, thanks to the success of Swansea Arena, the coastal park and other features of the scheme.”