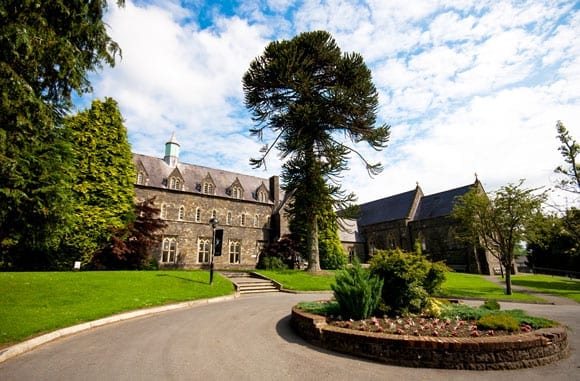 The First Minister has today announced her Majesty the Queen has accepted the recommendation that Owen Evans should become the new HM Chief Inspector of Education and Training in Wales.

Owen Evans will replace the current Chief Inspector Meilyr Rowlands. Meilyr retires at the end of August 2021 and Owen will take up the post in January 2022.

“I offer my congratulations to Owen Evans on his appointment and my sincere thanks to Meilyr Rowlands for his hard work and diligence during his term in office.

“Meilyr has been a critical friend to the government and has systematically helped drive up the standards of schools in Wales through a rigorous inspection process. I wish him well for the future.”

“I’d like to thank Meilyr Rowlands for his work as Chief Inspector. His contribution to Welsh education is one of the reasons why this is such an exciting time for Owen Evans to take up this role. I congratulate him on his appointment and look forward to working with him in the future.” 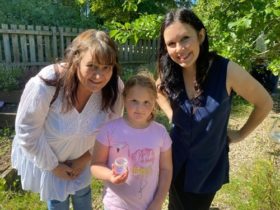