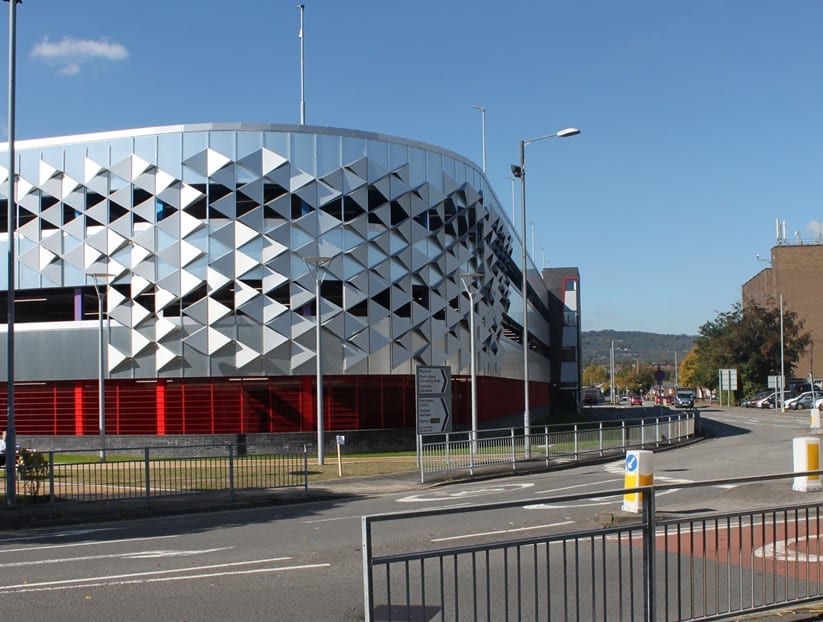 RHYL’S air, sea, and land cadet forces have been given new honours.

Rhyl Town Council is to have its own Mayor’s Cadets, helping to raise the profile of the work carried out by various groups in the town.
Over 12 months, the cadets will officially accompany each year’s mayor to certain civic engagements.

Rhyl Sea Cadets will hold the title for the year ahead with Lance Corporal Alan Hill set to accompany current mayor Cllr Win Mullen-James.
The appointments were made at a meeting of the council which also saw an Honorary Freewoman of the Town award given to another of Rhyl’s hard-working
volunteers.

Shirley Williams has spent many years volunteering, supporting and working with Rhyl groups and charities.

“These new appointments recognise the work done by volunteers in our town. This is the first time we have had honorary cadets’ positions and the posts will move between air, land, and sea cadet forces each year, helping to raise the profile of groups in the area.

“It is also just the third time the town council has given a freeperson of the town award. Shirley’s work in Rhyl spans decades and she remains actively involved in so very many projects, groups, and organisations. Her dedication to the town is admirable and she is much-deserving of the title.”

In 1967, Shirley became a committee member of Rhyl Youth Club. She subsequently helped to set up the Clwyd Coast Credit Union and volunteers for a range of organisations including the Glan Clwyd branch of the British Heart Foundation, British Legion, Marie Curie, Rhyl Lifeboat and Motor Neurone Disease charities.

Shirley, who received a certificate and town crest, established a ‘Recycled Teenagers’ group which meets once a month and supports the Botanical Gardens Café voluntary group.
In 2017, Shirley took on the role of volunteer coordinator of the Prestatyn Justice Centre (former Rhyl County Court) tea bar, which raises money for local good causes.
In 1991, she became a front of house usher at Rhyl Pavilion and, in 1994, the mum-of-one was appointed a court usher at Rhyl County Court, positions she still holds.

Shirley said: “I feel very privileged and honoured to accept the title of Honorary Freewoman of a town I’ve lived very happily in since being a little girl, and one I think I can safely say I’ve fully involved myself in!

“I hope to continue my charity and voluntary work for many more years yet, and I thank the town council very much for this lovely gesture.”