Corporate and commercial law firm Greenaway Scott (part of the GS Verde Group) has announced that Rhian Osborne will become its new Managing Director from the 1st November 2020.

Ms. Osborne, a co-founder of the award-winning law firm, has been Director of the commercial law department since its inception, as well as leading the Medical and STEM focused teams within the Group, roles that Rhian will continue to oversee.

As Managing Director of Greenaway Scott, Ms. Osborne will oversee day to day operation of the successful commercial law firm, and be responsible for key future developments including, the recruitment strategy, team development, performance monitoring and the implication of new technology, in addition to the key regulatory responsibilities associated with a commercial law firm.

Speaking on her appointment, Rhian Osborne said: “I am delighted to be promoted to Managing Director of Greenaway Scott. I have been with the business since its inception in 2013 and am immensely proud of what we have achieved to date. The role will allow me to focus on the development and future success of Greenaway Scott, the law firm and the GS Verde Group as a whole. I am excited to begin implementing plans and look forward to continuing to grow the firm as part of the wider GS Verde Group”.

In what has been a busy 12 months for Greenaway Scott, the corporate team was named as Wales’ most active legal team for mergers and acquisitions (M&A) in the first half of 2020, in a report by Experian Market IQ, having previously achieved the same recognition for the full year 2019.

Greenaway Scott is part of the GS Verde Group, a multi-discipline professional services group, which also includes M&A financial experts Verde Corporate Finance and the recently announced digitised investment platform, the Elevate Investment Network. The GS Verde Group also made the Fast Growth 50 list for the 3rd consecutive year in 2020, reflecting its growth within both Wales and Bristol and the South West.

Commenting on the appointment, Nigel Greenaway, CEO of the GS Verde Group, said: “I am delighted that Rhian has taken on the Managing Director role at Greenaway Scott, and very much look forward to the implementation of the ambitious plans that I know are very much in hand, and are at the forefront of our thinking with this appointment.”

Greenaway Scott and the GS Verde Group continue to go from strength to strength, with the full range of complimentary business advisory services provided from their offices in Cardiff, Bristol and Pembroke Dock. 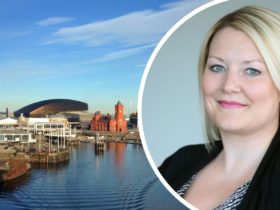 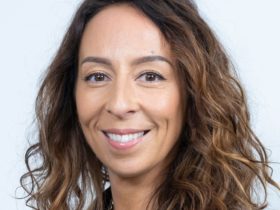 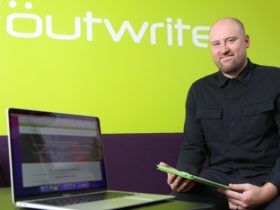 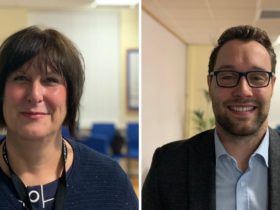