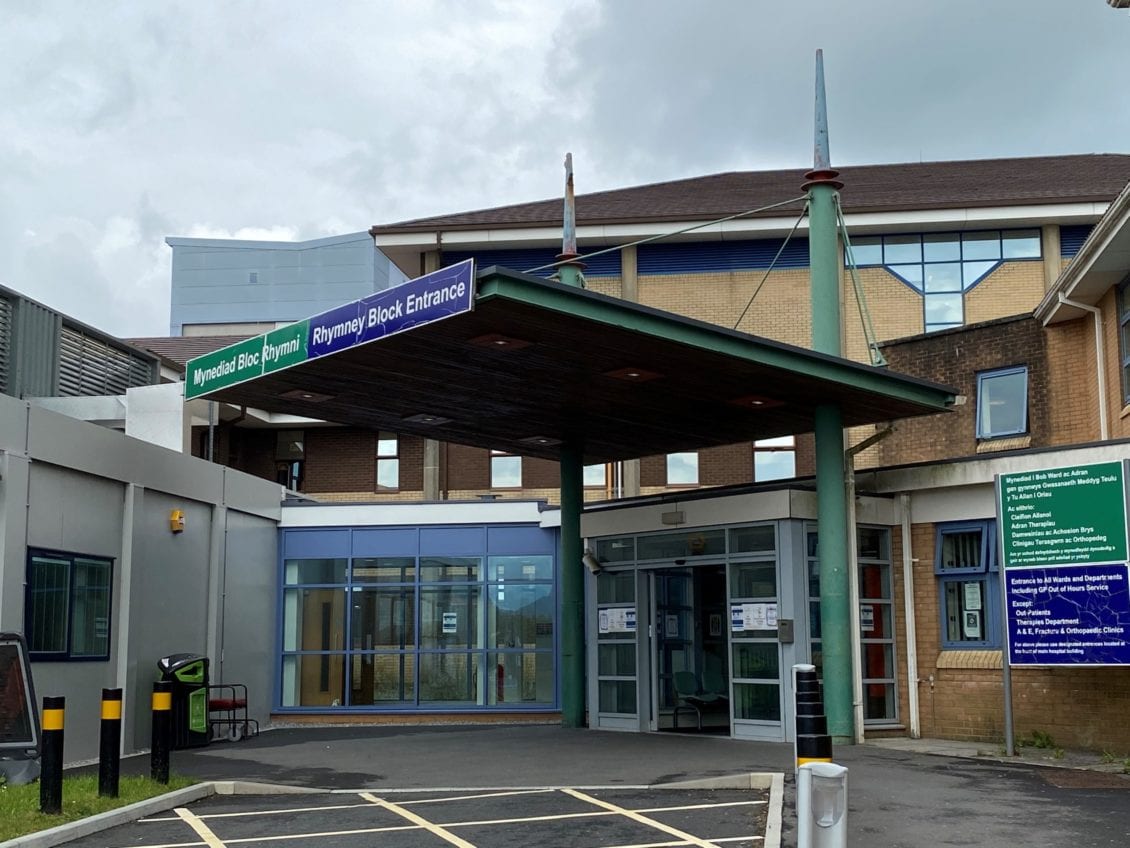 Support group meetings offer bereaved families and injured victims an opportunity to meet others similarly affected and who truly understand the impact of road crashes on those left behind or those suffering from the awful aftermath of being involved in a crash themselves.

“Gaining support after the awful aftermath of losing a loved one in a crash through those similarly affected has been a lifeline for our family. No one else seems to understand the pain and grief that engulfs you”. Bereaved mother

The first meeting for bereaved families will be taking place during National Grief Awareness Week onWednesday 2nd December at 6.00pm.

The first meeting for injured victims will be taking place on Wednesday 6th January at 6.00pm.

Due to the pandemic and current restrictions, RoadPeace will be hosting all meetings online using Zoom.  All subsequent meetings will be held bi-monthly for each group on the first Wednesday of the month.