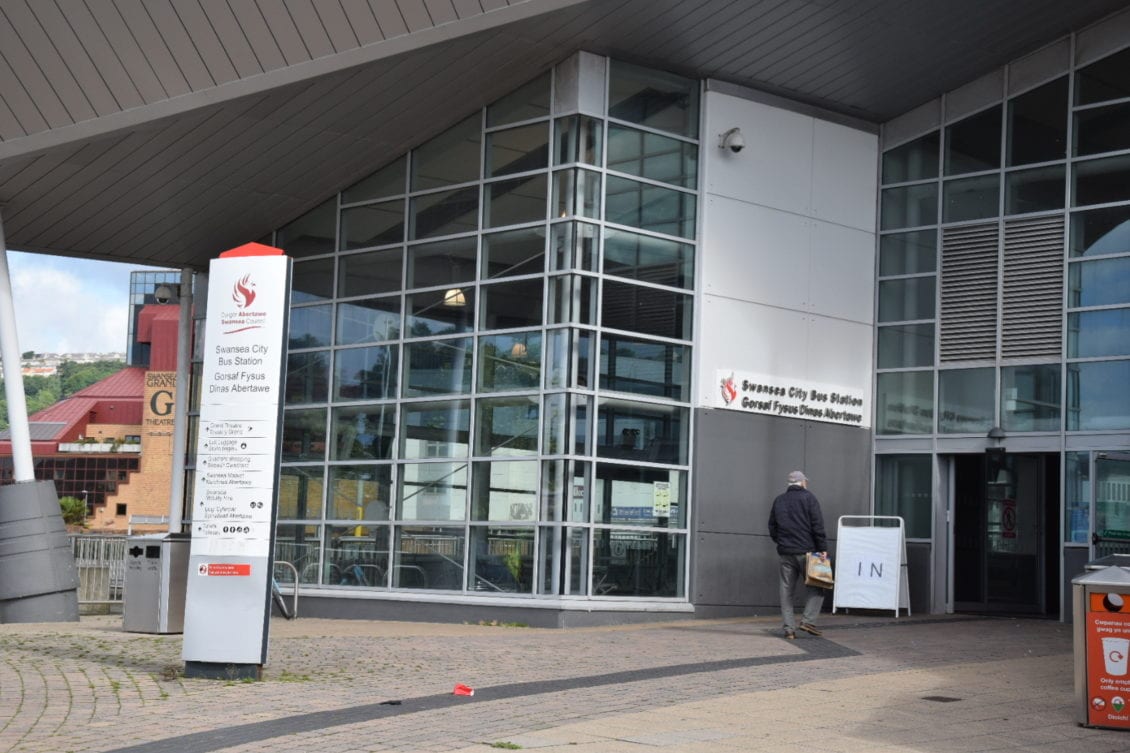 A brand new play area for West Cross and an upgraded play area for Pontarddulais have been completed just in time for the busy school holidays.

Work has been finished at the West Cross site near the seafront at West Cross with updated play facilities also completed at Coed Bach park in Pontarddulais.

At the same time the council has agreed plans for improvements at seven other locations where work is due to start in coming weeks. On top of that there are plans in the pipeline for 18 other council play areas in parks all across the city.

Robert Francis-Davies, Cabinet Member for Investment, Regeneration and Tourism, said the latest round of planned improvements follow on from the transformation of 43 other play areas around the city over the last year or so.

And he said feedback about the initiative has been overwhelmingly positive.

“Children and their families are already enjoying the new facilities at West Cross and Coed Bach. They will be a real bonus for local children heading into the summer holidays later this month.

He added: Completing the programme of improving every council-owned play area is one of the council’s policy commitments. I’m delighted that so much progress is being made so quickly.”

The new play area at West Cross is located in Alderwood Road. It includes swings, a roundabout, a climbing unit and a zipwire. It was part-funded by Mumbles Community Council.

New or improved play areas springing up all over Swansea feature equipment chosen in collaboration with local communities. Facilities can range from traditional swings, slides and roundabouts to trampolines, zip wires and climbing frames. Equipment has also been introduced for children with disabilities.

The latest seven sites to be given the go-ahead are at Brokesby Road, Bonymaen, Denver Road, Fforestfach, Hafod Park and Ynystawe Park as well as Garnswllt play area in Mawr, Highmead in Mumbles and Heol Tir Du in Morriston.

Andrew Stevens, Cabinet Member for Environment and Infrastructure, said: “The pandemic demonstrated just how important free outdoor play areas were for the wellbeing of our children and young people.

“During the crisis they became one of the few places where children could get their exercise safely and friends and families could see each other for a socially-distanced chat.

“So far we’ve committed £5m to our play area fund and communities from Craig Cefn Parc to Loughor and Melin Mynach have seen the benefits.”

Dunvant Park and Dunvant Meadow, Bonymaen Park in Bonymaen, Swansea Point playground and Maesteg Park in St Thomas are among others set to see upgrades in coming months.