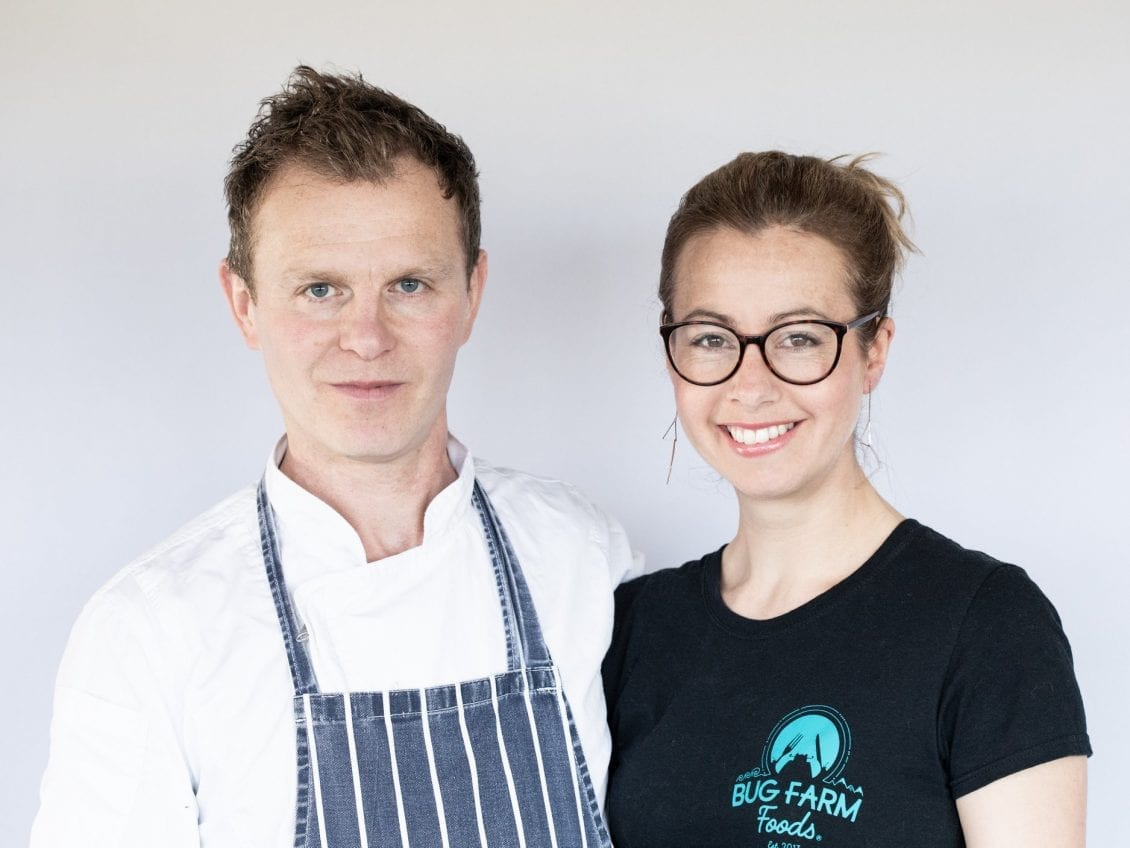 A Newport manufacturer, whose products can be found in food processing plants and butchers’ shops all over the world, is eyeing expansion into Russia as a route to future business growth.

Atlantic Service Company, a leading manufacturer of equipment including bandsaw blades used to cut meat and fish, already boasts an extensive international order book with clients in over 50 countries across Europe, South and Central America, Asia, and China.

The company, which is based near Crumlin, just outside Newport, already sees exports account for 80% of its trade, having experienced an increase of more than 10% in the last year alone. It hopes to boost this figure as part of wider plans to grow the business which include an imminent move to a larger facility in the same area that will enable Atlantic to increase capacity significantly and expand even further into overseas markets.

As well as setting its sights on expansion in Russia, Atlantic is also looking to enter new territories including Japan and Qatar – where it attended virtual Welsh Government trade missions earlier this year.

Atlantic Service’s export journey began in 2000 after it identified a gap in the market for its products overseas. The company appointed an export manager in 2001 and secured its first export contracts after attending the IFFA exhibition – the world’s leading international trade fair for the meat industry, held every three years in Germany.

Since then, the firm has continued to increase its exports. Over the last six years, Atlantic Service has seen its turnover double thanks to this international outlook.

It has also seen international demand for its products increase significantly in light of the pandemic and has worked hard to maintain production throughout to ensure the continuation of supply.

Elena Harries, International Sales Manager at Atlantic Service Company said: “Over the last 18 months, we have seen interest in our products overseas climb significantly as demand for food retail has increased globally.  We plan to grow our export arm even further in the years to come, expanding our presence in existing countries as well as entering brand new markets.

“Russia is a particularly exciting market for us. As one of the largest markets for the meat processing industry in the world, it holds great potential, and we look forward to increasing our supply in the region.”

As well as the factory relocation, Atlantic Service, which currently employs more than 60 people, has strategic plans to further invest in its product range, equipment and workforce in order to boost its quality of service and subsequent sales to both distributors and direct customers abroad, with the aim of ensuring a world-class experience for customers and employees alike.

Elena believes that one of the keys to Atlantic Service Company’s success and export growth over the last ten years has been the support it has received from Welsh Government, who have provided comprehensive market research into new territories, helping the firm to understand local market requirements. Welsh Government has also assisted the company in attending numerous trade missions – both in person pre-Covid and, virtually, following the outbreak.

Elena added: “With so many changes in the world, I would recommend any company in Wales that is thinking about exporting to get in touch with Welsh Government. We would not have grown so quickly as a company if it wasn’t for their support.” 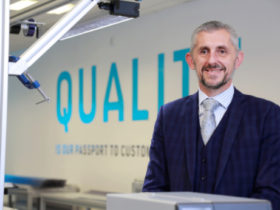 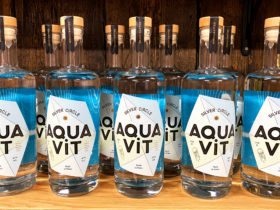 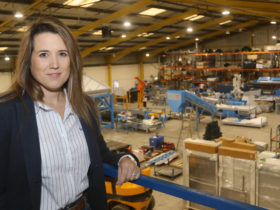