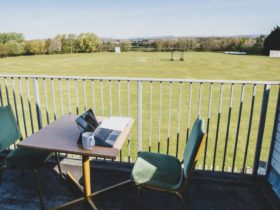 The event, which had an informal dress code to create a relaxed and welcoming atmosphere, was aimed at helping entrepreneurs break down the barriers they face when starting or growing their business, and unlocking South Wales’ untapped talent.

It brought together women and supporters of women to connect, network, collaborate, encourage, support and celebrate International Women’s Day.

Attendees were also able to put their marketing, banking and IT queries to advisers from Development Bank of Wales, South Wales Chamber of Commerce, Steer IT Solutions and Cwarae Teg.

The event, which was compered by former Wales international rugby player Rupert Moon, comes as research shows that there are nearly twice as many male entrepreneurs than women, and if female activity grew to match males’, it could be worth £180 billion to the UK economy.

LBG Ambassador for Wales Carys Williams said: “Hannah and I spoke about hosting an event in Wales last year at the International Women’s Day celebrations in Westminster, so it’s great to see that idea become a reality.

“Networking events can often feel intimidating and many people find them uncomfortable. Hannah and I agreed that we wanted this event to feel different and to bring women and supporters of women together in a relaxed and informal environment. We hope that the 100 people who attended today enjoyed meeting others who can help and support them.

“This event is part of my ongoing strategy as Lloyds Banking Group’s Ambassador for Wales to support small businesses and encourage diversity at all levels.”

Hannah Williams, CFO at Tiny Rebel, added: “It was a pleasure to welcome so many inspiring women to Tiny Rebel Brewery. I think it’s really important that we support each other and I’m so pleased that so many people came along to be part of the morning.

“I’d like to thank the speakers and exhibitors for doing such a great job and everyone that came along and took part in our Big Impact event.”

Attendees of the event will form a new ‘Big Impact’ network and will continue to meet and connect. 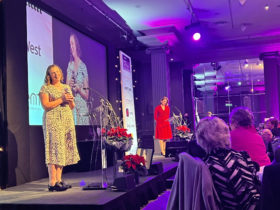 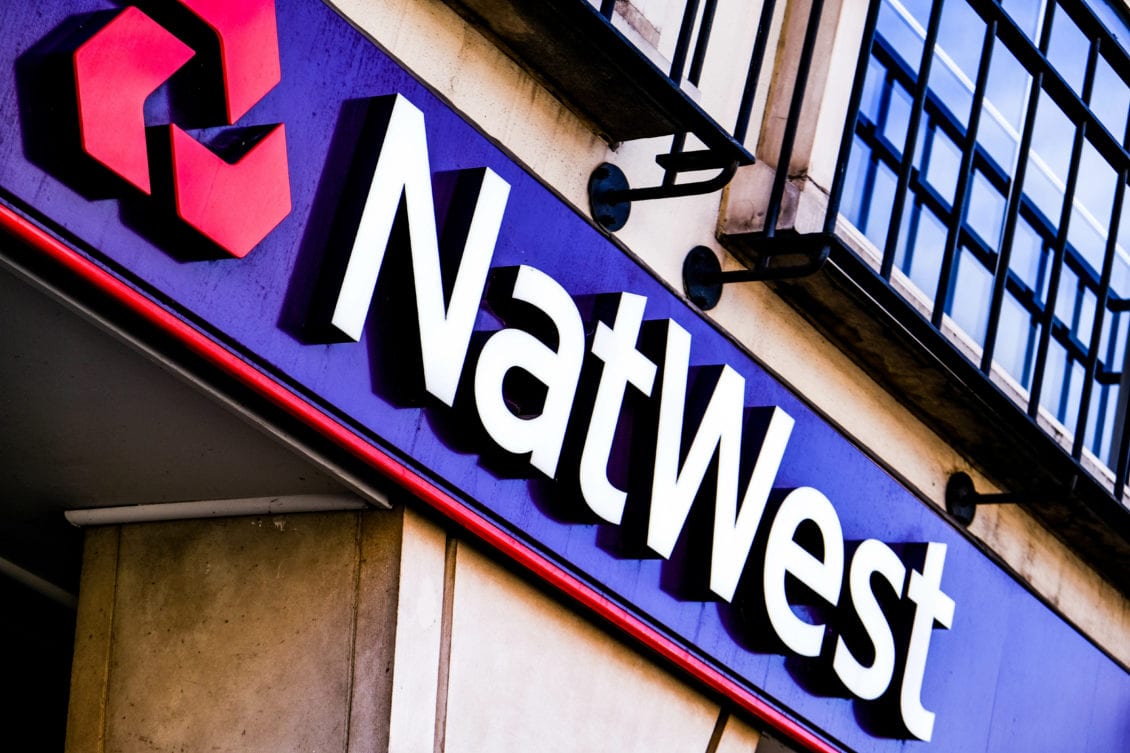 Newport projects to benefit from £415,000 funding 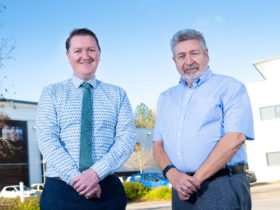