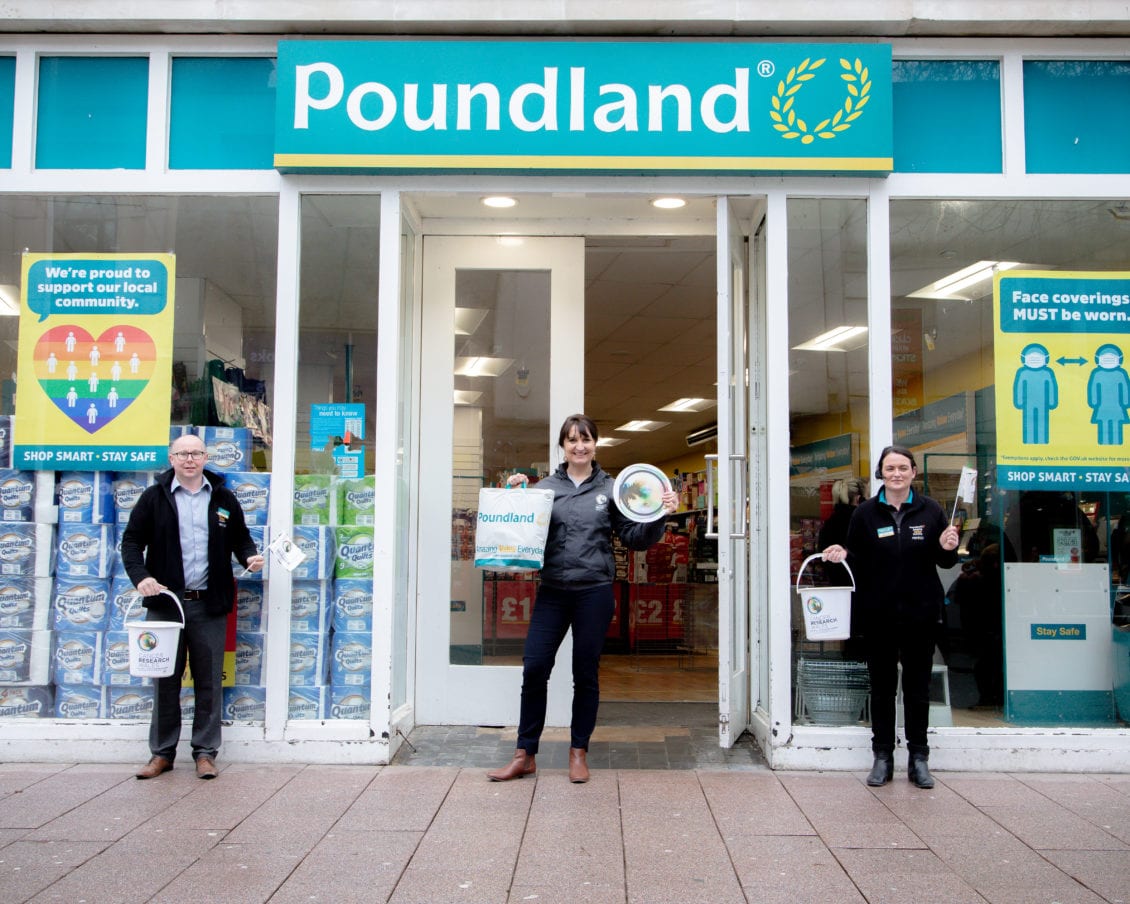 Morriston Hospital’s coronary care unit is set to receive a donation of £1,500 from a former patient.

After recovering from a heart attack, Nic Smith has completed a sponsored cycle ride of more than 200 miles from Newcastle to Edinburgh.

The 65-year-old and seven friends rode through torrential rain – which struck despite the heatwave – and up countless steep hills to complete the coast and castles stretch of the North Sea cycle route in just four days last month.

The party rode up the coast passing Warkworth, Dunstanburgh and Bamburgh castles, battling against slippery steep routes, falls, punctures and even sand dunes.

They arrived in Edinburgh on July 19.

Nic, from Derbyshire, has also raised funds for the CCU before after suffering a heart attack eight years ago while visiting his eldest daughter Catherine, who was studying at Swansea University, along with his wife Sue and youngest daughter Frances.

Having kept fit all his life, Nic was suddenly taken ill while staying at the city’s Village Hotel.

“The paramedics were there in the room quickly. They came and administered various drugs and got me stabilised.”

Nic was taken to the CCU, where he had an operation to insert three stents.

“It could’ve been a lot worse.  They were superb on the unit. Swansea means a lot to me,” he added.

The total raised by Nic through the coast and castles ride is £3,000, which will be divided equally between the CCU and the charity Myeloma UK.

“Nic is an inspiration for all coronary heart disease patients. Once again we are overwhelmed by his kind generosity.

“Nic has donated to our coronary care unit since 2010. Recent efforts to raise funds for our clinical area are highly commendable and greatly appreciated by all. The funds will be used to purchase a multi-functional reclining chair for patients within CCU.”