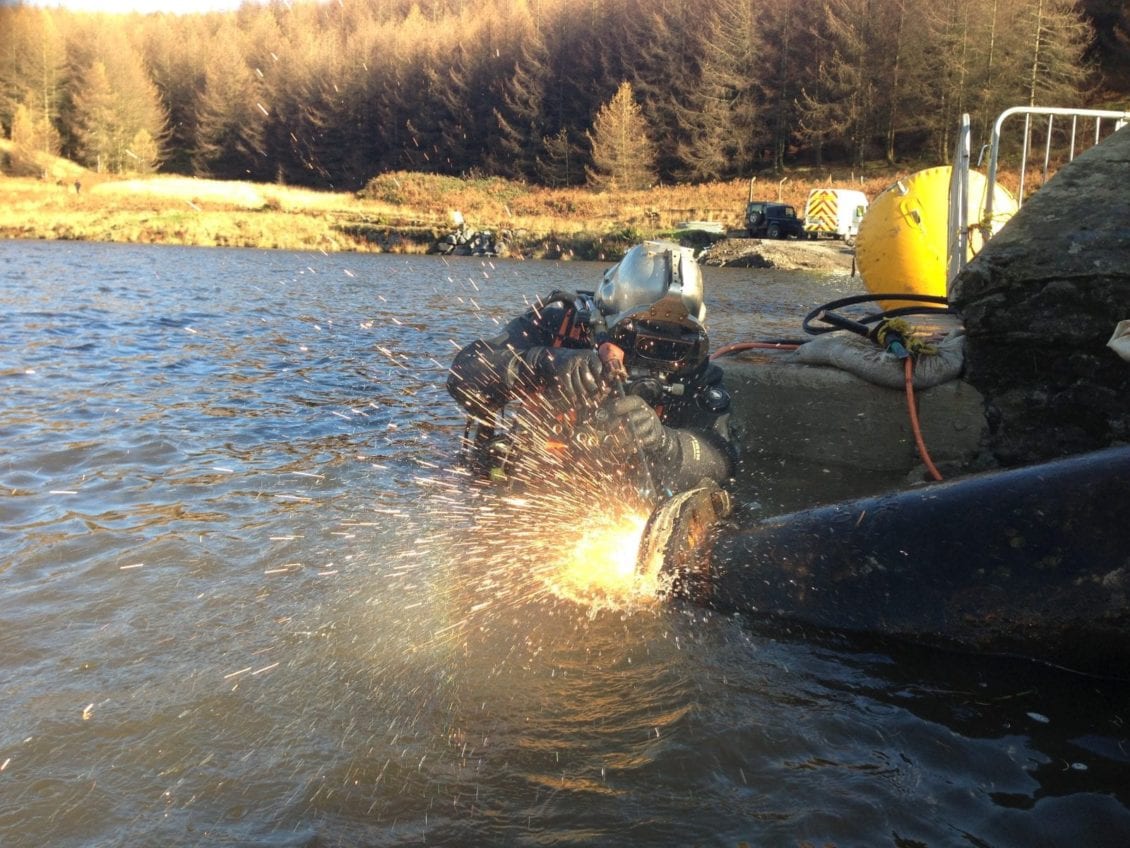 The North and Mid Wales Growth Deals are due to reach major milestones over the next few days, which will mean every region of Wales will be covered by a growth deal.

The final deal agreement for the North Wales Growth Deal is to be signed today (Thursday, 17 December) in a live streamed virtual event.  The Deal is backed by £120m each from the Welsh Government and UK Government.

A few days later, on 22 December, progress on the Mid Wales Growth Deal  is expected to be announced involving representatives of Powys and Ceredigion county councils as well as the Welsh Government and UK Government.

Both Deals have the potential to transform the two regions’ economies by backing green and sustainable growth.

Minister for Economy and North Wales Ken Skates said: “This has been an incredibly difficult and challenging year for businesses across Wales, and we know that there are more challenges to come as we continue to deal with the effects of the pandemic.

“I’m pleased, however, that we are able to move forward with both the North and Mid Wales growth deals before the end of this year which will be key for the future.  I’m looking forward to taking part in the signing of the Final Deal Agreement for the North Wales Growth Deal today, which is the result of great partnership working by all concerned.”

Welsh Secretary Simon Hart said:“The growth deals being delivered across Wales will help us build back better and greener from the devastating impact of Covid-19.

“The progress of the North and Mid Wales deals means that much of Wales will be covered by this programme, providing solid backing for a range of projects – both large and small – that will revitalise local economies and create jobs for the future.”

Councillor Mark Pritchard Vice Chair of the NWEAB and Wrexham Council leader said: “The signing of the North Wales Growth Deal will be a historic day for the region. Reaching this stage has become possible, through the supportive collaboration of our partners.

“We are thankful to both Welsh and UK Governments for helping us to achieve this milestone. It will be the start of an exciting journey that will build a more resilient, sustainable and vibrant North Wales.

“We are thrilled that the wider North Wales community will be able to join our live broadcast of the signing; to celebrate this historic moment with us.”

Leaders of Ceredigion and Powys Councils Cllrs. Ellen ap Gwynn and Rosemarie Harris said: “We are extremely pleased to have achieved progress with both Governments in bringing forward the Mid Wales Growth Deal that will set the region in a strong position to start shaping the Portfolio of potential investments over the next 15 years”