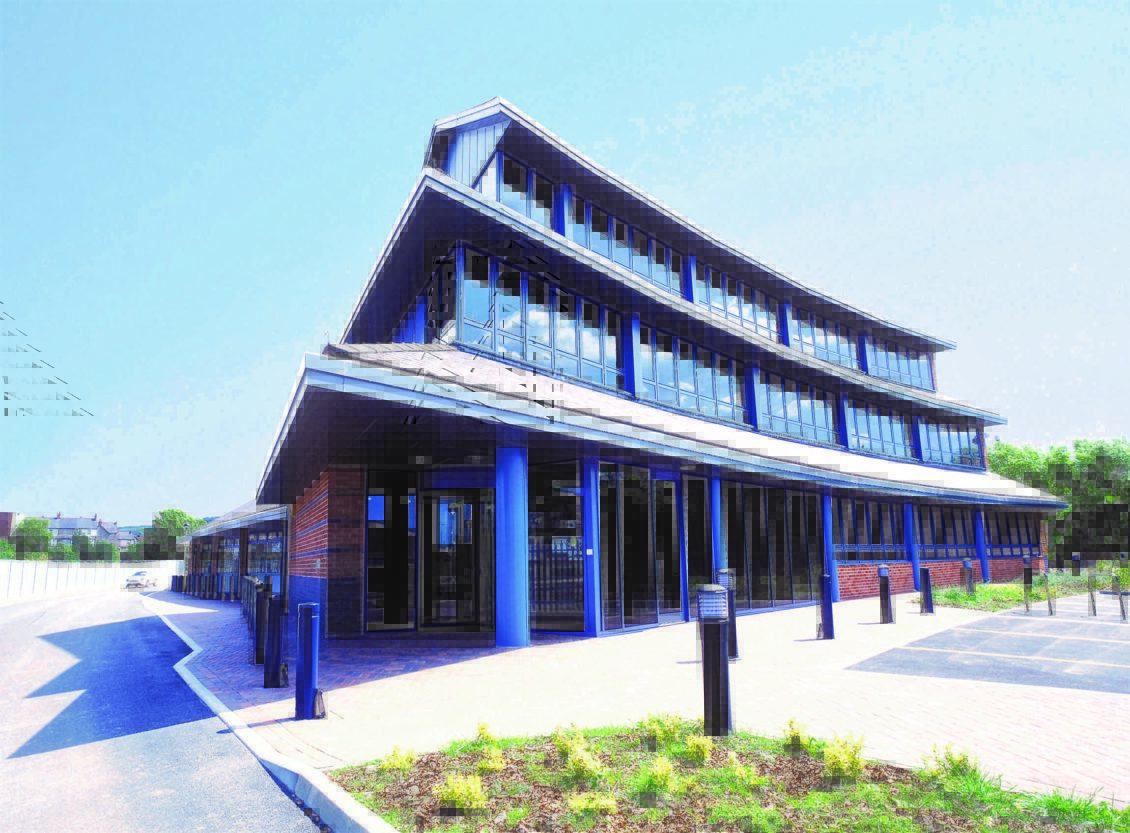 NORTH WALES is on the cusp of a historic deal that will create thousands of jobs and generate hundreds of millions of pounds for the economy.

Members of all six local authorities, the region’s colleges and universities and North Wales and Mersey Dee Business Council have voted to back the North Wales Growth Bid.

It means the Head of Terms Agreement for a Growth Deal can now be finalised after discussions with both Westminster and Welsh Governments.

The Bid has been submitted ahead of the Autumn Budget Statement this Monday, where Chancellor of the Exchequer Philip Hammond is expected to confirm the UK Government’s support for the nine programmes laid-out in the Bid framework, labelled the Proposition Document.

Councillor Aaron Shotton, leader of Flintshire County Council and Chairman of the North Wales Economic Ambition Board, said the unity shown by all partners has driven the campaign from day one.

“We have all come together as one North Wales and drawn-up 16 major projects that will give this region a massive economic boost for many years to come,” said Cllr Shotton.

“I would like to thank my colleagues in further and higher education, the private sector and the local authorities of Gwynedd, Anglesey, Conwy, Wrexham, Denbighshire and Flintshire for the diligence and dedication which has gone into delivering a series of business cases that will make a positive impact on communities across North Wales and beyond.

“We now wait for the Budget Statement and the results of negotiations between the Welsh and UK Governments, who, together with the Wales Office, have been supportive throughout this whole process.”

The Ambition Board has also received strong backing from MPs and Assembly Members who formed a cross-party group to support improvements to infrastructure, education and the economy through the programmes.

Over the summer they joined Cllr Shotton and Vice-Chair Cllr Dyfrig Siencyn, leader of Gwynedd County Council, in lobbying industry, government and the public, displaying a collaborative approach welcomed in Cardiff and London.

The total cost of investment proposed is nearly £700m, with £126m of direct private sector contributions and £223m of contributions from various partners. The Ambition Board is seeking £338m of capital funding and £8m revenue funding from the Growth Deal.

The Bid is made up of 16 projects in these areas: Land and Property Development, Smart Access to Energy, Adventure Tourism, Smart Technology and Innovation Hubs, the Regional Growth Business Fund, Pathways to Skills and Employment, Skills Centres of Excellence, Digital Connectivity, and Strategic Transport.

The ultimate aim is to create a Smart, Resilient and Connected region focused on increasing the value of the North Wales economy from £13.6billion in 2016 to £26billion by 2035.

Cllr Siencyn said the spirit of collaboration and industry shown by all partners is unlike anything seen previously in the six counties and gives them a firm foundation on which to deliver a successful Growth Deal as part of the wider Growth Vision for North Wales.

“The thousands of jobs that will be created, the groundbreaking projects that will improve so many lives and businesses… they are within touching distance,” he said.

“The Bid is a huge statement of intent on behalf of the region and shows the ambition we have.

“Everyone has worked incredibly hard with a single, joined-up approach, and we now wait to see what the outcome will be.

“We hope that both the UK and Welsh Governments will support the funding of these programmes to take North Wales forward – it’s now or never.” 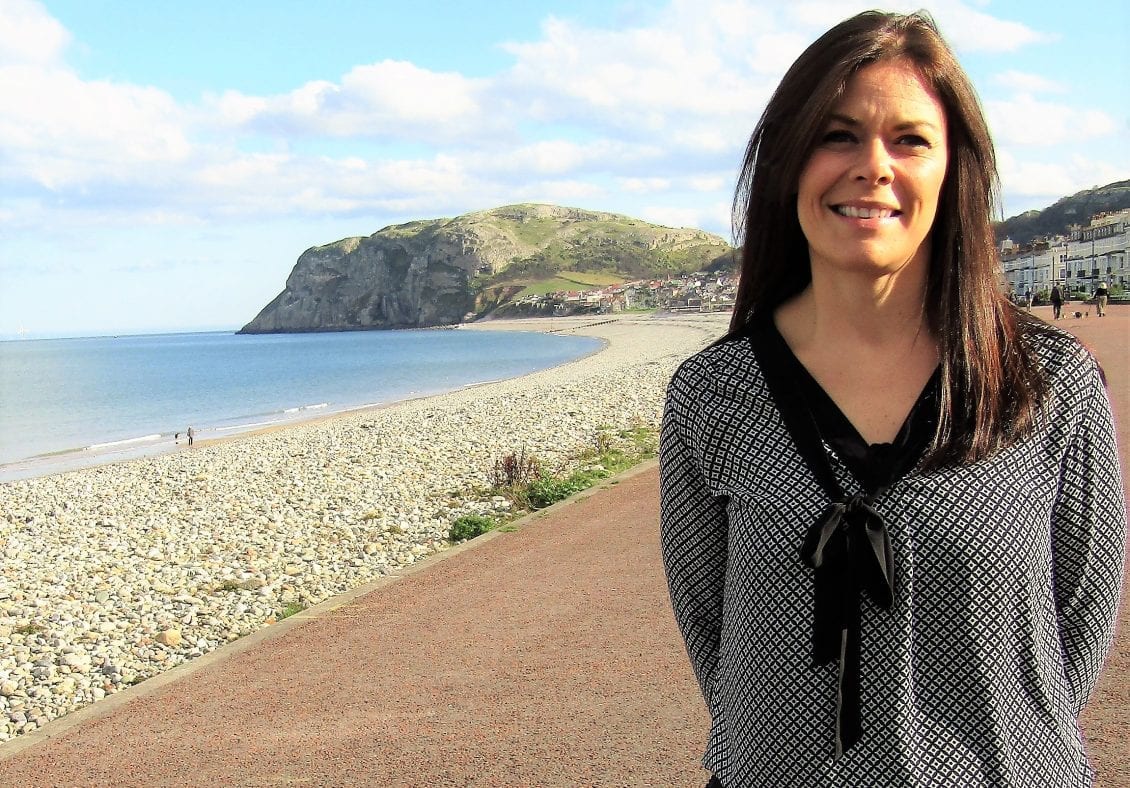 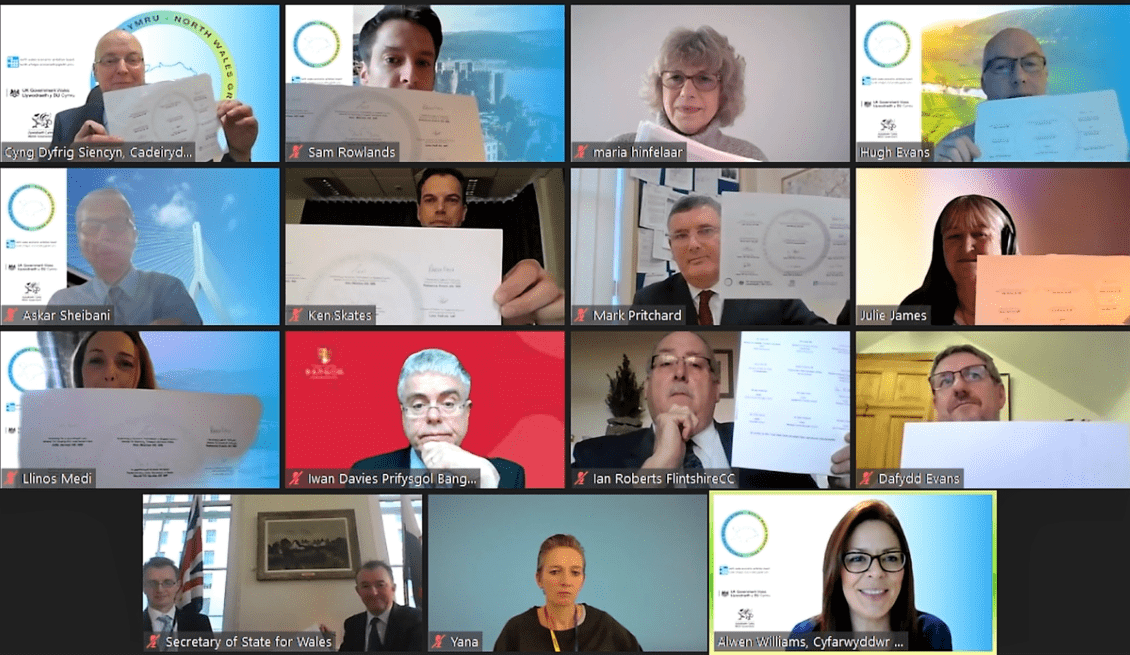 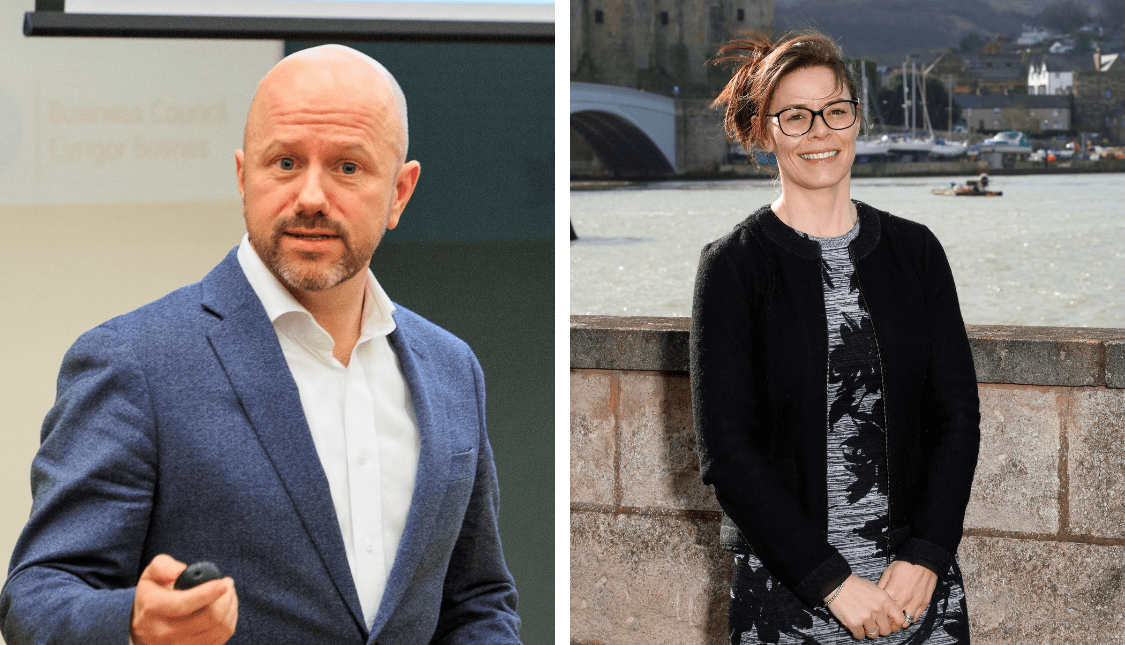