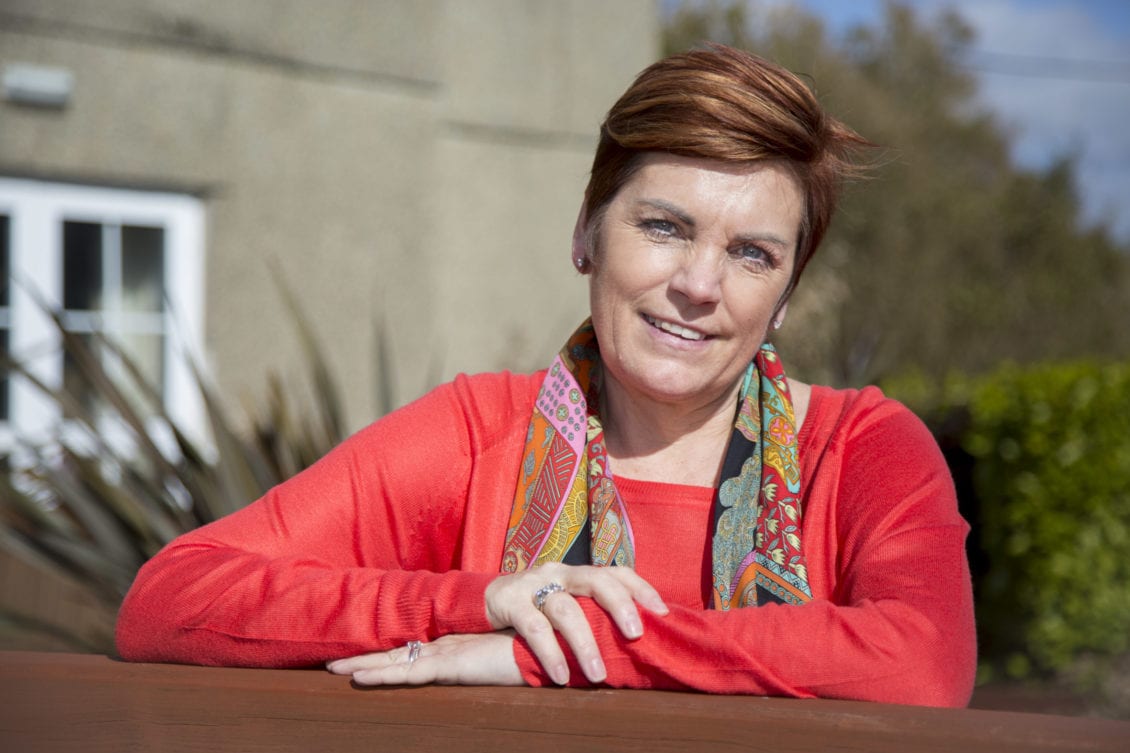 The Welsh Government’s investment in the Growth Deal will be in addition to its existing commitments in North Wales.

The UK Government announced it will contribute £120m to the North Wales Growth Deal in the UK Autumn Budget in October. But the Welsh Government will urge the UK Government to go further and meet the deal’s original aspirations

The Cabinet Secretary for Economy said:

“I’m pleased to announce today that the Welsh Government will match the UK Government’s contribution to the North Wales Growth Deal.

“We are fully committed to delivering a transformative growth deal and are working with partners to get the package and direction right for North Wales.

The Welsh Government’s contribution to the deal is above and beyond existing investments and commitments in North Wales.

In the Cabinet Secretary’s portfolio alone, these include more than £600m in transport infrastructure improvements, including the £135m Caernarfon to Bontnewydd bypass and improvements to the A55 and A494. Plans for the third Menai crossing continue to progress, with the recent announcement of the preferred route.

Other investments include £20m in the Menai Science Park, which is the first of its kind in Wales and the £20m for the Advanced Manufacturing Research Institute, in Broughton, which will help attract businesses to North Wales and improve skills.

“With our existing investments, together with today’s announcement, we are investing hundreds of millions of pounds in North Wales demonstrating that the continued improvement to the infrastructure and economy of the region is our priority.

“We all need to work together, the UK Government, Welsh Government, local authorities and private sector partners to make the best possible success of the deal.”

Response from the North Wales Economic Ambition Board:

“We welcome this commitment of £120million from the Welsh Government, which matches the £120million set aside for the Growth Deal by the UK Government in the Autumn Budget Statement.

“The Ambition Board has been in discussions with the Welsh Government and Ken Skates, Cabinet Member for Economy and Transport, and had a very productive meeting with him today (Friday).

“We thank him for his continued support of the North Wales Growth Bid, and for sharing our vision to bring about further economic growth in the region.

“This gives us a firm foundation on which to implement the priority programmes and projects that formed the Growth Bid, from 2020 onwards.

“However, we urge both Governments to invest a larger matching capital sum to support an even bolder and more impactful Growth Deal.

“This is a strong starting point and one with which we can move forward as discussions continue and we look to kick-start a new phase of economic prosperity, supporting the world-leading industries and organisations we have here in North Wales, creating jobs, enhancing skills and improving infrastructure across all six counties.”