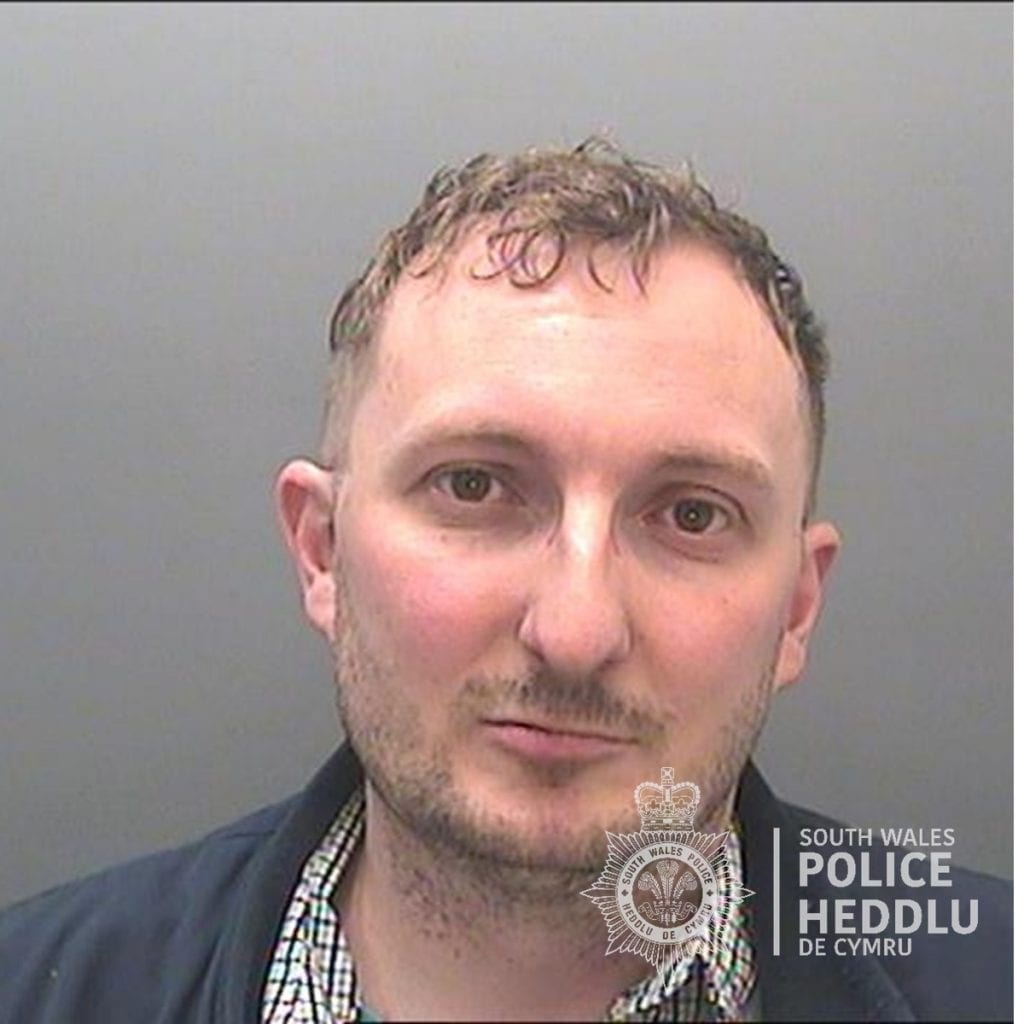 A PROJECT in Rhyl which has helped deter children as young as six from falling into the trap of anti-social behaviour and low level crime has been recognised by North Wales’s policing czar.

West Rhyl Marshals, which is now in its 10th year and has worked with up to 70 young people at high risk of offending, have won the Young People’s prize in the North Wales Police and Crime Commissioner’s Community Awards.

PC Steve Edwards, a community beat manager who has organised and run the scheme since 2008, and some of his young marshalls were presented with the award by Commissioner Arfon Jones at a glittering ceremony at the Celtic Royal Hotel, in Caernarfon.

The project, which gets children involved in community activities such as litter picking, gardening and fence painting, culminating in an annual climbing trip to Snowdon, has led to a reduction in reports of youths being involved in anti-social behaviour and low level crime, such as theft and vandalism, in what is one of the most deprived areas in Wales.
The idea behind West Rhyl Marshals was to act as an early deterrent by engaging children before they can start to offend and to encourage them to take pride in their community, which in the process has helped alleviate the pressure on frontline policing.

Arfon Jones said: “I served with Steve in the Force and the work he has done with young people in Rhyl over many years is an absolute credit to him and his young team and thanks to him the Marshals have gone from strength to strength.

“They have made a really positive impact on the community in West Rhyl and have taken a real pride in the activities they do from litter picking to a street survey of fly-tipping which has helped the local council take action to clean up the streets.”

The group’s work has previously been acknowledged by Keep Wales Tidy and The High Sheriff of Clwyd, and PC Edwards is delighted that the Commissioner has now recognised their efforts.

He said: “I’m absolutely chuffed to bits. You sometimes think, does what we’re doing mean anything to anyone else.
“So it’s great to be recognised and really rewarding for everyone involved, particularly for the children.
“It’s always been my project from the start and I’m delighted with what we’ve been able to do. It’s really directed at kids at risk of offending due to their circumstances.

“There are lots of projects to prevent kids from offending but they’re always linked to those who already are.
“Given the situation some of them live in they are at high risk of turning to low level crime – be it theft or vandalism.
“We’ve had kids as young as six and seven but generally the age range is 8-16, although we’ve also sometimes had young adults with learning difficulties getting involved.

“PCSOs will nominate the children and the idea is to engage them before they come on the radar and for the first time they see a bobby to be a positive experience rather than it be them getting arrested.”

The project, which receives funding from the High Sheriff’s Crimebeat Grant, initially began as a one-off initiative for the summer holidays but proved so popular with the children it has become a regular fixture throughout the year.
PC Edwards said: “West Rhyl was and still is one of the most deprived wards in Wales. I think when we started the project it was the most deprived.

“The idea came about in a bid to try and reduce the amount of calls to police about children causing problems such as anti-social behaviour and committing low level minor crimes.

“There was a lot of that which bobbies had to go to. Our aim was to limit the demand on frontline officers.

“As it was coming up to the summer holidays I said let’s do something about it so I applied for the funding and we came up with a number of community-based events like litter picks, painting fences and street surveys.

“West Rhyl has suffered a lot with fly-tipping and having rubbish dumped in alleyways. The aim was to get the kids to take pride in where they live.

“We also got them to make notes and take pictures where there were street lights not working for instance and they’d then send a report to the local authority so it could be fixed.

“As a reward for all their work, because I’m a keen mountaineer and walker, we take them to Snowdonia.l every year. They love it.

“I teach them navigation and communication skills as well as hammering home the importance of looking after the environment.”

PC Edwards said businesses in Rhyl have thrown their weight behind the project and says the perception of youngsters in the town is starting to change.

He said: “We’ve had lots of engagement from local shops and sold it to them on the basis that it will help prevent local kids coming into town during the holidays and causing grief.

“We get businesses supplying drinks and refreshments and also equipment.

“The kids can be seen in high vis jackets doing a lot of community work. They can build that rapport.

“One man said to me once ‘are these the naughty kids’ and he was taken aback when I said these are the good kids doing community work.

“For some people their only experience of young people may have been a bad one.

“A lot of parents have been really supportive too. Some kids come with quite challenging behaviour so it’s important that they come out too and that we have their support.

“Some parents have children who have grown out of it now but they’re still involved which is great.”