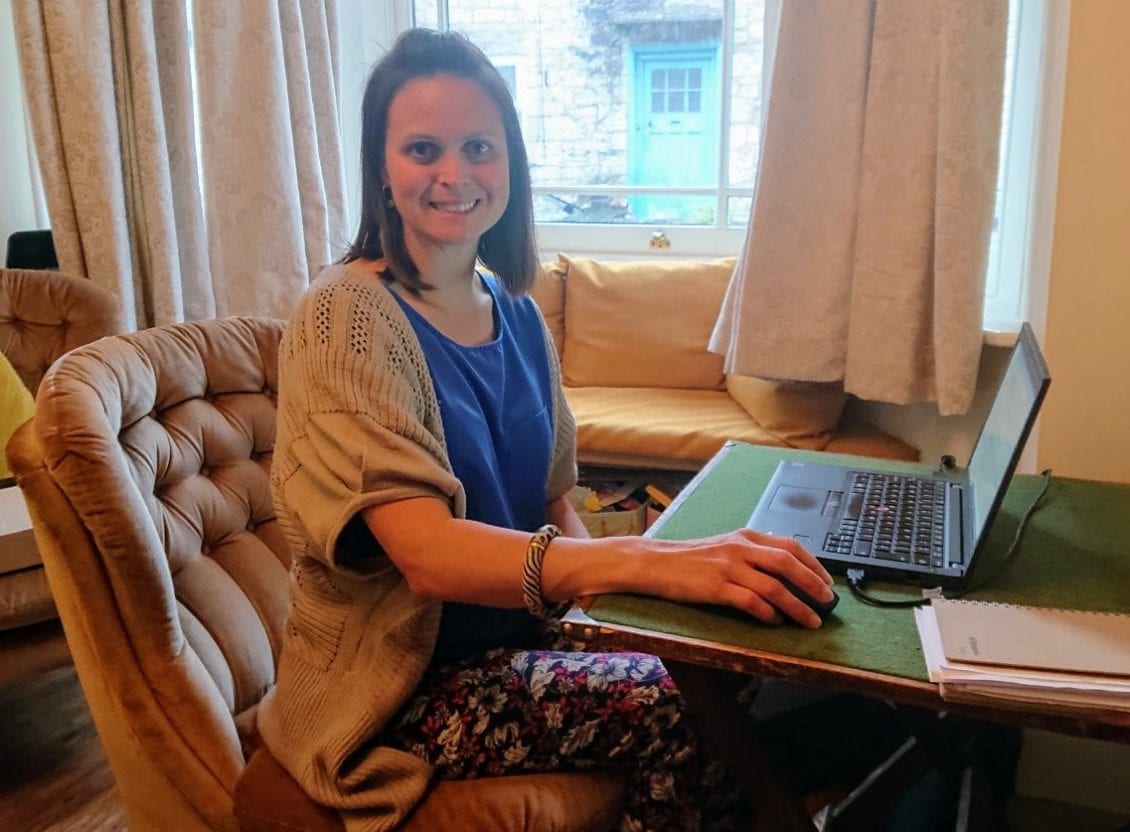 The Institute for Fiscal Studies (IFS) found more than three quarters of women aged 25-54 in the UK are in paid work, reaching a record high of 78% last year.

Sarah Ellwood, a working mum and managing director of North Wales recruitment leader Supertemps, said the results were positive, but felt more can be done to support females re-entering the workplace after having children.

“It’s heartening to see that it is now much less likely for women to completely leave their jobs on becoming a mother, but it’s still a large gap in comparison to men,” said Sarah, who is celebrating 20 years with the Bangor and Colwyn Bay-based business.

“When I had my son I was back in work pretty soon afterwards but, some might say, I was in a fortunate position as head of the company and adopted flexible hours that suited my work and family life.

“Whilst I might have been at the school gates at 3pm, I was then often still on my laptop at 11pm catching up.

“There wasn’t always the balance I would have liked but at least I had the flexibility to maintain family life whilst running a company.

“I think a lot more men would like to spend more time with their children after they’re born, and more women would like to adapt their working patterns so they can return to the labour market, so it’s something that could be improved upon and perhaps looked at by the government.”

“With my own workforce and the many clients and candidates we deal with day-to-day, it’s recognisable that more organisations are becoming flexible and offering support to retain and attract the best talent.

“It is an important issue and if we want to keep good staff long-term within our organisations – which I believe we all do – we have to work at this in many different ways and this would be a good start.”

The IFS also discovered maternal employment had increased most among those with children aged 10 and below, in pre-school and primary school, as well as single mothers.

This, along with the fact women are having children and cohabiting “both less frequently and later in life”, has boosted the proportion of women in work overall.

Barra Roantree, a research economist at the IFS, said the gender pay gap is still a major issue but the climate is changing.

He added: “Employment rates for working-age women in the UK have increased dramatically over the past four decades, particularly for those with young children.

“With the earnings of women increasingly important for these families, understanding the reasons behind persistent differences in the wages of men and women is all the more important.”