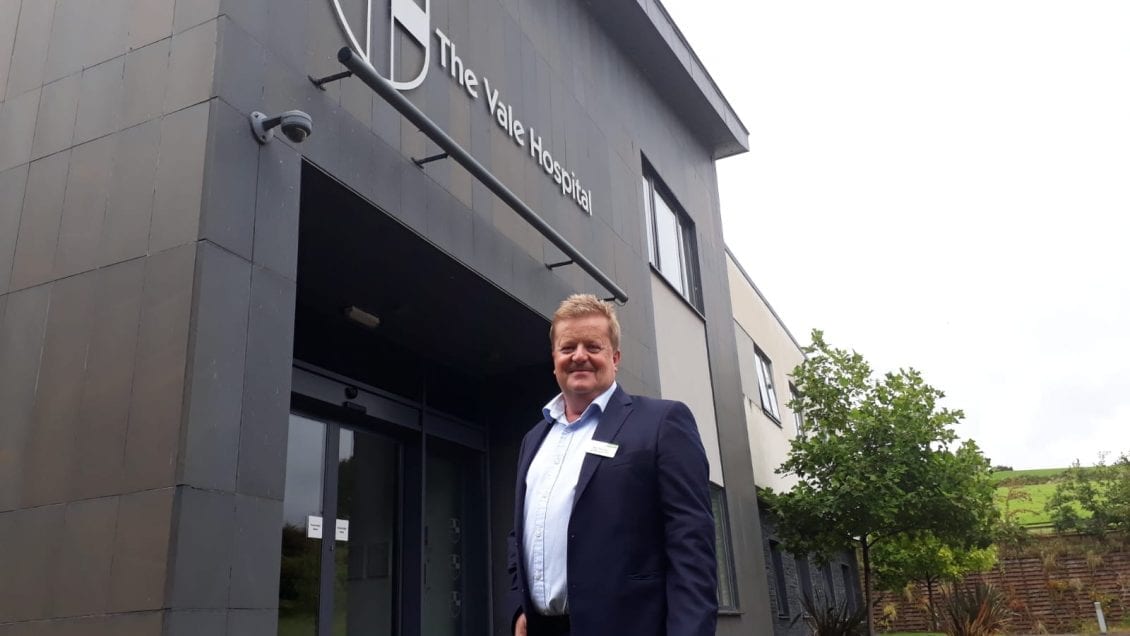 Cardiff-based commercial interiors firm Paramount Interiors has won design and fit out contracts worth £15 million during the first three months of 2021.

Key contracts awarded in Q1 include large-scale schemes nationwide for The Instant Group, as well as the refurbishment of outdated office building South Plaza, recently rebranded 360 Bristol, and soon to be announced Cardiff city-centre fit out works totalling £5M.

In line with this success, Paramount Interiors has expanded its team by almost 20% during this time, taking the team to 55 across two offices in Cardiff and Bristol.

Experienced Project Manager Stephen Nash becomes the latest to be recruited following a raft of new appointments at the company.

The recruitment comes after the announcement at the start of the year with the company expanding its in-house mechanical and electrical (M&E) division. Since this announcement in January, eight new starters have been recruited, including Ricky Thomas who joins the company in the newly created post of Contracts Manager.

Richard Jones, Owner and Managing Director at Paramount Interiors, said: “We have had a great start to the year, and with several lucrative contract wins we have been able to strengthen our team and our offering during these testing times, which wholly demonstrates how we are continuing to significantly invest in our future.

“With the gradual lifting of lockdown restrictions, and with businesses looking to re-shape and future-proof their working environments, Stephen and Ricky alongside the rest of our team, will offer our clients the expertise and support they need through the changing landscape of workplace requirements.”