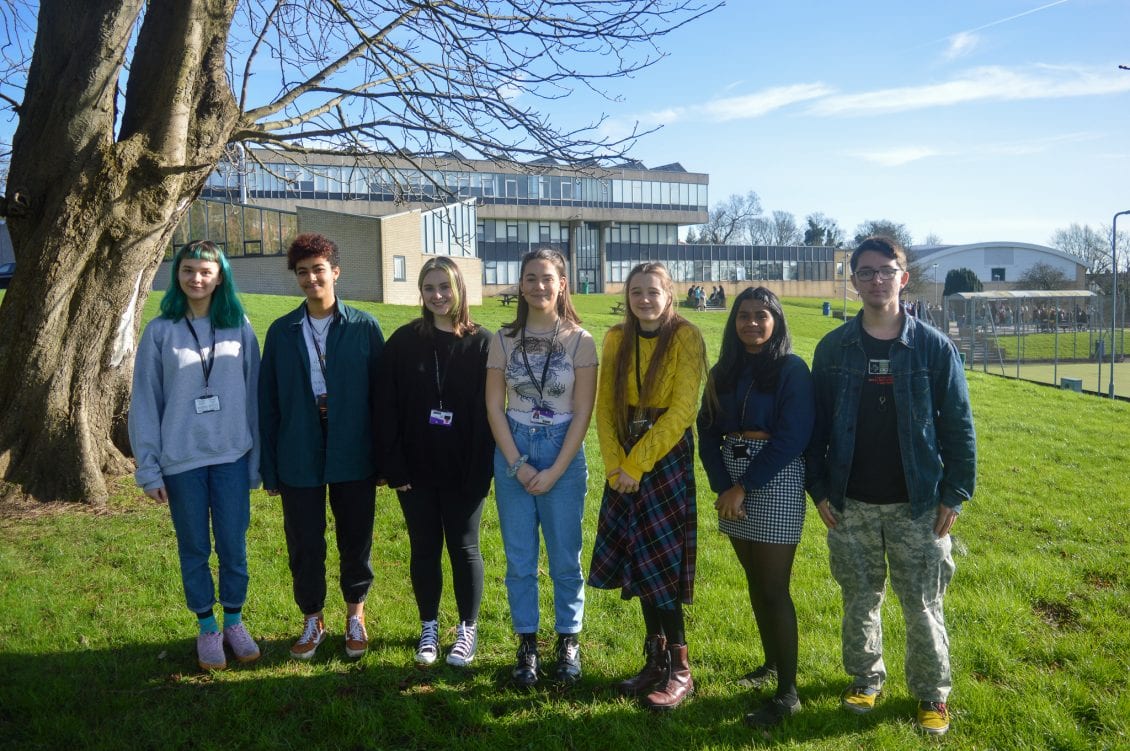 The Cardiff students paving the way for sustainability

Approximately 16:50hrs on Sunday 26th May, emergency services attended Bridge Road Cardiff following an initial report that a cyclist had been struck by a vehicle and thrown into the River Taff. It has since been established that the male person struck by the vehicle was a pedestrian.

One male casualty was taken to UHW hospital with serious injuries, and police can now confirm that the injuries are NOT life threatening and the male is in a stable condition.

The driver of a Silver Ford Focus, which was involved, has been arrested and is currently being held in Cardiff Bay custody suite.

The road was closed for approximately 5 hours while the police carried out initial investigations and recovered the vehicle.

Police would like to thank the members of the public who assisted the casualty at the scene, and for those motorists affected by the road closure.

Police are appealing for any witnesses who have not yet provided their details to police, or any drivers with dash-cam footage in their vehicle to contact South-Wales Police on 101 quoting occurrence number 1900189803.