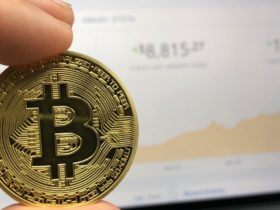 The number of Welsh pupils learning “fundamental” coding skills at a Pencoed manufacturing facility has soared to over 2,000 in just four years, figures show.

Sony UK Technology Centre has seen a significant increase in the number of schoolchildren taking part in coding sessions through its educational programmes in the past four years.

The manufacturing facility, which produces thousands of high-specification broadcast cameras for worldwide distribution, revealed that it welcomed 827 pupils when it launched its Digital Competency Programme between 2015/16.

Thanks to the success of its Digital Competency Programme, which aims to support and underpin the current curriculum and to also promote creativity and STEM learning through filming and coding sessions, Sony UK TEC launched its specialist ‘Learn 2 Code’ Workshop in 2017.

This tailored one day workshop, led by a qualified coding instructor, encourages children to use their creativity across a variety of digital platforms in a bid to boost STEM learning.

Thanks to its continued success, the number of pupils taking part in coding sessions is set to reach 2,032 by the end of this year.

The factory, which manufactures the industry-leading Raspberry Pi computer, has spoken out about the importance of coding to mark National Coding Week from September 17.

The initiative aims to boost people’s confidence and skills by promoting the use of digital technology.

Director of professional services Gerald Kellysaid incorporating coding into early education was absolutely vital for enhancing the future employment prospects of tomorrow’s workers, but also for the Welsh economy as a whole.

“With the increasing development of and dependence on technology in all industries, we need the innovators of the future to be equipped with the skills to match.

“Coding introduces the pupils to various programming languages including Scratch and Python, an invaluable language that is used universally in the technology industry.

“In this digitally driven age it is fundamental that the next generation are able to recognise and utilise coding technology and use this not just for the betterment of their careers, but also to enhance the development of the Welsh economy.

“Here at Sony UK TEC we have seen a soaring number of pupils attending our Digital Competency Programme, and more recently ‘Learn 2 Code’ Workshops, over the past few years.

“We believe these sessions play a vital role in educating and equipping children with the skills they need to achieve. We are delighted that these sessions have been such a success and we’d encourage everyone to give coding a try this week.” 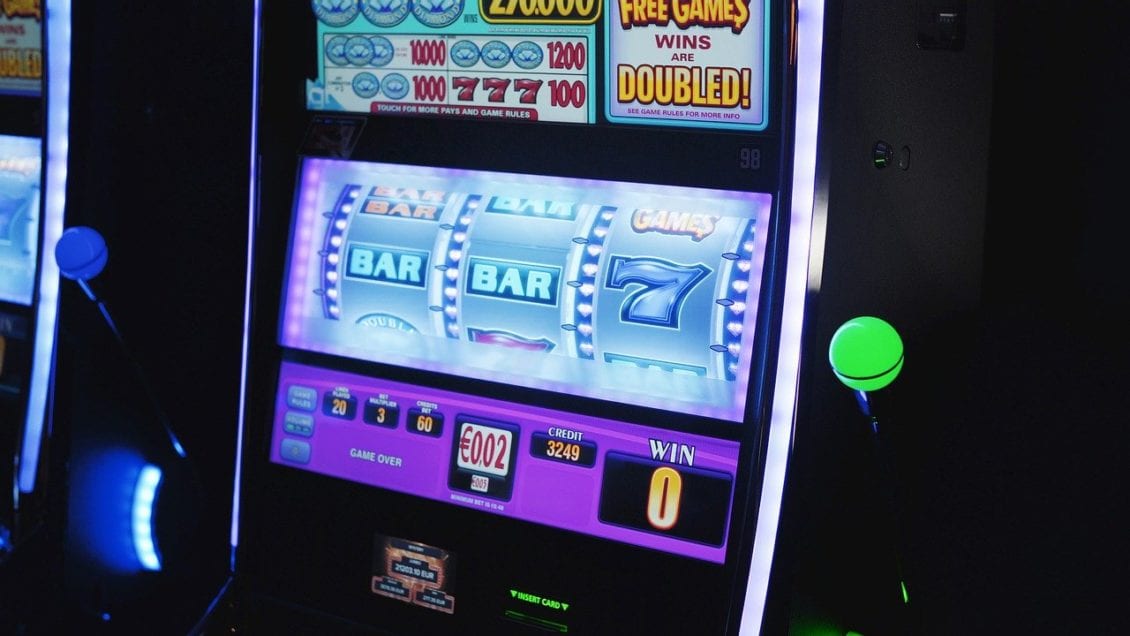 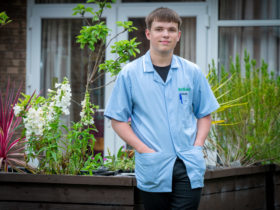