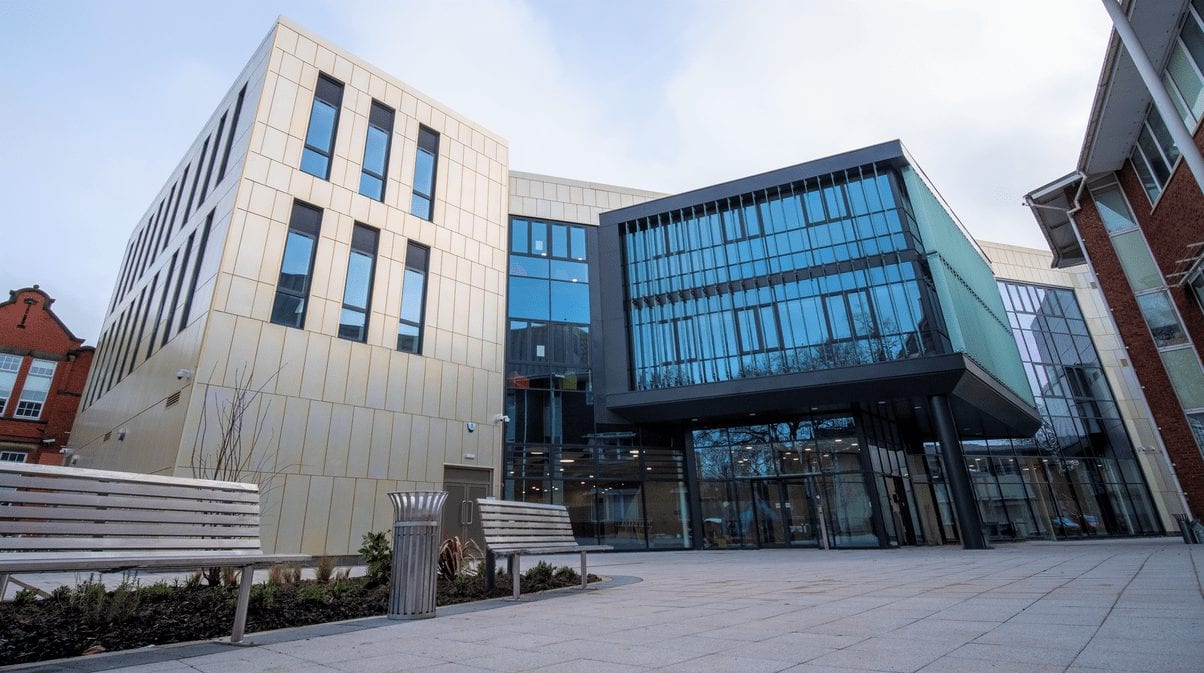 It is planned for the school to open in September 2023 and it will be located on the site of the old Pembroke School at Bush Hill, near Henry Tudor School.

Subject to final funding approvals from Welsh Government, construction on the site would commence in May 2022.

“We’re really excited that this project is progressing and has been granted planning approval,” he said. “It’s great news for Pembroke and surrounding area, and will go a long way towards expanding Welsh language education locally.”

And he said the Council was proud of the achievements made to date in mid and south Pembrokeshire.

“Having recognised the appetite for Welsh-language education, we opened Ysgol Hafan y Mor in Tenby in 2016 and Ysgol Caer Elen in Haverfordwest in 2018 as a seedling 3-16 school, thereby offering additional secondary provision in Pembrokeshire,” he said.

Cllr Cris Tomos, Cabinet Member for Environment and the Welsh Language, echoed Cllr Woodham’s comments in relation to the achievements made to date with regard to Welsh medium education.

“Children educated in Welsh at primary school have a wonderful life skill – the ability to communicate in two languages – as well as the enjoyment of a whole world of Welsh-language culture and great career opportunities when they’re older,” he said.

“It’s a great gift and I’m delighted at the progress being made.”

Cllr Aaron Carey, Head of the Temporary Governing Body for Ysgol Gymraeg Bro Penfro, said: “I am very pleased that this important milestone has been reached in developing the school. A lot of work has already been put in by officers from PCC and the volunteers of the temporary governing body and I would like to extend my thanks to them all.” 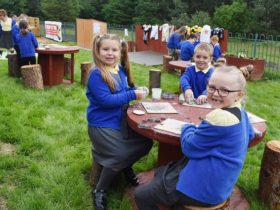