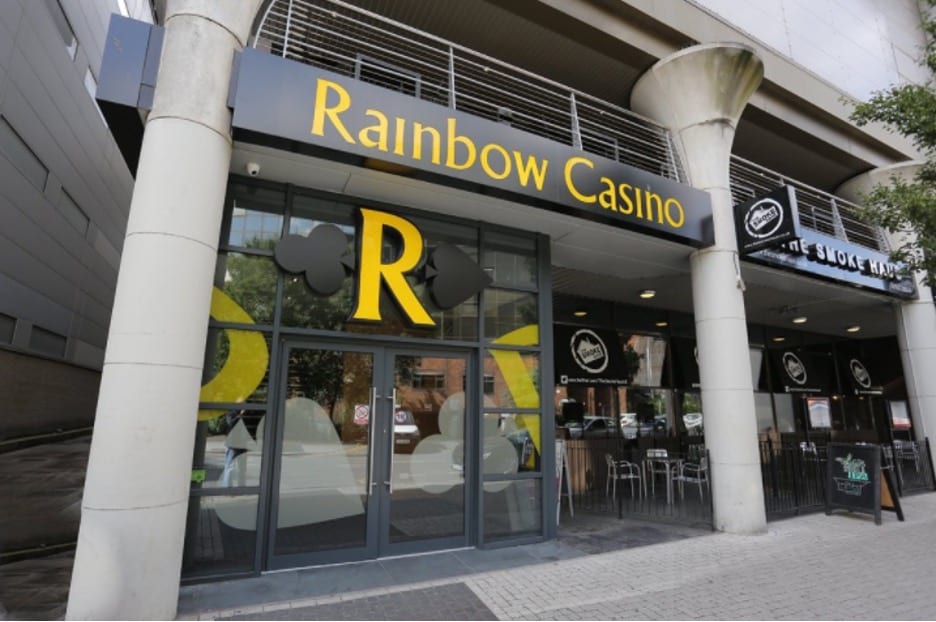 Where to Play Gambling in Cardiff

The great popularity of vaping in recent years has shown no sign of abating, and the biggest evidence of that is the constant stream of beginner-oriented vaping devices released by the manufacturers each year. One of the biggest ways in which the beginners’ segment of the vaping industry has shifted of late is in the types of vapes being produced. While pre-filled pod-based devices used to be the most popular vapes for beginners, it’s more likely that you’re choosing between refillable pod vapes and disposable vapes if you’re a new vaper today.

If you’re still trying to choose your first vaping device and are stuck on the choice between pod vapes vs. disposable vapes, this is the article for you. As it turns out, the differences between the two types of vapes are significant. Let’s learn more.

What Are Pod Vapes and Disposable Vapes?

Before we compare the differences between pod vapes vs. disposable vapes, let’s establish what the two types of devices are.

Note that this article focuses on a discussion of refillable pod vapes only. Pod systems with pre-filled pods are also available, but those devices have largely been replaced by disposable vapes in most markets.

Next, let’s dig into the differences between pod vapes and disposable vapes.

Pod Vapes Are the Most Satisfying Small Vaping Devices

When comparing the size of pod vapes vs. disposable vapes, you’ll find that pod systems are generally slightly larger. A bigger vaping device can have a bigger atomizer coil, and that means pod systems typically produce larger clouds compared to disposable vapes. If you live in a region in which vaping regulations don’t restrict the strength of nicotine e-liquids, the fact that disposable vapes produce smaller clouds may not be a concern for you because their nicotine strengths are often very high. In the United Kingdom and Europe, however, the Tobacco Products Directive limits the strength of any nicotine-containing e-liquid to a maximum of 20 mg/ml. If you live in a TPD region and are trying to switch from smoking to vaping, you may find the increased vapor production of a pod system helpful because the disposable vapes available in those regions may not quite match conventional cigarettes in terms of nicotine delivery.

When you visit a good vape shop, you’re going to see disposable vapes in dozens of different flavors. Every popular e-liquid flavor profile is represented in the world of disposable vapes these days, from fruit and dessert flavors to candy and beverage flavors. That, however, is nothing compared to the flavor variety available in the world of bottled e-liquid. There are hundreds of different vape juice flavors on the market today, with new flavors appearing – and old ones being discontinued – all the time. For many people, flavor is the biggest thing that makes vaping enjoyable. Those people are willing to sacrifice a little convenience in exchange for the greatest possible flavor variety – and if you think that statement applies to you, you’ll most likely be happiest with a pod vape.

Disposable Vapes Are the Most Convenient Vaping Devices

As great as they are for people who want to enjoy the widest possible flavor selection, pod systems do have a drawback compared to disposable vapes in that they require some maintenance. At minimum, using a pod system will mean that you’ll need to charge the device and refill the pod at least once a day. After you’ve refilled the pod several times, you’ll find that the flavor is no longer as good as it originally was. Depending on the device’s design, you’ll either need to replace the pod at that point, or you’ll replace the pod’s atomizer coil. Although that might sound like a lot of work compared to smoking, most vapers do use rechargeable and refillable devices and have no problem with the maintenance required. If maintaining a vaping device sounds like too much effort for you, though, you’ll probably be happier with disposable vapes.

As great as disposable vapes are in many respects, it must be mentioned that they are probably the least environmentally friendly vaping devices on the market. In order to function, a vaping device must have a power source along with an integrated circuit to control the device’s power delivery and safety features. If you discard a disposable vape with your household trash, the plastics and heavy metals in the device will ultimately end up in a landfill. Now, imagine thousands – perhaps even millions – of other vapers all doing the same thing every few days. That’s an enormous amount of hazardous waste that shouldn’t end up in landfills but will anyway. With luck, many e-waste facilities will start accepting disposable vapes soon. Until then, though, their environmental impact is a major concern.