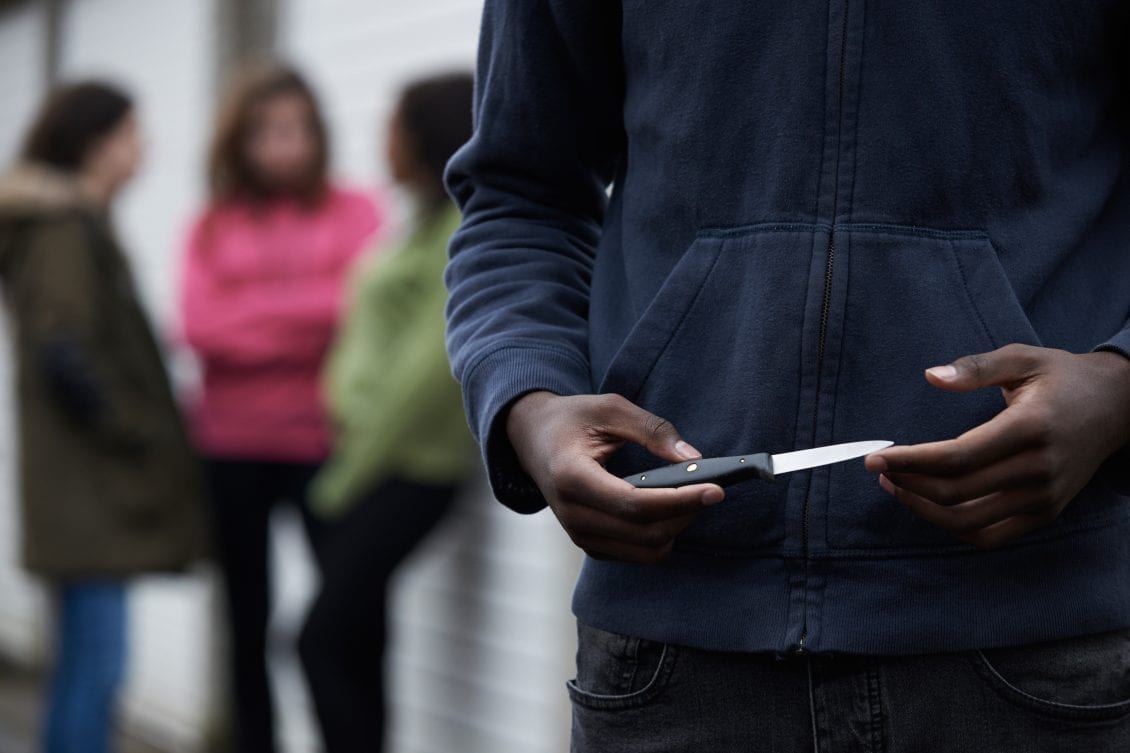 Detectives in Cardiff are investigating a serious assault which occurred on City Road on Thursday night (February 7th).

Officers were called to an altercation involving several people near Chicken.Com at approximately 11.45pm.
Armed officers were deployed to the scene alongside divisional officers, but those involved left prior to police arrival.

A 17-year-old later presented at the University Hospital of Wales with stab wounds. His injuries are not thought to be life-threatening.

Arrest enquiries have been carried out across the city, and four people have so far been arrested.
An 18 and 19-year-old have since been released on bail, while a 13-year-old boy arrested earlier today remains in custody in Cardiff Bay.

The fourth person arrested, a 17-year-old boy, has since been charged with GBH, violent disorder and possession of a bladed article. He will appear at Cardiff Magistrates’ Court on Monday, February 11th.

Enquiries remain ongoing, and officers are particularly appealing for information on the whereabouts of Lamahr Bourne (pictured). The 18-year-old has links with the Butetown and Ely areas of Cardiff.

Members of the public are advised not to approach the suspect, but to contact police immediately with any information or sightings which could assist the investigation.

Anyone who witnessed Thursday’s incident, or who has any further information, is also asked to come forward.
Please contact 101, quoting occurrence 1900047288. Alternatively, Crimestoppers can be contacted anonymously on 0800 555 111.