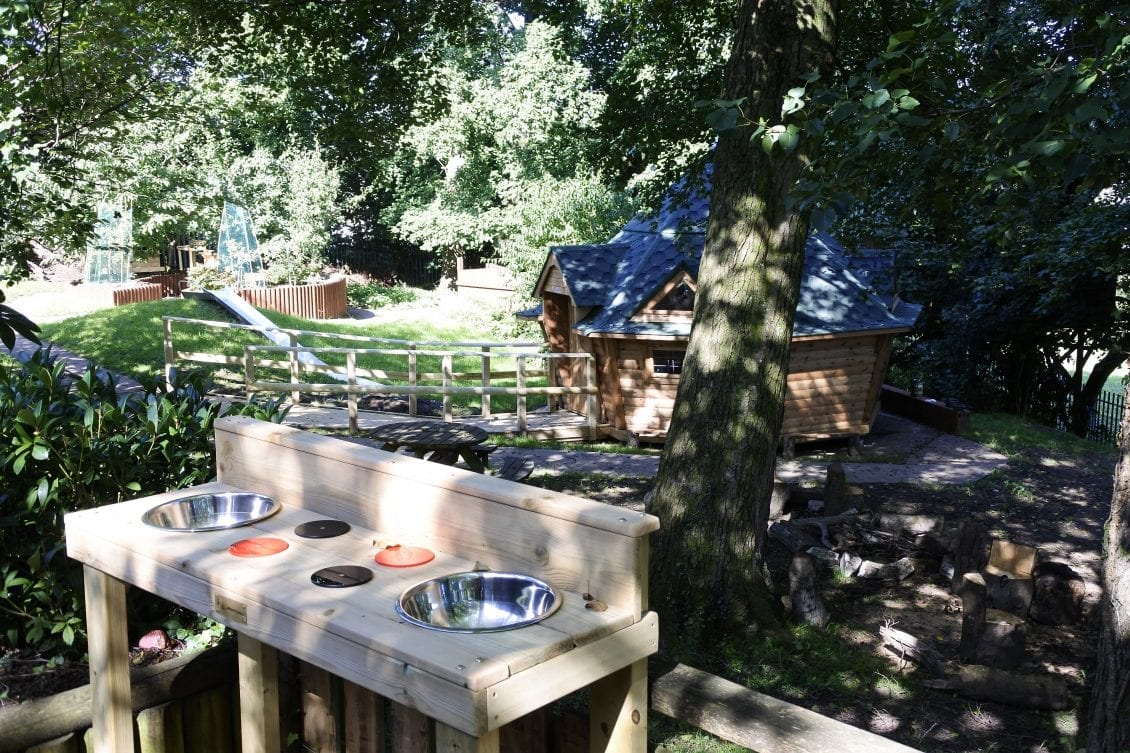 South Wales Police has confirmed the sudden and unexplained death of a 16-year-old girl in the Rhondda earlier today.

Cause of death has not been confirmed and a post-mortem examination will take place to help establish how she died.

Emergency services were called to a premises in Baglan Street, Treorchy, at approximately midday today (Friday, March 5) to reports of a stabbing.

Two men have been arrested in connection with the incident and are currently in hospital receiving treatment for serious injuries. It is understood that those involved are known to each other and the police aren’t looking for anyone else.

The girl’s family is being supported by specially-trained family liaison officers and efforts are continuing to contact other relatives.

Baglan Street remains closed while a thorough forensic examination of the area continues.

Superintendent Rich Jones, from South Wales Police, said: “This is clearly a very serious incident which has caused significant shock and concern for both the local and wider community.

“We have a dedicated team of detectives working hard to establish the exact circumstances that have led to the tragic death of this young girl.

“While the investigation is still in its early stages, we can confirm that those involved are understood to know to each other and we are currently not looking for anyone else in connection with the incident.

“There will be significant police presence in Baglan Street over the weekend but we will reopen the road at the earliest opportunity.

“In the meantime, the support and understanding of the local community is very much appreciated.”

Witnesses or anybody with information is urged to contact South Wales Police on 101 or Crimestoppers anonymously quoting occurrence *077519.