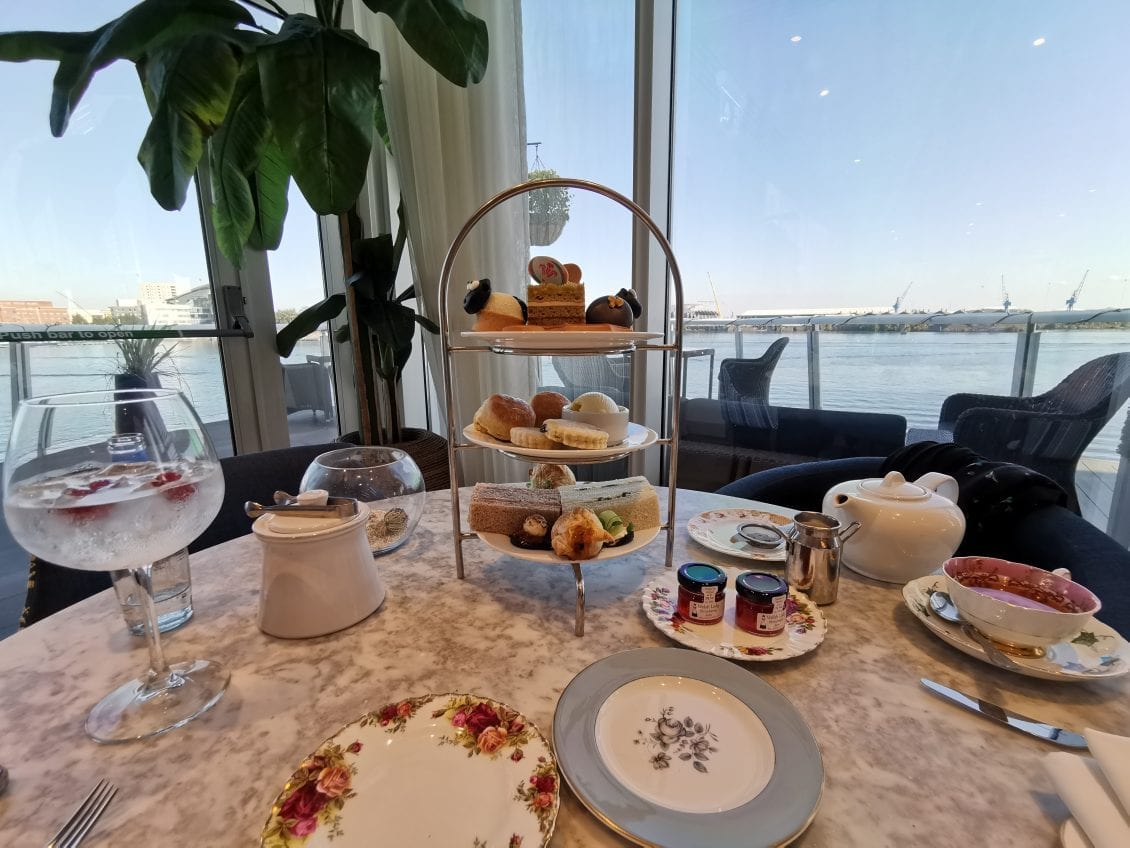 Extra dates for the New Year Bank Holiday weekend have been introduced as demand to see the biggest ever lights trail in Wales remains high.

Visitors can now light the way to 2022 with a New Year Bank Holiday trip to Christmas at Bute Park on January 1st, 2nd and 3rd, as any slots remaining in December continue selling fast.

The light trail has seen Bute Park taken over by laser shows, an enchanting fairy tree avenue, flickering fire sculptures, spectacular mirror ball displays and much more since it opened on November 25th.

Visitor slots were previously available until New Year’s Eve, with around 130,000 people expected to take in the breath-taking tour of illuminated delight around one of Cardiff’s most beloved landmarks in the meantime.

Now those still yet to experience the magic for themselves can light up the New Year Bank Holiday weekend with a visit on New Year’s Day, Sunday January 2nd or Bank Holiday Monday, January 3rd.

Andy Smith, part of the team behind the trail, said: “We have been absolutely overwhelmed with the response since the trail opened and are truly delighted to see so many people enjoying the result of what has been an incredible effort from our hard-working technicians and crew.”

“The majority of dates made available initially, however, have now sold out and as demand for tickets has remained so high we’re mindful not everyone will have been able, or got round to, experiencing the magic of Christmas at Bute Park for themselves.”

“After another year of uncertainty, we thought extending our opening hours might also be a welcome opportunity for others to light the way into 2022,” Andy added. “So, to make sure everyone has the opportunity to make the New Year as special as it can be, we have released new slots across the Bank Holiday weekend to try and help this happen too.”

Visitors to Christmas at Bute Park now have the option to book a number of slots available between 4.30pm and 8.15pm on January 1st, 2nd and 3rd, and the event is fully accessible to those with wheelchairs and prams.

All slots will be held outdoors and run on a timed basis to ensure the safety of all those attending.