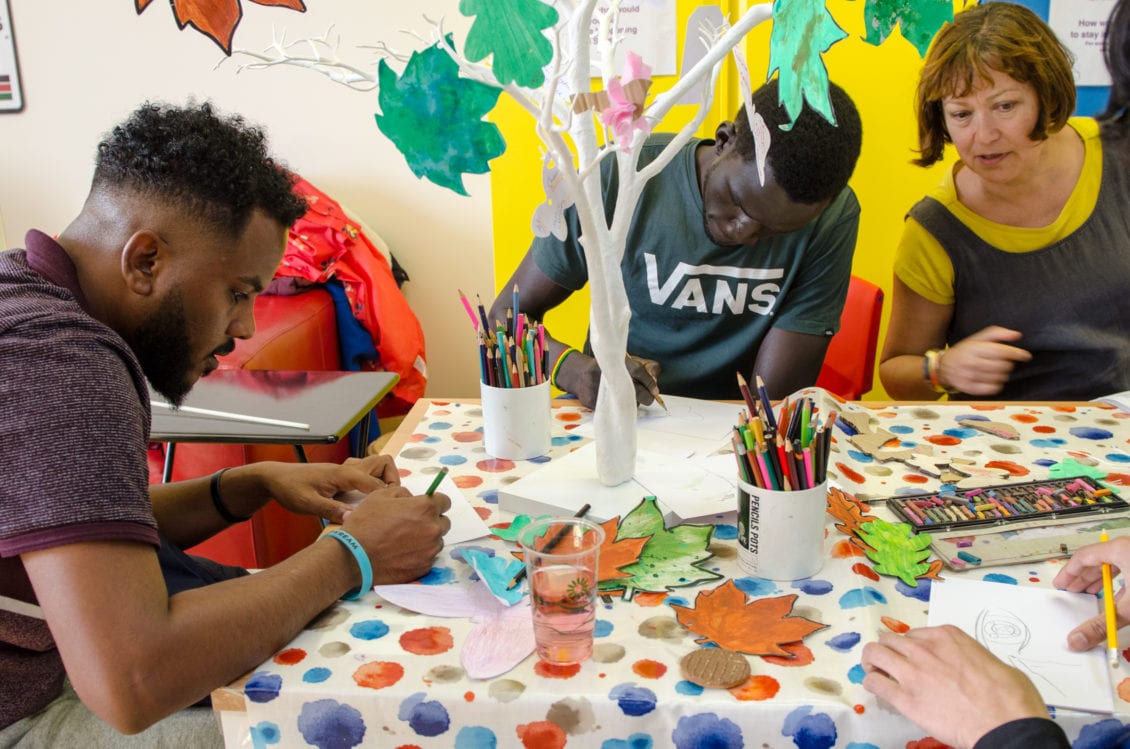 On Wednesday 20 March, Pride Cymru and Cardiff-based Hijinx Theatre come together to raise funds for their runners, who will take on the London Marathon later this year.

From 6.30pm to 9pm visitors can expect a fun-filled evening at the Virgin Money Lounge on Trinity Street, Cardiff, while raising funds for runners Craig and Jon.

John Lewis, St Davids Centre, the Wales Millennium Centre and Virgin are amongst the local businesses that have donated some fantastic prizes for the raffle. 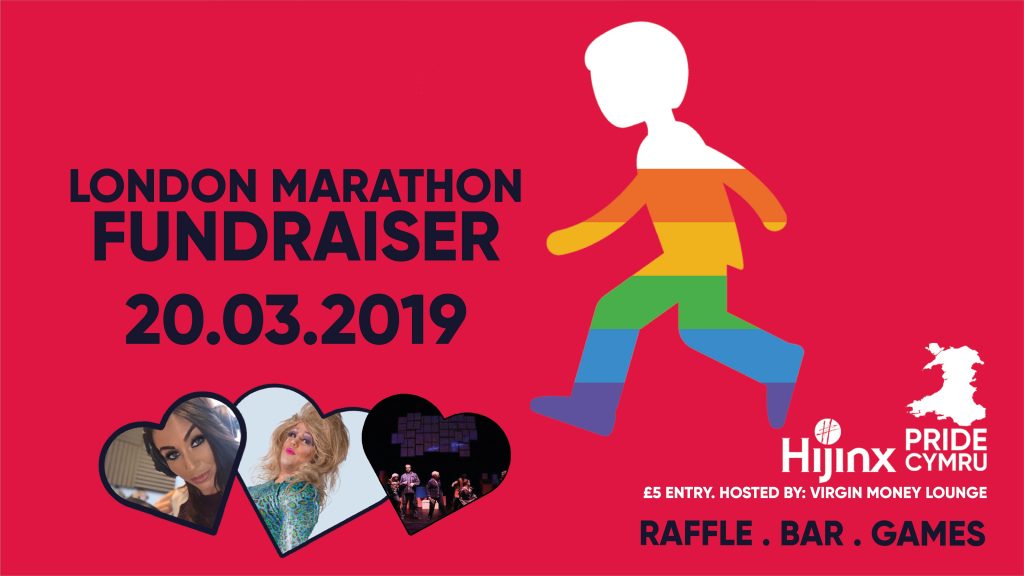 The event will feature performances from Drag entertainer Opal Fruits, Welsh singer/songwriter Grace Parry and Hijinx Theatre performers. To celebrate the Welsh charities’ missions, organisers invite members of the public to support them throughout the evening and put the fun back into fundraising.

Celebrating its 20th birthday this year, Pride Cymru has played a vital role in challenging stigma and breaking down barriers for LGBT+ people and minority groups in Wales. The charity’s mission is to eliminate discrimination of all kinds. This includes, but is not limited to, discrimination based on sexual orientation, gender, ethnicity and religion.

Also celebrating its 20th birthday this year, being based at Wales Millennium Centre, Hijinx Theatre focuses on inclusive theatre, making the arts accessible to performers with learning difficulties and provides a platform to perform among actors without any disabilities.

Tickets can be bought in advance for £5 online. Alternatively, tickets are £6 on the door. 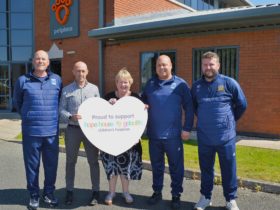 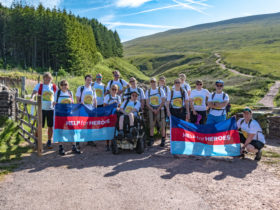