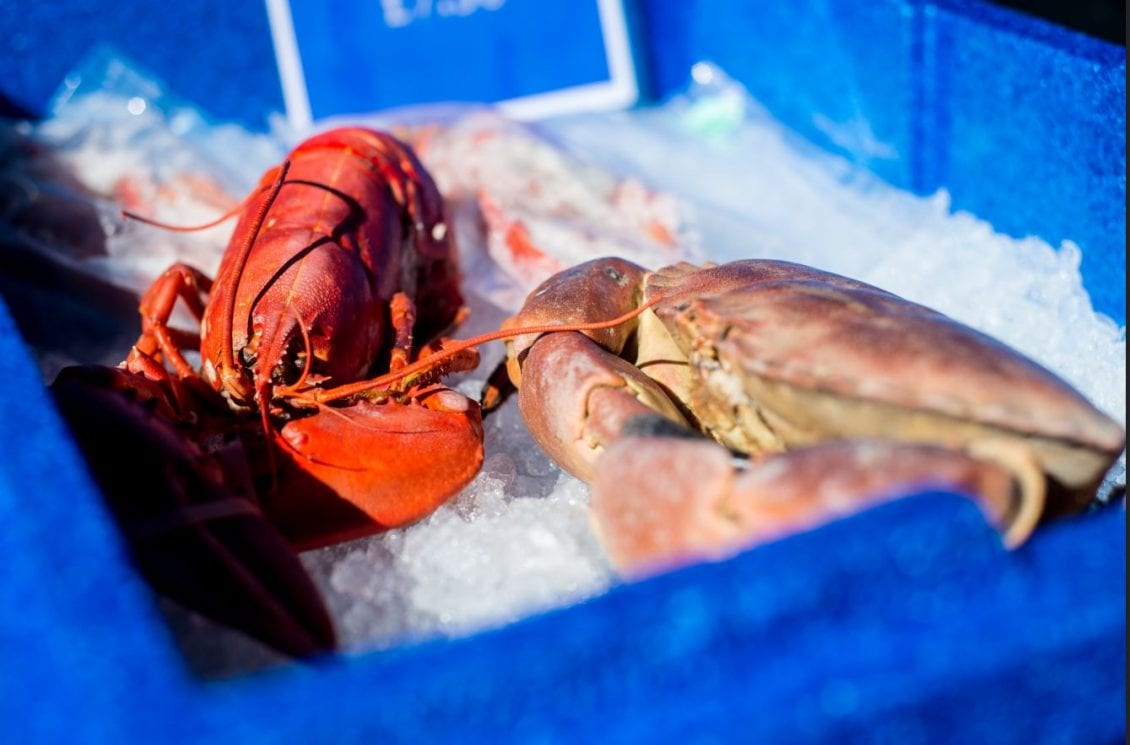 The long-awaited 2022 Urdd Eisteddfod was the first and largest national cultural event held for the young people of Wales since the beginning of the pandemic. Access to the festival in Denbighshire was free this year, which resulted in 118,000 visiting the site.

Thousands of competitors from across Wales had the opportunity to perform on stage in one of the three pavilions as the Urdd offered ‘a stage for everyone’ for the very first time, an experiment which was a “major success” according to event organisers.

Siân Lewis, Chief Executive of Urdd Gobaith Cymru said: “We are extremely grateful to the Minister for Education and Welsh Language, Jeremy Miles and the Welsh Government for enabling us to offer free entry to this year’s Eisteddfod. Free entry has helped attract more visitors and competitors from all parts of Wales. We’ve seen such a diverse audience attend the Eisteddfod – it really has been a festival for all.”

Siân Eirian, Director of the Urdd Eisteddfod and the Arts said: “As organisers we’re delighted that the experiment of having three pavilions rather than one, and to offer a stage for everyone, has been a major success and welcomed by our competitors. We will continue with this development as we organise Carmarthenshire’s Urdd Eisteddfod in 2023.

“Several new and exciting elements have been introduced on the Eisteddfod Maes this year, but as all good events, the Urdd will assess and evaluate all developments before deciding which new elements will be adopted next year and into the future.

“We’re extremely grateful to all the teachers, trainers, parents, and carers for working so hard to teach, create and train the competitors over the last few months, ensuring the high standard and success of this very special Eisteddfod. I would also like to thank all our sponsors and partners for their support, and of course, to all the staff and volunteers for all their hard work.”

185 hours of content from the Maes was broadcasted across S4C’s platforms, along with various content throughout the week on BBC Radio Cymru, Radio Cymru 2 and BBC Cymru Fyw.

There was merit in each of the Eisteddfod’s main ceremonies. At the start of the week, it was announced that 12-year-old Shuchen Xie from Cardiff was the winner of the Main Composer of the Urdd Eisteddfod 2022 – the youngest person to ever win one of the main prizes in the history of the Urdd Eisteddfod.  Josh Osbourne from Poole won the Welsh Learner Medal and Anna Ng from Cardiff won the Bobi Jones Medal. Osian Wynn Davies from Llanfairpwll won the Drama Medal, Ciarán Eynon who is originally from Llandrillo-yn-Rhos was the winner of the Chair whilst Twm Ebbsworth from Llanwnnen, Ceredigion won the Crown.

The three lucky competitors who will be representing Wales on behalf of the Urdd in the 2022 North American Festival of Wales in Philadelphia in September are as follows: Siriol Elin (Cylch Bro Aled, Conwy), Manon Ogwen Parry (Adran y Fro, Vale of Glamorgan) and Tomos Gwyn Bohana (outside of Wales). Dyffryn Clwyd Choir will also be invited to perform as part of the Team Wales celebrations as they prepare for the 2022 Commonwealth Games in Birmingham this August.

A panel of judges have also chosen six of the most promising competitors under the age of 25 to compete for the Urdd Gobaith Cymru Bryn Terfel Scholarship, which will be held in the autumn. Those competing for this year’s scholarship are as follows: Fflur Davies (Cylch Arfon), Gwenno Morgan (London), Ioan Williams (Adran Bro Taf), Mali Elwy (Adran Bro Aled), Owain Rowlands (Blaenau Tywi) and Rhydian Tiddy (Blaenau Tywi).

The Urdd was pleased to announce that both Gwenan Mars-Lloyd (Denbighshire) and Nansi Rhys Adams (Cardiff and the Vale) receive the Eisteddfod Scholarship this year – a scholarship which is awarded to the most promising competitors in the age group year 10 and under 19 years old. Catrin Jones from Llanwnnen, Ceredigion was also announced as the festival’s Chief Artist and Nel Thomas from Cardiff as winner of the Art, Design and Technology Medal.

Another first for the Eisteddfod was Triban Festival, which has, and continues to be a success for the festival’s organisers. As part of the centenary celebrations, Triban has been a great opportunity to reflect contemporary Welsh music on the Urdd Eisteddfod field, but also an opportunity to celebrate past performers and songs – a perfect combination of old favourites and the new. On Triban’s first night, a full audience laughed their way through Cabarela’s risqué and polished performance. On Friday night, Tara Bandito was joined on stage by Eden, as a special surprise to everyone, and Yws Gwynedd closed the evening with everyone’s favourite, Sebona Fi. Tonight, N’Famady Koyuate will perform his fusion of Mandingue African and western European jazz, pop, indie and funk arrangements. And as part of Triban Festival’s nostalgic offer, Tecwyn Ifan as well as Dilwyn Siôn performed, wit Eden’s ending the Saturday night on a high with a surprise visit from Morgan Elwy.

Next year the Urdd Eisteddfod will be held in Carmarthenshire between 29 May – 3 June 2023. 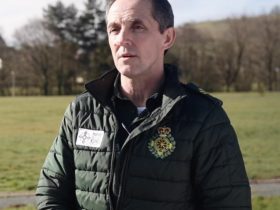