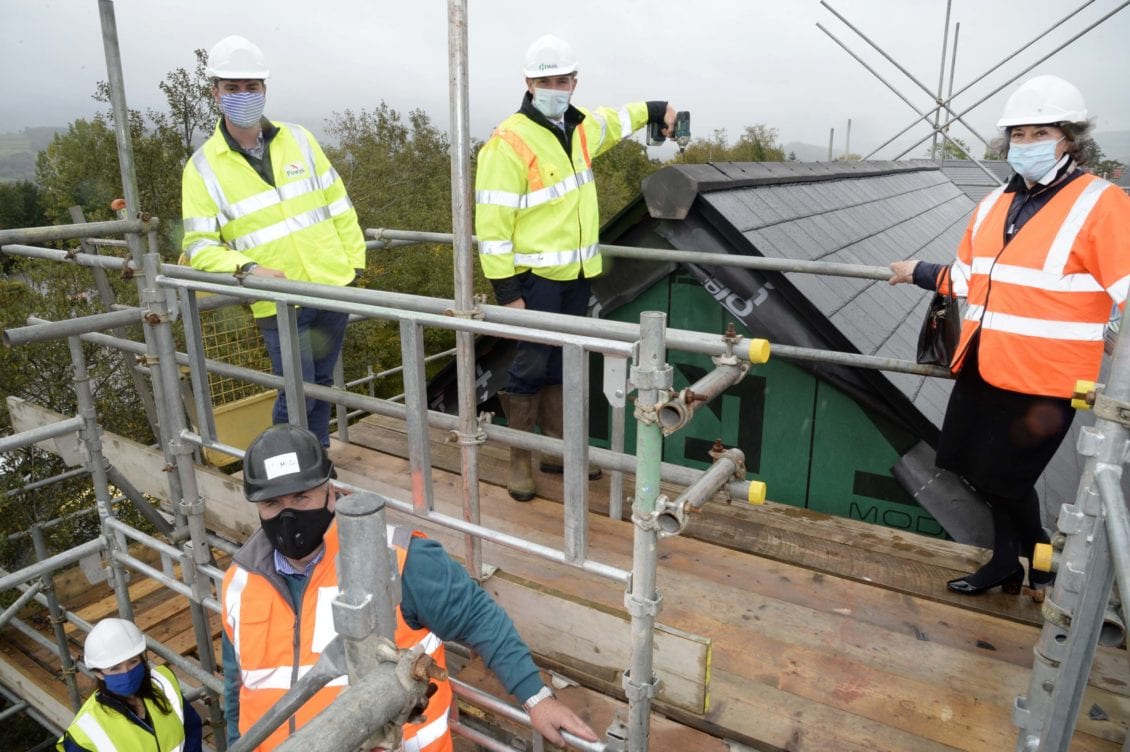 Robert Price is the largest builders’ merchants in south-east Wales. The acquisition of Tudors, and its two specialist branches (Roofing and Kitchens, Bathrooms & Landscaping), sees the network expanding to 27 branches across South-East Wales, and now Hereford too. Although Tudors are integrating into the Robert Price group, the newly acquired building suppliers will continue to trade under the Tudors name.

This latest acquisition follows an extended period of growth for Robert Price, with Hugh James providing legal advice on numerous deals, including most recently the acquisition of Aberdare-based building and roofing suppliers, Builders’ Bitz in February 2021.

“This is another great success for our long-standing client, Robert Price. We’re delighted to have supported yet another acquisition which, this time, extends the company’s reach into England. The team have shown ambition and resilience and have continued defy the challenges of Brexit, COVID and economic uncertainty. We look forward to seeing it continue to flourish.”