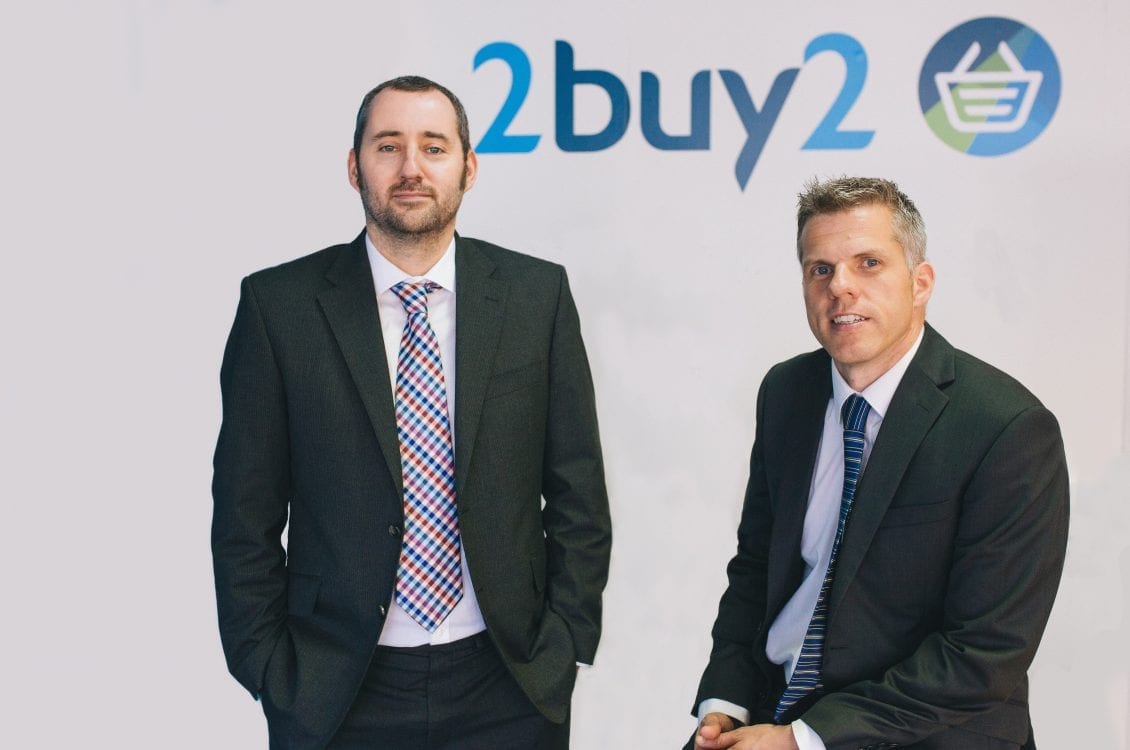 The British Academy Children’s Awards ceremony, which recognises the very best in children’s media, will be held in London on Sunday 25 November.

Prosiect Z, nominated in the Entertainment category, is a game series produced by Boom Cymru. It follows groups of schoolchildren who are set a series of challenges to escape their schools without attracting the attention of the ‘Zeds’; zombies infected by a virus which threatens to take over the world!

A brand-new series of Prosiect Z will start on the S4C’s service for young people, Stwnsh, on Tuesday, 30 October, 5:30.

“We’re delighted that Prosiect Zhas been nominated for this year’s BAFTA Children’s Awards. The production team have created a completely original and bold format and this nomination recognizes their creativity and hard work. Congratulations to the crew, and the second series will be on Stwnsh by the end of the month.”

Prosiect Z was also nominated for The Prix Jeunesse International children’s TV festival earlier this year after being shortlisted from among over 400 entries worldwide. 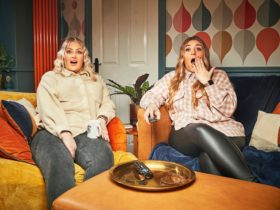 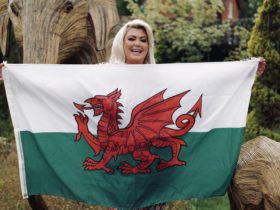