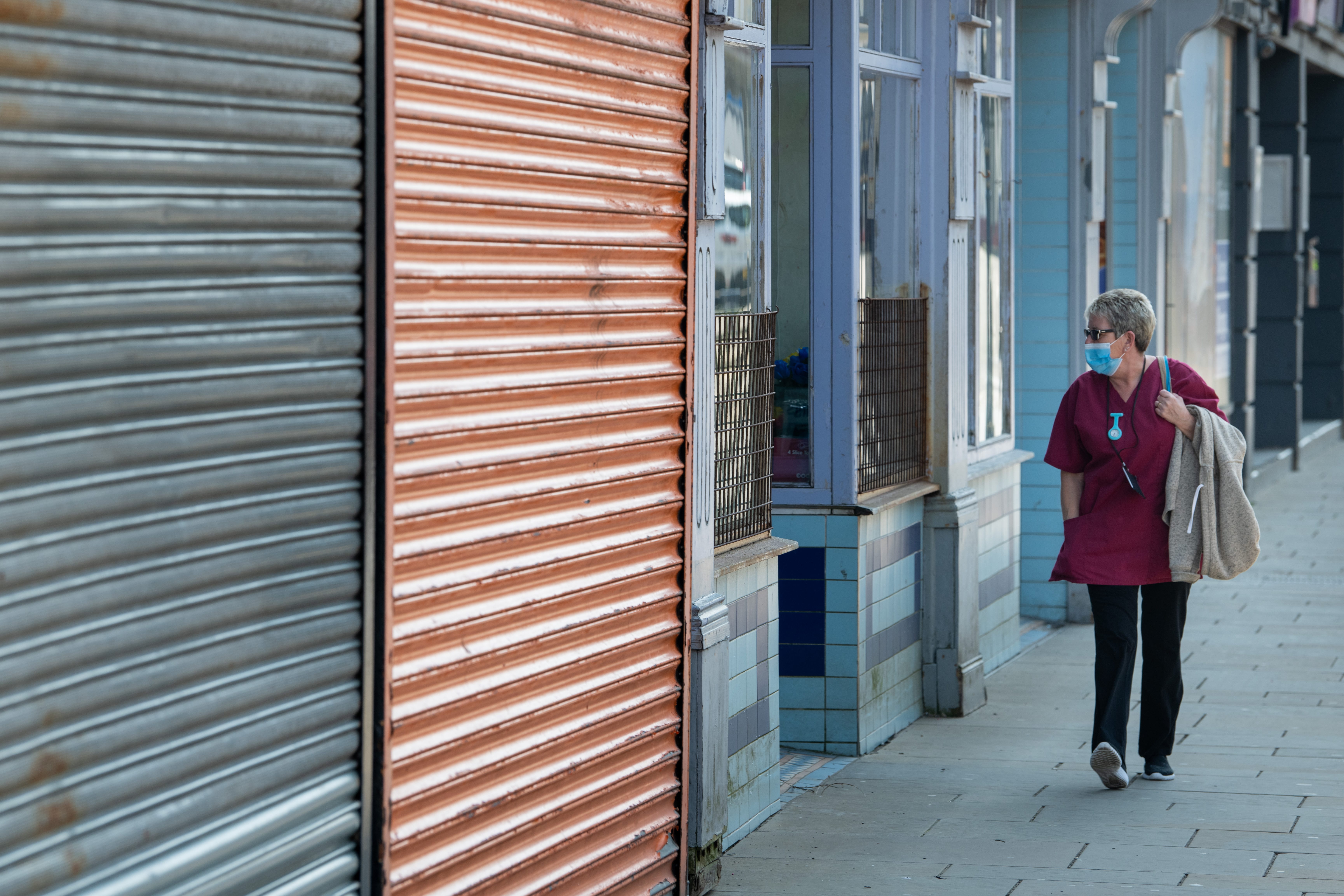 Councillor Martyn Jones, Mayor of Bridgend County Borough, is urging people to keep their guard up against scammers after a tip-off from a resident alerted him to the fact that his name and public office were being fraudulently used.

The scam involves impersonating somebody and sending an email to their friends, family members, people they have supported through public office or customers they may have done business with.

The scammers ask for ‘a favour’ and attempt to trick people into purchasing digital gift cards from online retailers along with a promise of being reimbursed.

Mayor Jones was made aware of the scam after being contacted a local constituent whom he had recently supported. On seeing the messages from the scammer, which asked the recipient to buy four iTunes gift cards at a cost of £100 each, several things stood out immediately.

Mayor Jones said: “The first thing I noticed was that the email was full of spelling mistakes and poor grammar, and had been badly put together.

“This was a sure sign that a scammer was at work, and I am appalled that someone has tried to use my name and my position as mayor in such a criminal manner.

“I urge people to remain alert, and to report all suspected scams to Action Fraud without delay.”