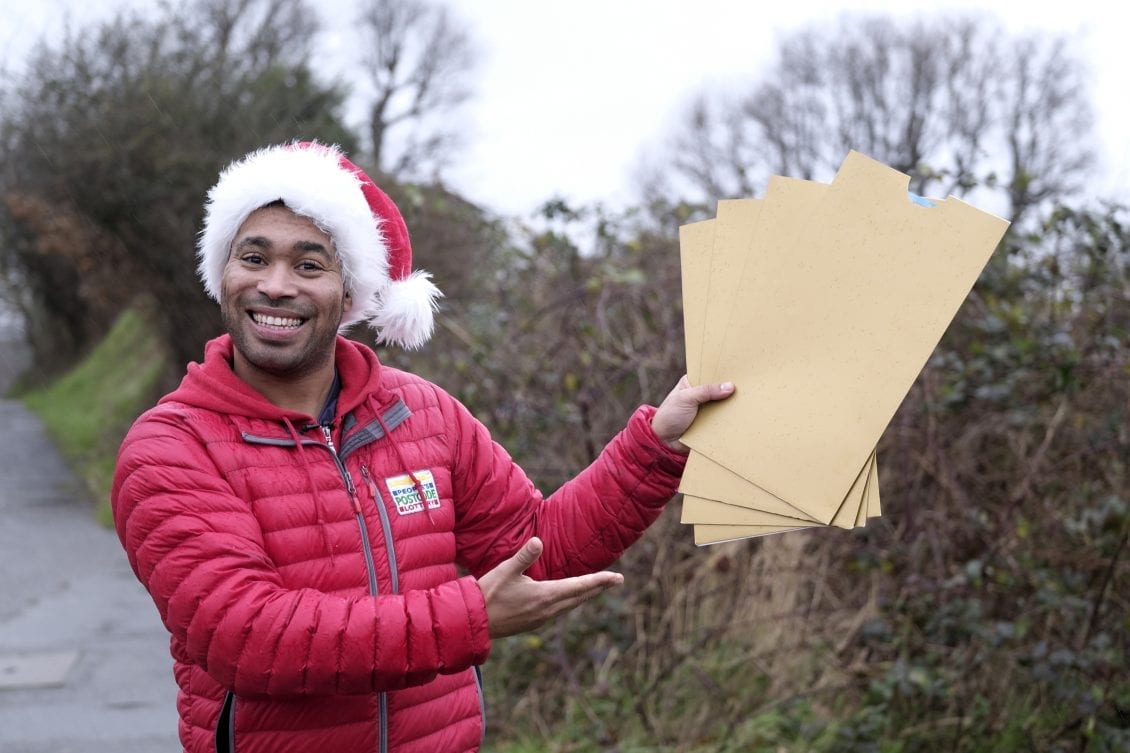 Elementary, my dear Watson! Sherlock Holmes has not only been named the UK’s number one big screen detective, but also the UK’s favourite mystery thriller movie, according to new national research published today1.

The study saw the Guy Ritchie film take top spot (16%), beating Alfred Hitchcock classic Psycho (15.8%) and the prequel to Death on the Nile, Murder on the Orient Express (15.5%), according to the study by carried out by Showcase Cinemas to celebrate the release of the latest Agatha Christie novel to hit the big screen.

The Mummy was named the UK’s favourite remake of all time, taking 13% of the vote, and Johnny Depp’s starring role as Willy Wonka in Charlie and the Chocolate Factory came in close behind (12%).

Agatha Christie novels are often known for their suspenseful settings, but it was classic crime movie The Italian Job which won the UK’s vote for favourite cliff-hanger of all time.

The highly anticipated remake of Death on the Nile hits the big screen on Friday, yet it was the movie’s prequel Murder on the Orient Express which was named the nation’s favourite Agatha Christie novel, winning almost a quarter of the votes (23%), with Death on the Nile coming in narrowly behind with 19%.

However, there was still another victory left for the Christie classics as Hercule Poirot was identified as the owner of the best big screen moustache of all time (26%). Dustin Hoffman’s performance as Peter Pan’s nemesis Captain Hook in Hook (18%) finished runner-up and Sacha Baron Cohen’s comical character Borat rounded off the top lip top three (15%).

Mark Barlow, UK General Manager for Showcase Cinemas, said: “The big screen has provided us with so many mysteries to solve over the years, that it’s very hard to pick a favourite mystery thriller. However, Robert Downey Jr.’s unique portrayal of Sherlock Holmes did an amazing job of keeping the audience in suspense.

“It also comes as no surprise that Murder on the Orient Express made the top three, with Kenneth Branagh’s interpretation of iconic detective Poirot coming in close second as film fans favourite big screen detective.

“We can’t wait for cinemagoers to see the latest instalment, Death on the Nile, when it is released this week. We know it will have guests on the edge of their seats from beginning to end.”

There was a significant generational divide when it came to choosing the nation’s favourite mystery thriller, with one in five 35-44-year-olds voting for the Brad Pitt and Morgan Freeman psychological thriller Se7en, whereas over 65s voted for Murder on the Orient Express (24%).

Participants who were 65 and over also voted Hercule Poirot as their favourite detective of all time (33%), with all other age groups choosing Sherlock Holmes.