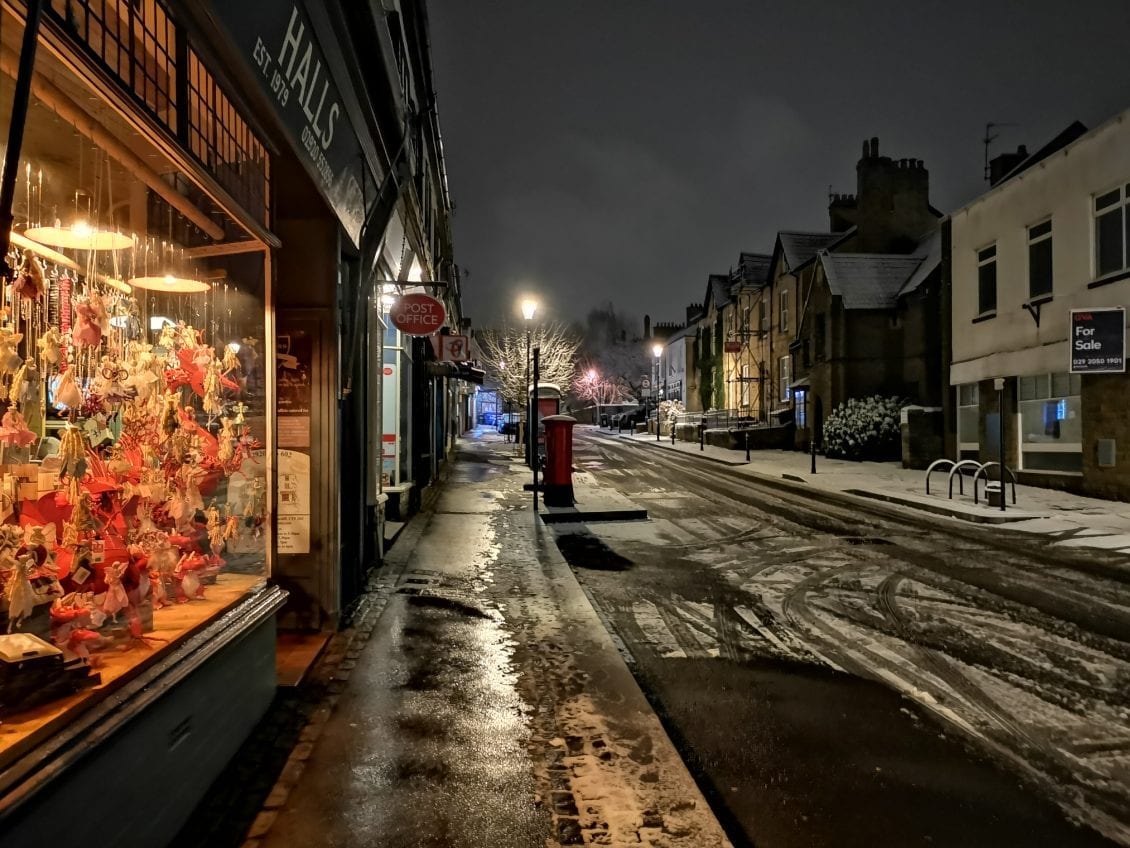 A Preparatory School skiing sensation defied his age to achieve a pair of podium finishes at two prestigious national competitions.

Prior to the competitions, Xavier attended the Ambition Racing Summer Camp after being the youngest in the country to ever be selected to the programme this year.

He was once again coached by Cara Brown, a four-time British Ski Champion and Britain’s number one Super G and Downhill skier.

She said: “Xav has all the qualities required to be a brilliant ski racer: hard work, determination and the will to go as fast as possible.

“It’s always a pleasure to coach him, his understanding of technique at such a young age makes it very easy. I look forward to see where he goes in the future.”

After a gruelling five days at the camp, Xavier managed to secure third spot overall and first Welsh boy at the Anglo Welsh Indoor Championships despite being one of the youngest competitors at the event.

The seven-year-old continued his remarkable week with another medal-winning effort at the British Indoor Championships the following day, where he proved age is no barrier once again to finish third in the U10 Boys’ category.

“Our youngest team member is surrounded by a strong group of fantastic little nippers, who together are striving for greatness.

“Xav spent a week training at Ambition’s annual August Manchester Camp on indoor snow, honing his skills before competing in the British Champs.

“As one of the youngest (and certainly smallest) in his age group, Xav defied the odds and came third. Amazing progress from this young man.”