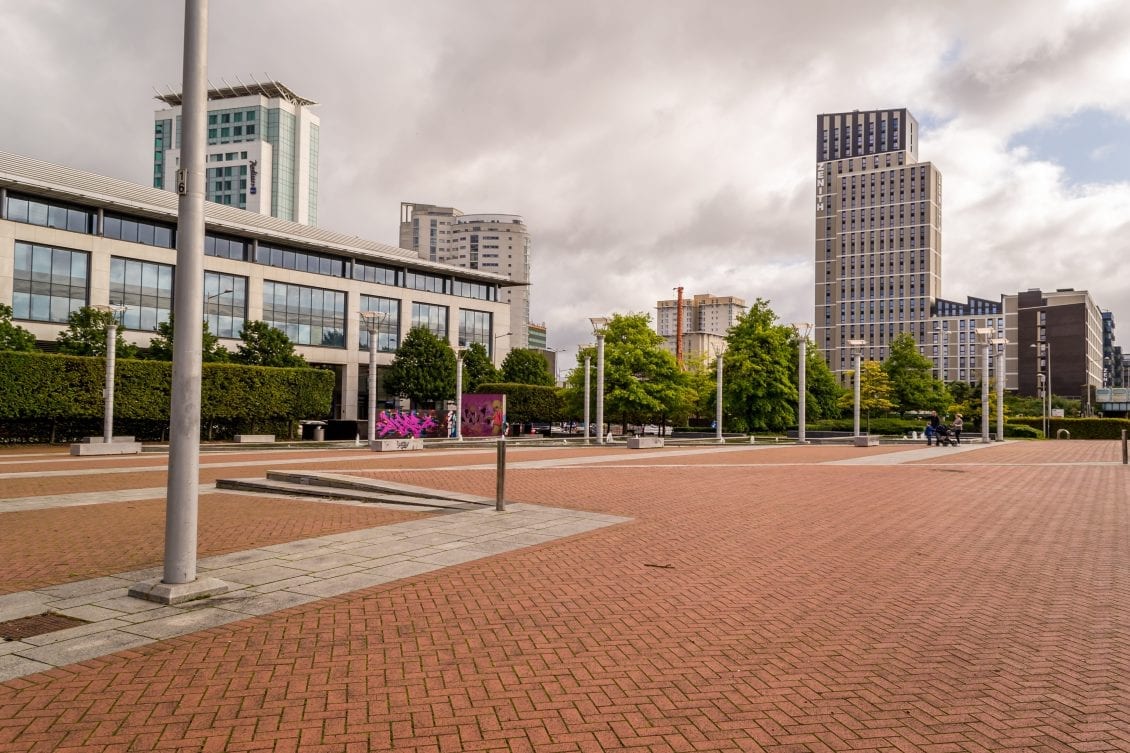 As well as a fall in the headline Index, there were softer increases in new business and employment. Despite the slowdown, optimism towards the one-year outlook improved to a three-month high and was above the UK average. Meanwhile, cost burdens increased at the weakest rate since July 2016.

The headline Wales Business Activity Index – a seasonally adjusted index that measures the combined output of the manufacturing and service sectors – registered 53.6 in October, down from 55.6 in September, pointing to a weaker increase in business activity at Welsh private sector firms. However, growth was still solid and the second-best performer of all 12 monitored UK regions (after the East Midlands).

At the sector level, both manufacturers and service providers registered higher activity in October, with services companies registering the steeper rate of expansion.

In line with the weaker rise in overall activity, new business expanded at the slowest rate for four months. Despite this, the overall expansion was quicker than the UK average for the fourth month in a row. At the sector level, growth was broad-based across both manufacturing and services firms.

Softer activity growth corresponded to a slower expansion of payrolls at Welsh private sector firms. Nonetheless, employment growth remained solid overall and above the UK average at the start of the fourth quarter.

There was also a renewed decline in outstanding business during the latest survey period. Sector data indicated that the fall was centred on service providers in the region.

Input prices increased further in the Welsh private sector during October. However, the rate of inflation decelerated to a 27-month low. Notably, the latest increase in cost burdens remained softer than seen at the national level.

In contrast, prices charged by Welsh private sector businesses increased at a faster rate in October. The rise in output prices was sharp overall, with inflation faster at service providers.

“Private sector output slowed to a three month low but remains in expansion territory and above the UK average. Companies continue to increase employment whilst business confidence rose to a three month high, bucking the UK trend”.