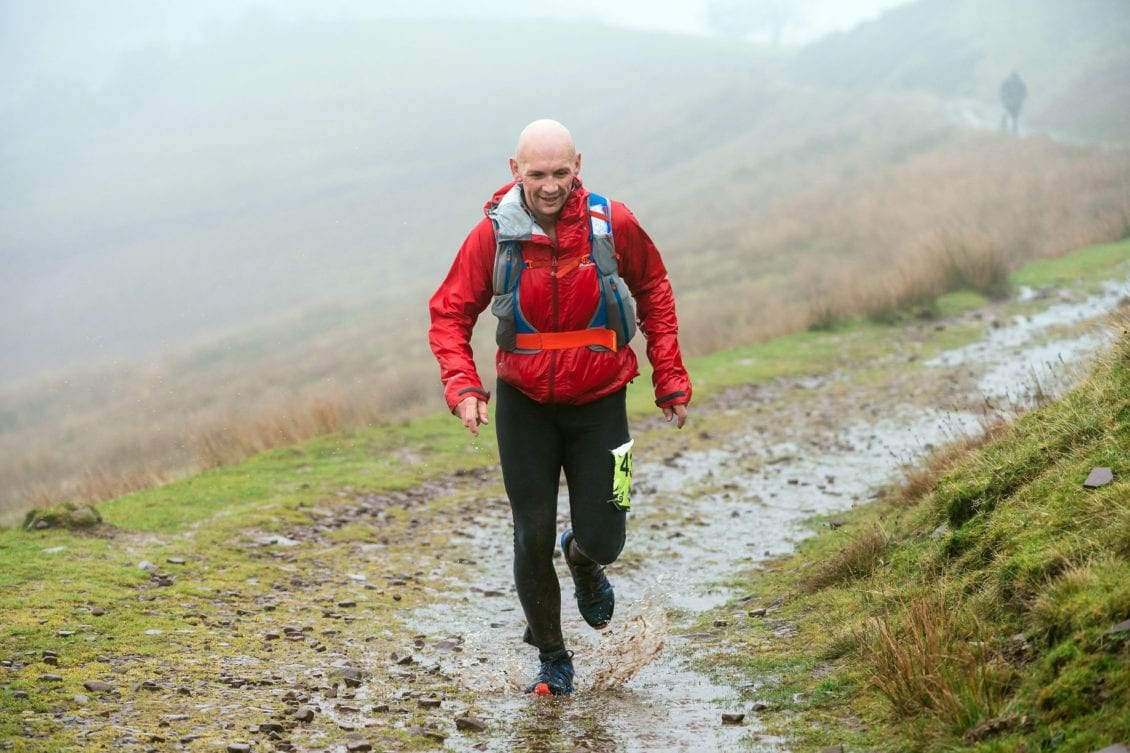 Welsh sports stars Ieuan Evans and John Devereux are among the famous faces who have tee’d off for a charity golf tournament celebrating Sony UK Technology Centre’s 25thanniversary.

The Welsh sporting talents were among 24 teams which took on the 2010 Ryder Cup Course as part of Sony UK TEC’s 11thannual charity golf tournament.

The sporting fixture was held at the prestigious venue to mark 25 years since Sony UK TEC launched its award-winning Pencoed manufacturing site in 1993.

Since then, the state-of-the-art factory has produced thousands of HD broadcast and professional camera systems annuallyfor worldwide distribution, with manufacturing output leaping to over 6.4million products, across its core and third-party operations, this year.

During the day senior members of the manufacturing facility hit a few shots, whilst their clients and suppliers tee’d off on all holes simultaneously. The winner of the tournament and the trophy with the highest individual score, was Mark Huxtable, whilst the winning team was Istadia Solutions, claiming first place at the end of the tournament with a joint score of 28.

Following the event, the teams headed to the Chairman’s Marquee for an evening hosted by Mr Swain, with Sony UK TEC managing director Steve Dalton OBE and representatives from the facility’s chosen charity, the Princess of Wales Hospital, also speaking during the night.

“The Sony UK TEC golf tournament is always a highlight in our annual charity calendar, but this year proved to be particularly memorable thanks to its role within our 25thanniversary celebrations.

“During the day we were delighted to be joined by some of Wales’s top sporting talents who we cannot thank enough for helping to make the event such a wonderful success.

“Once again this year, the event itself was thrilling for all the teams involved to be a part of, and we certainly enjoyed a healthy level of competition across all the teams throughout the day.

“We’d like to thank everyone involved for making this special event such a fantastic success and for continuing to support Sony UK TEC over the past 25 years.”

Thanks to the success of the tournament Sony UK TEC raised just over £28,500 for the Princess of Wales Hospital during the day, surpassing its goal of £25,000. The funds will now help to support the refurbishment of the Paediatric Assessment Unit at the specialist Bridgend hospital.

The charitable donation forms part of the manufacturing facility’s Corporate Social Responsibility (CSR) commitment, with Sony UK TEC having raised over £70,000 for the Bridgend hospital over the past six years.