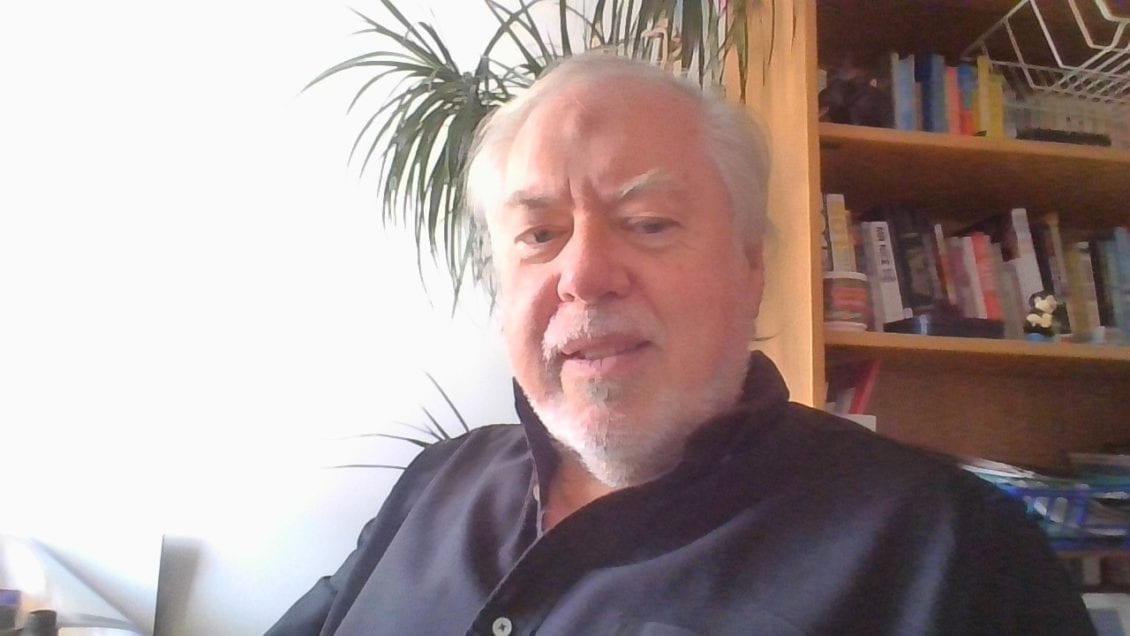 Charities call for greater support for over 130,000 of Wales’ most vulnerable

As five weeks have passed since government restrictions were imposed, South Wales Police is continuing to see a small minority of individuals flouting government-imposed restrictions.

Welsh Government has made it clear that the country is not yet out of the woods so there is still very much a need for everyone to comply with Coronavirus legislation, and complacency will only serve to prolong the pandemic and the restrictions; restrictions which were imposed with the sole aim of slowing the spread of the virus and protecting the NHS.

Assistant Chief Constable Andy Valentine, who is leading on the force’s Covid-19 response, and South Wales Police and Crime Commissioner Alun Michael, stressed that the majority of the public are playing their part and following the rules, but that a small minority continue to put themselves and others at risk by flouting the legislation.

ACC Valentine said: “Government restrictions have now been in place for more than five weeks, and it is simply unacceptable that some people appear to believe the legislation does not apply to them. Every single person in society has a part to play in helping stop the spread of Coronavirus.

“The vast majority have taken that message on-board and are complying because it is the right thing to do.

“Sadly, there appears to be a small section of the public who don’t appear to care about protecting themselves, their loved ones or the NHS and some of the reasons given to my colleagues for not complying with the restrictions have been frankly ridiculous. To those who are ignoring the regulations, please be under no illusion that we will enforce the regulations and issue fines.

“I cannot stress enough the part everyone has to play. Complacency now, even just by a few, could really set back the progress that has been made so far; something which none of us want to see.

“We appreciate that this is a challenging situation and one unlike anything any of us have ever experienced, however failing to comply will only delay the lifting of restrictions.”

Among the calls responded to by South Wales Police in recent weeks are:

The force’s total is proportionate to its population, and the focus remains on encouraging people to comply voluntarily with the regulations. However, the force is clear that flagrant and persistent breaches will be met with enforcement action.

“Our officers are out in our communities, engaging and enforcing where necessary, but we cannot be everywhere all of the time,” added ACC Valentine.

“But this is not only a matter for the police. Businesses have important role in ensuring social distancing to protect their customers and staff, and we have had to refer a number of companies to local authorities for enforcement action.

“Primarily, all individuals need to take responsibility for their actions. Our message remains a simple one – please Stay Home, Protect the NHS, and Save Lives.

“Those failing to do so risk receiving a fine, losing commercial licences and – most importantly – contracting and spreading the virus.”

Police and Crime Commissioner for South Wales, Alun Michael, said: “The vast majority of the public have continued to make real sacrifices to support the national effort to protect our NHS and save lives. A lot of the restrictions are common sense and our people have policed themselves, so I thank everybody who has taken responsibility and played their part.

“Police officers, PCSOs and staff are local people too, with the same challenges and concerns about loved ones and elderly relatives as the rest of us.  They are dealing with challenging issues from domestic violence to people trafficking, as well as playing their part in the response to Covid-19, and they don’t need additional burdens from the selfish minority who ignore the rules.

“The message is clear. We cannot afford to let our efforts slip. That would be a huge waste of the sacrifices the majority of us have made so far and could place our NHS at further risk.  I know it be can be frustrating, but I continue to urge you all to please Stay Home, Protect the NHS and Save Lives. Please only go out for the simple reasons which have been set out.”

South Wales Police can be contacted on 101, 999 in an emergency, or via our online crime reporting portal: https://digitalservices.south-wales.police.uk/en/online-crime-reporting/