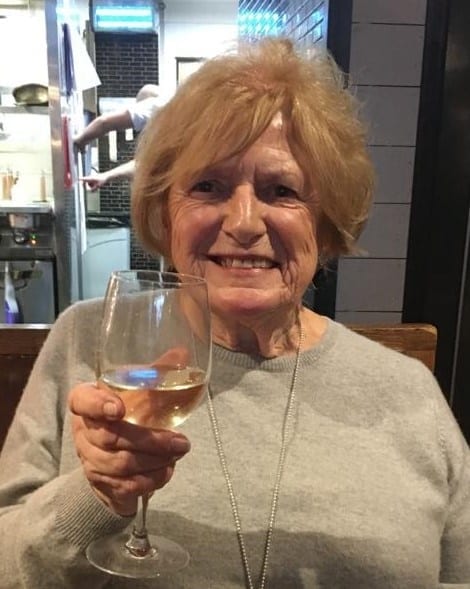 A misconduct hearing has been cleared a South Wales Police officer of gross misconduct allegations.
During the course of the hearing, witness evidence did not support the allegation that the officer, PC Paul Evans, had assaulted a 14-year-old boy during an incident in Bridgend in 2018.

Assistant Chief Constable Andy Valentine said: “The allegation made against PC Evans was subject to an independent investigation by the Independent Office for Police Conduct which found the officer had a case to answer for gross misconduct.

“However, a misconduct panel, comprising of a legally qualified chair, a Police Superintendent and an independent member, has concluded that the officer has no case to answer.

“The officer has been subject to intense scrutiny over the two years since this allegation was made and our focus now will be to offer him the support he needs to return to serving the communities of South Wales.”

PC Evans was found not guilty of assault following a criminal trial in October 2018.