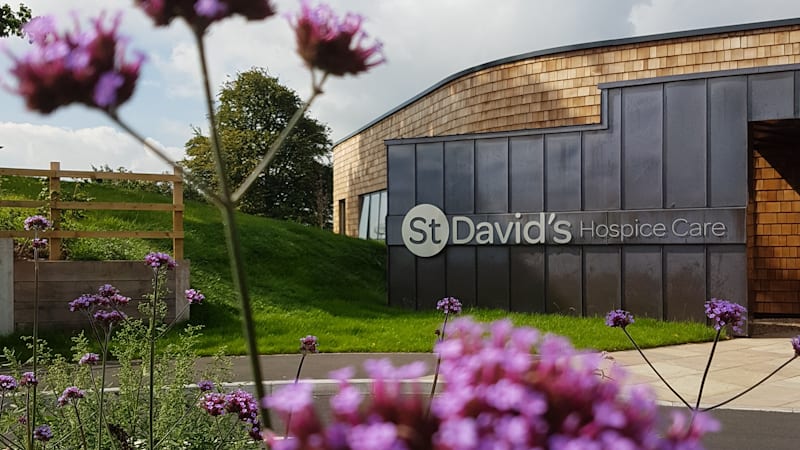 RCT Council is in the process of introducing a reduced 20mph speed limit at 22 community locations, including near schools – in order to create a safer environment where there is limited space for social distancing.

Welsh Government COVID-19 grant support has been secured for two similar experimental schemes in communities across the County Borough. The first will see the introduction of 20mph zones in streets surrounding 16 schools. Following public notice, the zones are being brought into use on a phased basis from March 10, commencing at each location when signage is installed.

The second scheme will introduce the same measure in six town or village centres, where increased walking and cycling has been experienced during the pandemic. Public notices for these changes were published on March 17, and the 20mph zones will come into force on a phased basis from March 24.

Both schemes are being implemented under an 18-month experimental traffic order, with a view to them being made permanent in the future. The Council is working towards finalising the signage across all 22 locations, and will welcome feedback to the changes in their first six months of operation.

Councillor Andrew Morgan, Leader of Rhondda Cynon Taf Council and Cabinet Member with responsibility for Highways and Transportation, said: “Throughout the pandemic, Welsh Government has made grant funding available to Local Authorities, to help make important highway infrastructure changes within communities to better facilitate social distancing and reduce the spread of the virus – particularly at busy locations with limited space

“For example, the Council has previously received funding to alter pavements at targeted bus stops to create more space for those waiting to catch a bus. The changes were made at several locations, including Catherine Street in Pontypridd and Pontypridd Road in Porth. The Council also announced in January that it is trialling touchless technology at six pedestrian crossings.

“The latest funding enables reduced speed limits to be introduced at targeted schools and town or village centres – areas which have limited space for social distancing or have seen a recent increase in walking or cycling. This is a particular issue outside some schools at drop-off and pick-up times, and the new 20mph limit aims to increase road safety each morning and afternoon.”

A comprehensive list of all the affected streets has been published on the Council’s website, at www.rctcbc.gov.uk/traffic. The list below includes a broader summary of the schools/communities included in the changes.

Schools (on a phased basis from March 10)

Town/Village Centres (on a phased basis from March 24) 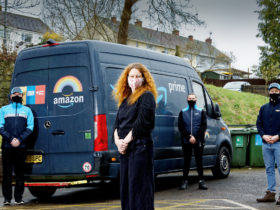 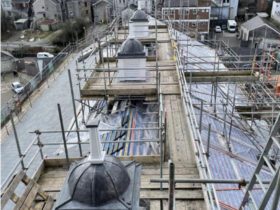 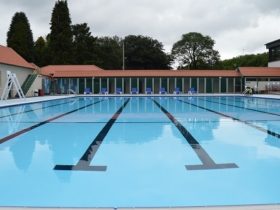 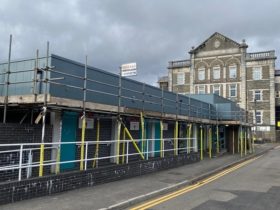