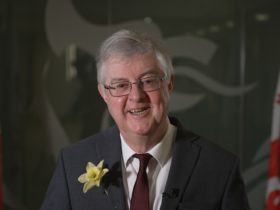 Nanny Biscuit, a community organisation committed to supporting the vulnerable – concluded its A​ Grand Week in Wales fundraising initiative yesterday. Raising over £4,000 for the vulnerable and lonely across the country with its 1,000 based challenges, inspired by Wales’ 1,000-mile circumference.

Running from the 22nd February to the 1st March, A Grand Week in Wales encouraged members of the public, of all ages and abilities, to join in a celebration of Wales by participating in various challenges in the lead up to St David’s Day. The challenges successfully completed included a Grand Welsh Relay – not only were 1,000 miles completed but over four times that with a total of 4,097 miles clocked. With Paralympic bronze medal winner Beverley Jones completing the final mile.

A great passion for the national staple saw 1,099 Welsh cakes baked, 1,079 meals for the homeless cooked and 1,040 meals for key workers, a portion of which went to the Welsh Ambulance Service team. Those in care homes and schools got involved by writing poems, with a total of 1,061 lines recorded yesterday. Plus, a wholesome 1,000 letters were written from the elderly to the young.

Nanny Biscuit collaborated with the Green Paw Project alongside organisations including Team Red Volunteers, Money Supermarket and Newydd Catering to organise volunteers to collect 1,000 bags of litter – this challenge will continue into this week. Another challenge was 1,000 musical performances which gained global participation, from Auckland’s Welsh Choir to the Welsh Dragon Choir from Portland Oregon, USA.

The turnout for the scheme has been nationwide and beyond, from actor Jerome Flynn vocalising his support as well as sporting star Tom Lawrence, to locals such as Flint High School and Deeside Netball Club and the Ahmadiyya Muslim Women’s Association. The success of the first ever Grand Week in Wales means Nanny Biscuit are now aspiring for the initiative to become an annual event to celebrate the beautiful country and shine a light on the challenges faced within Welsh communities.

James Hunt, Founder of Nanny Biscuit said: “The response to A Grand Week in Wales has been astonishing. Our goal was to bring the community together to have some fun while also raising some money for those most in need and affected by the pandemic and we’ve definitely achieved that. It’s been a tough year for all so we wanted to raise spirits by getting as many people as possible, locally and globally, involved in the challenges set.

The effort and enthusiasm have been truly inspiring and surpassed our expectations, so we want to thank everyone who got involved.  From exercising, singing to cooking, every little contribution has helped, and we can’t wait to do it all again next year.” 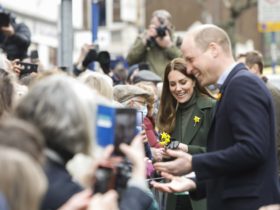 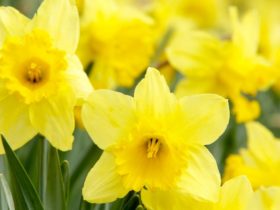 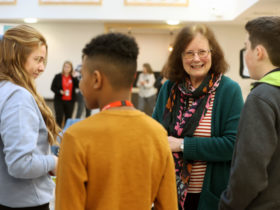