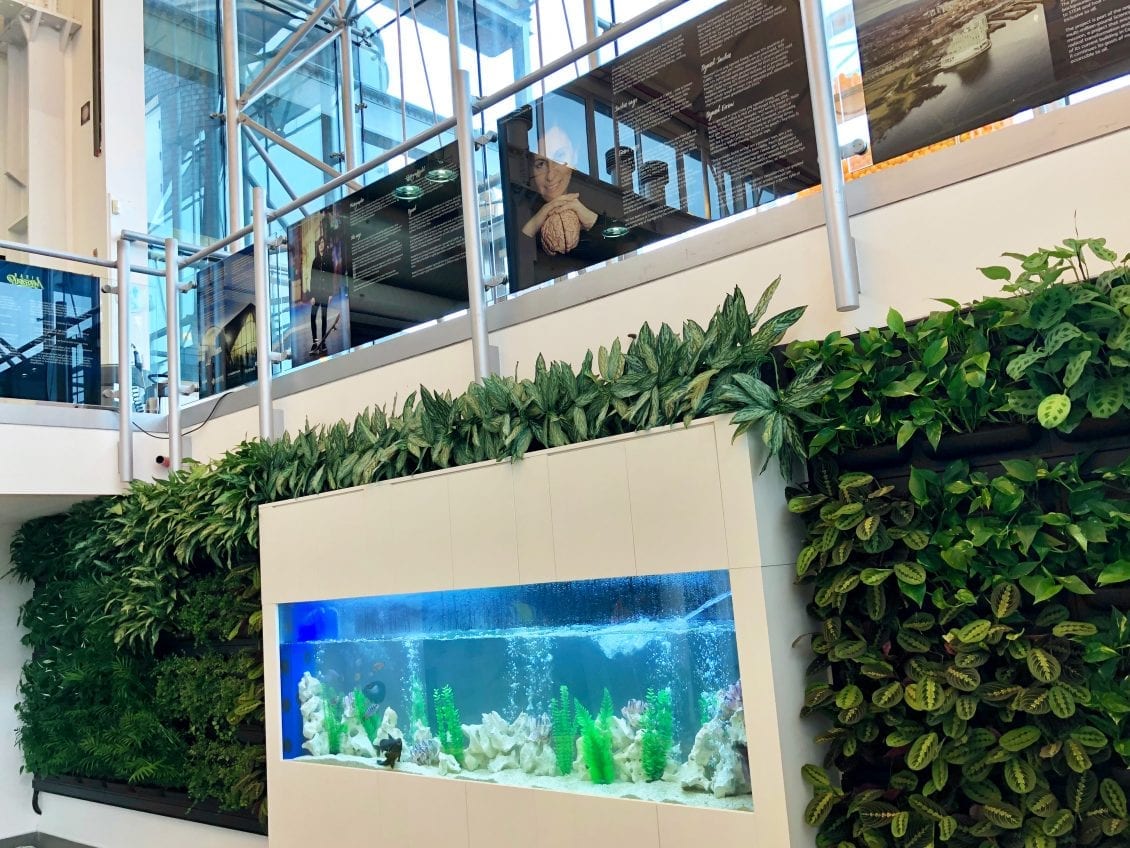 G4 frontman Jonathan Ansell is teaming up with fellow star of London’s West End and Britain’s Got Talent winner Jai McDowall to bring the glittering lights of Broadway to Cardiff next month.

The smash-hit live concert Ansell’s Les Musicals opens as part of a UK tour at St David’s Hall on Monday 7 March for one night only, bringing together two of the world’s finest voices delivering sensational performances from some of the most beloved film and musical productions of all time.

The spectacular live concert will feature numbers from a wide range of hit musicals including The Greatest Showman, Les Miserables, Phantom of the Opera, We Will Rock You and Dear Evan Hansen.

The family-friendly show has already toured the UK in 2018 and 2019, selling out across the country and receiving rave reviews from critics and audience members alike. A third tour was planned for 2020, but had to be postponed due to the pandemic.

“Ansell’s Les Musicals is the ultimate celebration of musical theatre and we can’t wait to perform it for fans in Cardiff,” said Jonathan Ansell, who shot to fame with pop-opera group G4 on the first series of The X Factor and has since sold over two million albums worldwide. “It’s been a long time since we’ve been able to perform for large audiences and we are incredibly excited to perform at St David’s Hall.”

Jai McDowall, who won the fifth season of Britain’s Got Talent and released his debut album Believe to widespread acclaim in 2011, said: “I can’t believe it’s finally time for us to hit the road again. Performing alongside Jonathan is always a joy — we were both discovered on reality TV shows, have starred in the West End and have worked in the music industry for years. Most importantly, though, we share a love of musical theatre and have a great camaraderie. It’s going to be a great tour and I can’t wait to take to the stage in Wales.”

To purchase tickets for Ansell’s Les Musicals at St David’s Hall in Cardiff on the night of Monday 7 March, visit https://www.stdavidshallcardiff.co.uk/whats-on/musicals/ansell-s-les-musicals/