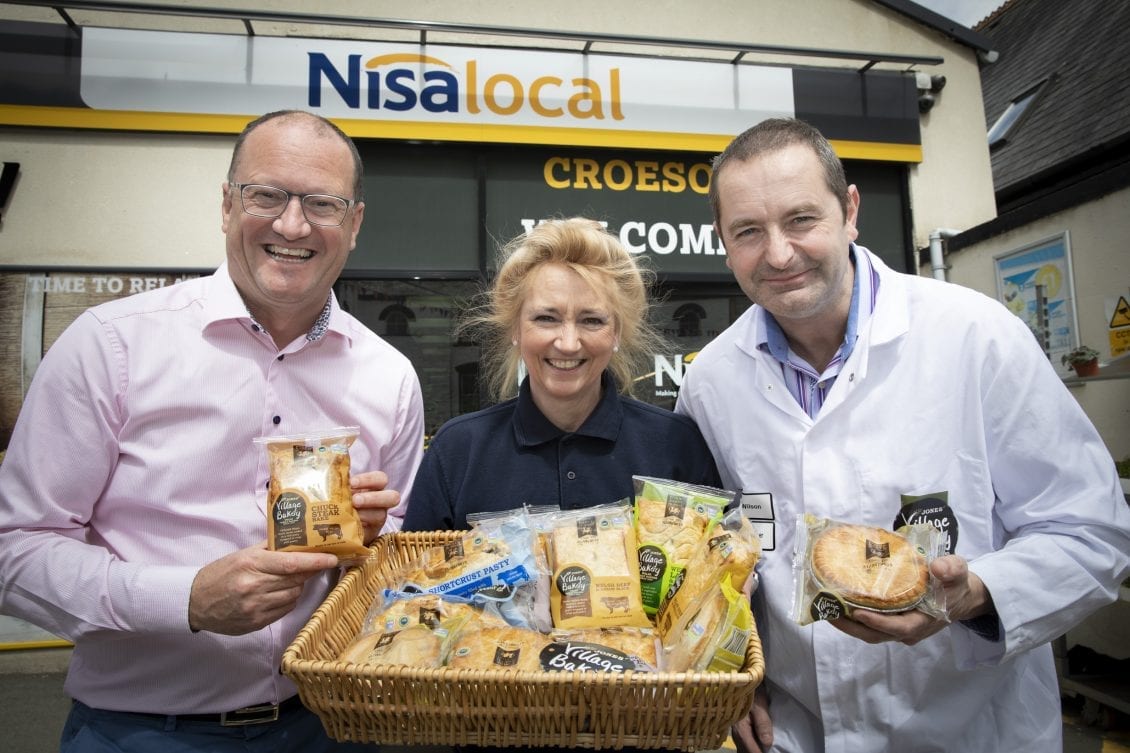 A police boss has hit out over the number of inmates from North Wales being sent across the border to prison in England when there’s one right on their doorstep.

[aoa id=”1″]North Wales Police and Crime Commissioner Arfon Jones says it’s a nonsense that Altcourse Prison in Liverpool houses twice the number of North Walians than the UK’s biggest jail, HMP Berwyn in Wrexham.
Mr Jones was speaking after a new study showed that 37 per cent of prisoners from Wales were being held in 104 different prisons across England.

All of the 261 female prisoners from Wales were incarcerated in English jails because there is no women’s prison here.

The Wales Governance Centre has collected the data following a Freedom of Information request.
The news comes at a time when the UK prison service is in turmoil.[/aoa]

Birmingham Prison is being taken over by the government from the private firm G4S, after inspectors said it had fallen into a “state of crisis”.

Chief Inspector of Prisons Peter Clarke described it as the worst prison he had ever been to.
Inspectors found blood, vomit and rat droppings on the floor, sleeping staff, cockroaches and overpowering smell of drugs.

Mr Jones said: “It’s clear there are far too many prisoners from Wales are spending their time in prisons in England, very far away from their homes.

“It’s inevitable that there will be some in England seeing as there isn’t a jail for women in Wales. There isn’t a category A prison either.

“Wherever possible, these people should be held somewhere closer to their families.

“There are 250 prisoners from North Wales in HMP Berwyn but there are twice as many as that still going to Altcourse in Liverpool.

“Before HMP Berwyn got the go ahead, we were calling for a prison to hold about 700, which is the number of prisoners from North Wales in prison at any one time, and for it to be located in the middle of North wales and not near the border in Wrexham.

“This prison is meant to be a new style with rehabilitation at the forefront, but I’m not sure if things are working out as they had planned.

“I would like to see more of the North Wales prisoners currently going to Altcourse to be sent to HMP Berwyn instead.

“In relation to the women who are being incarcerated, I don’t believe that prison is the best place for the vast majority of them.

“A large percentage of the women who are being locked up are being jailed for pretty minor crimes for very short periods.

“That has an extremely negative effect on their families and it is disastrous for their children.
“It would be far better for everybody concerned for female offenders to be offered rehabilitation in the community rather than being sent to prison.”