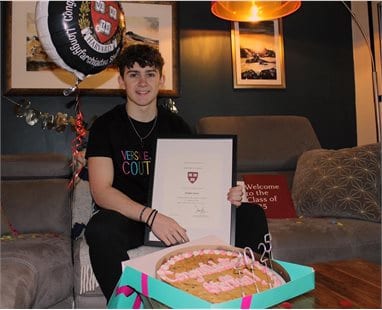 A learner from Coleg y Cymoedd studying towards her Foundation Degree in Photography has seen her work secure a series of national awards.

The artist, who specialises in children’s fine art portraits, is already a sought after thanks to her distinctive style which is more akin to gallery paintings than traditional photography.

Not one to be pinned down to any one style, it was a street art image of a busker taken on the streets of Bath during a field trip that secured Tracey a gold in two separate sets of awards held by the National Photography Society and the Society of Wedding and Portrait Photographers.

As well as taking the top prize for the ‘street art’ category at both awards, the National Photography Society also selected another of Tracey’s coursework photos for the gold award in its ‘Still Art’ category. Having secured gold awards in the monthly competitions, she is now in the running for the annual awards held by each of the professional organisations.

A mature learner, Tracey initially discovered life though a lens after her struggles with epilepsy saw her leave school at 16 with one GCSE. Initially beginning as a hobby while she worked odd jobs and cared for her young children, Tracey realised that her interest in photography was her true calling.

After completing a BTEC in photography, Tracey decided to set up her own business working from a home studio. As the venture took off, she decided to enrol at Coleg y Cymoedd to enhance her skills and develop the business knowledge and skills that would take her to the next level.

After learning that she’d secured three professional awards for work from her college portfolio, Tracey, said:

“It was absolutely amazing to find out I’d won not just one, but three awards. I’m not the most confident person so getting this recognition has been a huge confidence boost for me. As a photographer, the awards have helped to build my credibility professionally and enabled me to get my name out there. My course tutors, Jessica Emanuel and Ian Burgum have been brilliant, encouraging me to enter the awards, and supporting me throughout the whole process.”

This isn’t the first time Tracey’s work has been recognised by professional experts. The Abertillery artist also had her images featured as part of an international billboard campaign, ‘Shot on iPhone’, by global tech giant, Apple.

Congratulating Tracey, Jessica Emanuel, Course leader for the Foundation Degree in Photography at Coleg y Cymoedd, said: “It’s incredibly rewarding to see talented individuals like Tracey receive the industry acknowledgment they truly deserve. Her work speaks for itself, but her dedication to developing her craft and the business skills that will see her studio grow is an inspiration to all who dare to turn their natural talent into a fulfilling career that will support their creative and professional futures.”