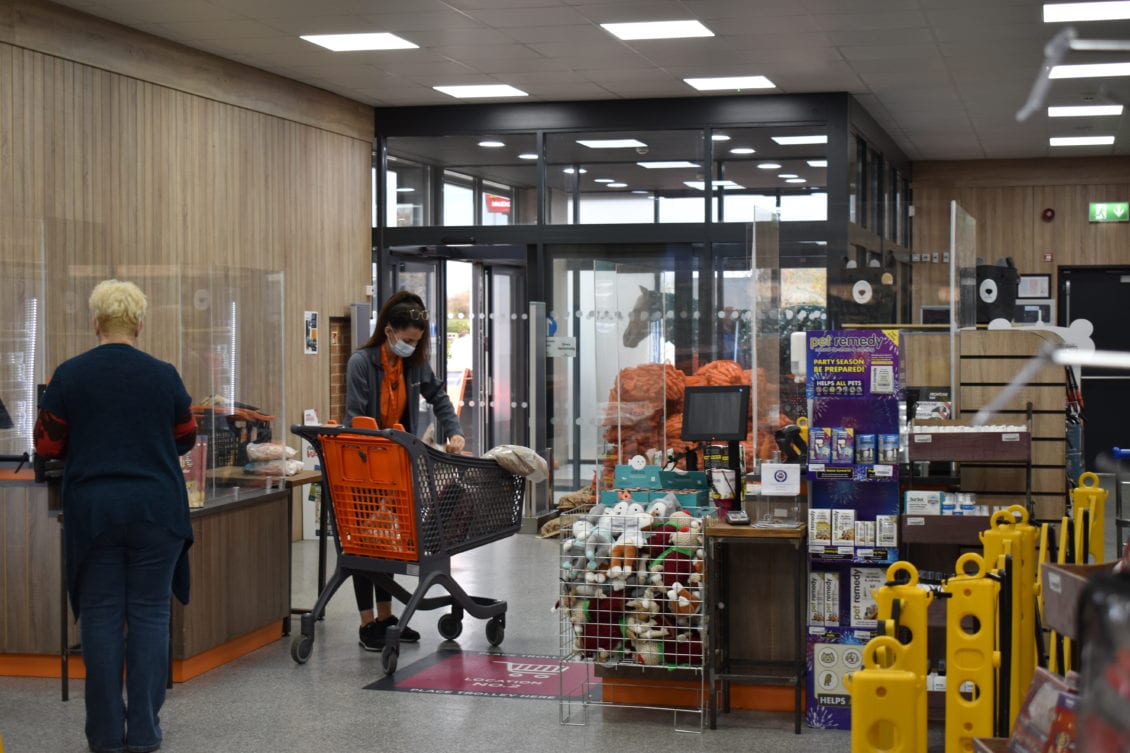 The first business conference and exhibition to be held in the new Swansea Arena took place on March 17, bringing 2500 people, 125 exhibitors and 20 speakers together to celebrate and showcase the best of Swansea City Centre.

Big news released at the event included council leader Rob Stewart’s announcement of plans for a new aquarium on the seafront and a potential hydrogen ferry link with Devon and Cornwall, and an announcement from Penderyn Whisky director Nigel Short that his housebuilding company, Short Brothers Homes, is setting up a new charitable foundation for the city – The Swansea Bay Foundation.

Carrying the strapline It’s Your Swansea, the City Centre Conference was organised by community interest company 4theRegion, in partnership with Swansea Council.  4theRegion is a membership alliance working to bring about positive change in Swansea, Neath Port Talbot, Carmarthenshire and Pembrokeshire. Its first Swansea City Centre Conference, in 2019, brought together over 600 people to celebrate Swansea and discover the plans for the city’s future. This year’s event more than quadrupled those numbers, bringing together council leaders, businesses, social enterprises, charities, investors, community groups, government representatives and members of the public to discuss the projects currently underway in the city, hear from thought leaders and decision makers, and help shape the vision for a vibrant and successful city.

Presentations included the latest plans for the tidal energy lagoon in Swansea Bay, now led by Bridgend-based firm DST/Batri, and updates on other major projects in the area, including the proposed leisure development on Kilvey Hill by New Zealand-based Skyline.

Independent local changemakers also presented their work, including David Toft from Fresh Creative, which supports community groups to create colourful murals on unloved walls across the city; and Angela Bettany from the Room to Grow project, which promotes community food growing initiatives. Council Leader Rob Stewart set out his vision for the next phase of city centre regeneration, alongside presentations about a new co-working space in the redeveloped Palace Theatre by Tramshed Tech, and new energy efficient homes at Gwynfaen, led by Pobl Group and Coastal Housing.  Local organisations discussed a renewed focus on growing their local supply chains in order to strengthen the local economy, and their commitment to investing in zero carbon technologies to address the climate emergency.

“A huge thank you to everyone who attended, exhibited or spoke at this year’s conference. It was an amazing day, showcasing and celebrating all the people, projects, businesses and organisations that make Swansea what it is – and it saw some very exciting announcements about future plans for the city.

“Our mission is to create a sense of positivity, collaboration and empowerment across Swansea and South West Wales, and this year’s conference went a long way towards achieving that. It brought together all those who are ambitious for the future of Swansea – the entrepreneurs, the creative people, the visionaries and the campaigners who are making change happen. It has helped to change the way people think about Swansea and tell the story of its emerging future.”

Speaking ahead of the event, Rachael Flanagan, founder and Managing Director of Mrs Buckét said: “Mrs Buckét is proud to be a local business and we are delighted to be attending this event. There’s nothing better than being able to speak to people about what it is that we do – because there’s so much more to it than simply cleaning. Our high-quality cleaning services help businesses throughout South Wales to increase their productivity, reduce costs and sickness rates and raise standards.

“Our client list is ever expanding and now includes some of the very best Welsh businesses, including Wales Millennium Centre, Owens Transport, Cardiff Bus and Cyden. We particularly specialise in the manufacturing sector, but we’re also becoming known for our work in the education sector, especially with high schools.”