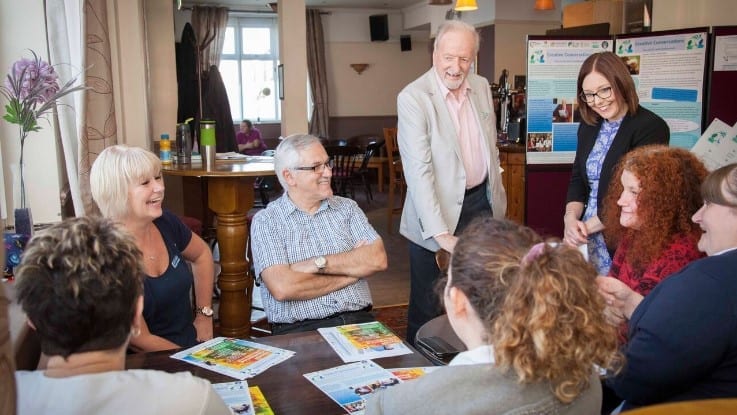 A temporary court room is to be set up in the council chamber at Swansea’s Civic Centre.

It comes at the request of the Ministry of Justice as part of a solution to help the courts system respond to the pandemic.

Council leader Rob Stewart said: “We’re delighted to be able to work with the MoJ in this way.

“We’ve worked hard together over the past few weeks to agree this arrangement.

“It will mean that we’re helping the justice system at the same time as earning new rental income which will help us continue to deliver top quality local services.”

“Swansea has a ‘can do’ approach, including at those times when we’re working with other agencies. The way in which we swiftly built a 1,000-bed hospital at Bay Studios in response to the pandemic was another illustration of that.”

The MoJ plans to start using the Civic Centre’s chamber and a number of support rooms from next month for an initial eight months.

Council meetings that once took place in the chamber have taken place in the refurbished Guildhall chamber for a number of years.

It may be that in future a small number of council teams will move to other locations within the Civic Centre but the public’s use of the building will not change.

The courts service will manage the people who come to use their new temporary facility. 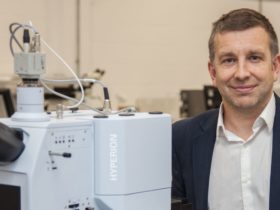 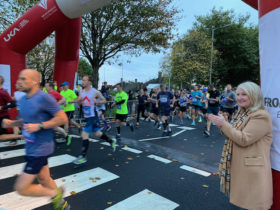 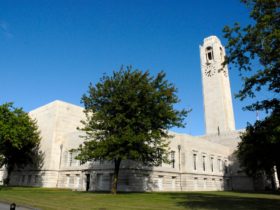