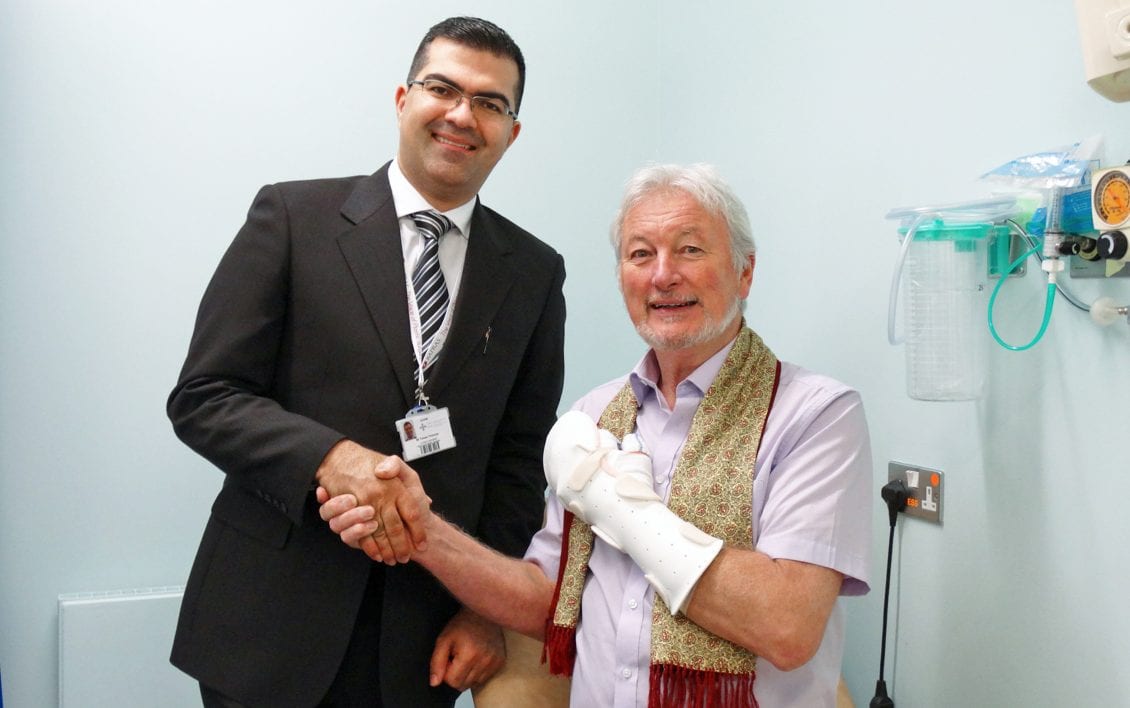 Acting star’s dad thanks surgeon who saved his hand

One of Swansea city centre’s most well-known buildings could get a fresh new look – with three tall green walls.

The Dragon Hotel and Swansea Council hope to get planning permission to create the living walls on three sides of the prominent Kingsway Circle building. They will reach up to six storeys.

Designers working on the project have submitted a pre-application submission to Swansea planners.

They say the walls will feature plants such as boxwood, wallflower, honeysuckle and wisteria. A maintenance plan would be put in place.

Swansea Council has worked with the Dragon to secure Welsh Government funding for the new additions which would complement large amounts of other greenery being introduced around the city centre.

The Dragon also plans to replace dated bedroom windows as part of a wider improvement scheme funded solely by the business. This will improve the appearance of the hotel and boost its energy efficiency.

The council, which is driving a £1bn city centre regeneration, secured the grant funding for the Dragon project through the Welsh Government’s Transforming Towns programme.

“Our ongoing regeneration, that’s made significant progress through the pandemic, means that we’re leading Wales out of the pandemic.

“Our new-look city centre – complete with ever-improving green infrastructure – is already helping to attract hundreds of millions of pounds of private investment.”