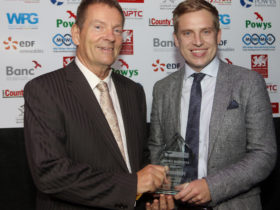 Award for couple who bought drinks business during pandemic

The performance of Talyllyn Railway since passenger trains resumed in May has been hailed by general manager Stuart Williams.

With two months of the financial year remaining, the Tywyn-based heritage railway has carried 36,472 passengers so far in 2021 compared to 49,344 in 2019, which was a record breaking year.

This reduction is perfectly understandable bearing in mind that passenger numbers have been restricted due to Covid safety measures and there were no trains between February and the end of April due to the pandemic.

The railway’s revenue, including tickets, shop and cafes, is 3.7% behind the 2019 full year figures.

Mr Williams said: “The COVID restrictions, which were in force at the start of this year, meant that we could not open until May, so we missed the early part of the season and Easter, which traditionally would have seen us take around 15% of our annual income.

“All things considered, I think everyone connected with the railway can be very proud of its performance this year.”

The world’s first preserved railway, The Talyllyn adapted to the pandemic challenges by implementing changes which allowed customers to enjoy a steam train ride in their own personal compartment, maintaining a physical barrier between them and other groups of passengers.

When the restrictions eased in August, mixed seating areas were re-introduced but the ability to book a private area was maintained.

“We have been inundated with positive comments about the way we managed the services to be COVID safe,” added Stuart. “It’s a testament to our staff and volunteers who have had to be very flexible with our planning.

“In previous years, the railway would shut after the October half term until the Santa Specials in December, but this year it has decided to run every weekend until the end of the year, as well as daily between Boxing Day and January 5.” 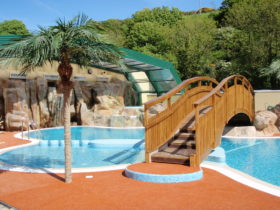 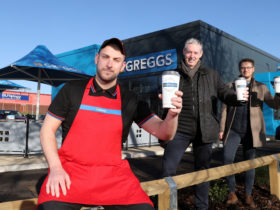 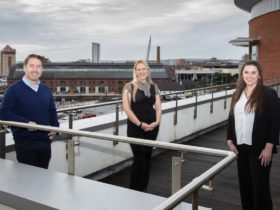