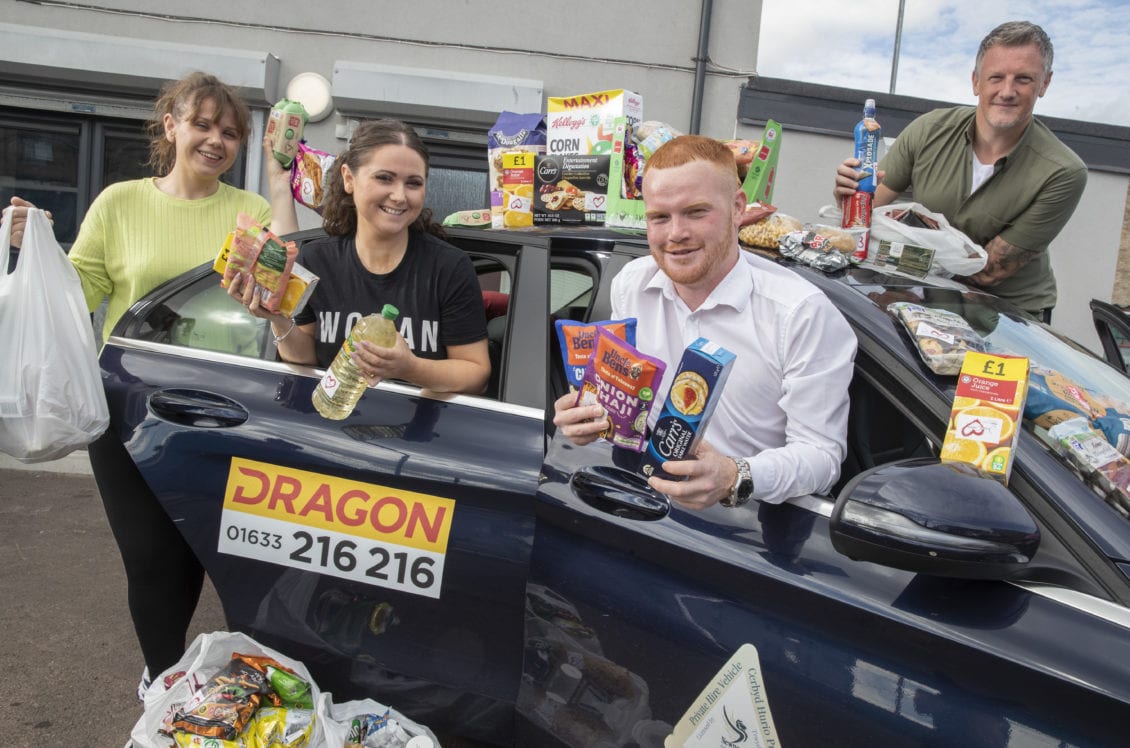 The aim of the Mini Police project is to nurture better relationships between officers and the communities they serve.

The young team of crime-fighters aged between nine and 11 are pupils of Alexandra CP School in Wrexham.

They were sworn in at a special ceremony at the new divisional police headquarters in Llay in the presence of the High Sheriff of Clwyd, Stephanie Catherall, North Wales Police and Crime Commissioner Arfon Jones and North Wales Police Assistant Chief Constable Sacha Hatchett.

The budding officers were given shiny new uniforms and their very own warrant cards.

The project is being part-funded with a £300 grant from the High Sheriffs’ charity, Crimebeat, which helps young people develop projects which make their communities a safer place to live. It’s also being supported by Acton Community Council and Tesco.

During the seven-week programme the youngsters will choose the policing priorities that are of concern to them such as speeding around their school, traffic, littering or parking.

They will be able to go out on patrol with regular officers and see how the hand-held speed gun works.

Mini police officer Rhys Davies, 10, was thrilled to be accepted onto the project.

He said: “I love the uniform and I’m just really glad to have had the chance to get on the scheme.

“I want to go out with traffic police officers and learn how to catch speeders. We don’t want people speeding as children and adults can get hurt. There is no need to speed especially near schools and where older people live.

“It’s going to be brilliant and I can’t wait to help and work with my friends on things in the community.”

His dad, Jay Davies, who works for Wrexham County Borough Council as a play provision officer, added: “It’s such a great scheme and breaks down barriers and the perception that children don’t have a place in making decisions in communities – they have.”

High Sheriff Stephanie Catherall addressed the new recruits and a room packed with proud parents and grandparents telling them that the Mini Police project is a fun and interactive volunteering opportunity.

She said: “It’s marvellous to see all you young people taking such an interest in becoming local mini police officers, volunteering and getting involved in your communities. I’m sure you will learn a great deal from this and have lots of fun too.

“Mini Police is a way of engaging children within their communities. It helps address policing priorities, increases confidence and reduces perceived barriers.”

She added: “It gives young people a voice and Crimebeat hopes to encourage more Mini Police projects in the future.”

He said: “Children are never too young to play an active role. This project is all about giving these young people confidence. It helps that we are intervening early in their young lives and encouraging them to understand what the police do within their communities.

“It’s wonderful to see so many parents and grandparents here too. They are clearly very proud of their children and rightly so.”

The Mini Police force at Alexandra School will be run by Police Community Support Officer Robina Amhed says the 10 new recruits are the first in North Wales and it’s hoped to roll out the idea to other areas.

She said: “The project is being trialled by Alexandra CP School.

“All the new mini officers went through an initial selection process which included filling in an application form and having an interview.

“We hope we have found 10 potential new police cadets or future officers!”

According to teacher Will Brownhill, it was a “fabulous” initiative.

He said:  “Having come up with the initiatives they want to address, they will need to decide what we can do to combat those issues and relay that message to other community groups.”

“They will have the opportunity, for example, to go out with regular officers and have a look at speeding offences and how the hand-held radar works.

“We’d also expect them to get involved with community days and attend community events to help spread their good citizenship message.” 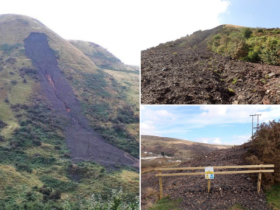 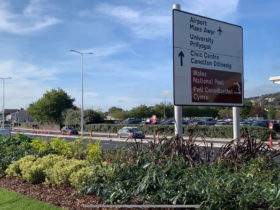