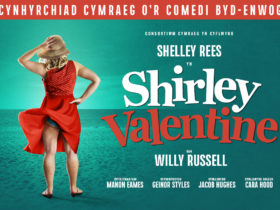 Little Wander (founders of Machynlleth & Aberystwyth Comedy Festivals) are proud to present a gala evening of comedy, featuring some of the hottest Welsh comedy talent in existence!

Many of you will know Mike Bubbins as the co-host The Socially Distant Sports Bar podcast while the Guardian described Kiri Pritchard-McLean as “An increasingly impressive comic, making powerhouse stand-up from the thorniest of subjects.”

BAFTA award-winning comedian Tudur Owen is back with more browbeaten Welsh comedy and writer, performer and singer, Carys Eleri returns with her own charismatic style and self-deprecating anecdotes, guaranteed to win over any audience.

And last but by no means least is Robin Morgan, described as “A phenomenal comic – utterly hilarious” by Broadway Baby.

That’s seven incredible Welsh comedians for the price of one!

Speaking about the gala, Henry Widdicombe, founder of Little Wander said “We are thrilled to partner with Wales Millennium Centre on what will be a night to celebrate the best in Welsh comedy. Little Wander exists to support comedians to do what they do best, which is to make us laugh!”

Tickets are on sale to the public through Wales Millennium Centre from Friday 5th August.

Cardiff comedy event to be held at Norwegian Church 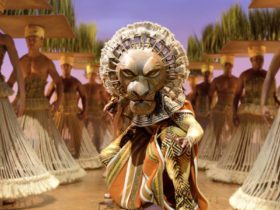 In Association With Wales Millennium Centre 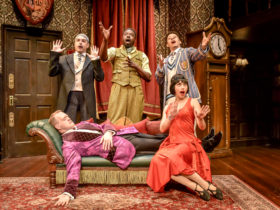