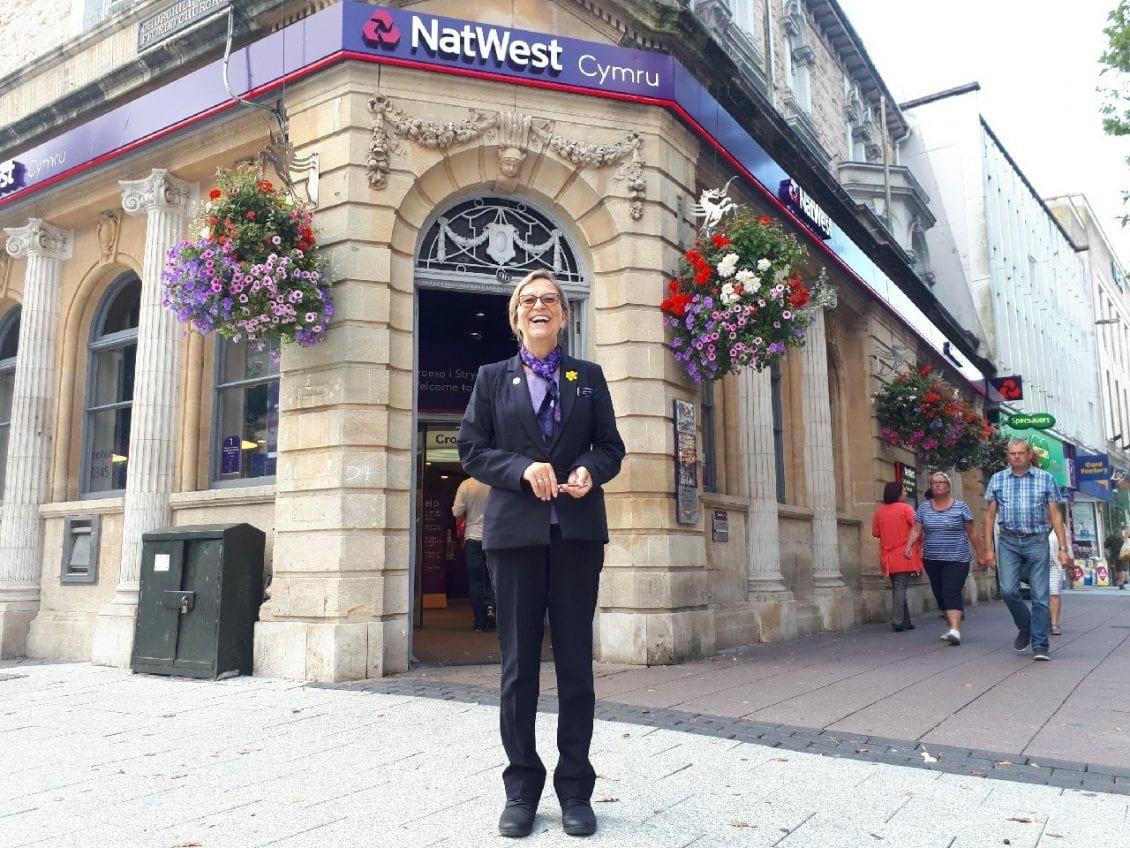 The British Takeaway Awards (BTAs) returns for the fifth year and has revealed 2019’s five finalists for “Best Takeaway” in Wales.

For half a decade the BTAs, which are run in association with Just Eat, have paid homage to the unsung heroes of the takeaway sector who work tirelessly to serve us our favourite takeaway dishes in Wales and all across Great Britain. The top five takeaways in Wales that received the most public votes have made it through to the star-studded national awards ceremony on the 27th of January at The Savoy, London.

Andrew Kenny, Managing Director of Just Eat commented: “We are excited to be back for the fifth year running to celebrate the local takeaways across Britain that provide their communities with quality food, outstanding customer service and joy. This year, we saw a tremendous amount of votes in Wales. The calibre of restaurants is high so the judges will have their work cut out picking a winner!”

The panel of judges include,

As well as voting for the best of the best in the sector, takeaway aficionados also had the chance to nominate themselves as “Britain’s #1 Takeaway Fan”. Culinary legend and BTAs judge Ainsley Harriott will be picking the lucky winner who will win a holiday to the country where their favourite takeaway cuisine hails from, a free takeaway every month for a year (courtesy of Just Eat), and the “Britain’s #1 Takeaway Fan” trophy.