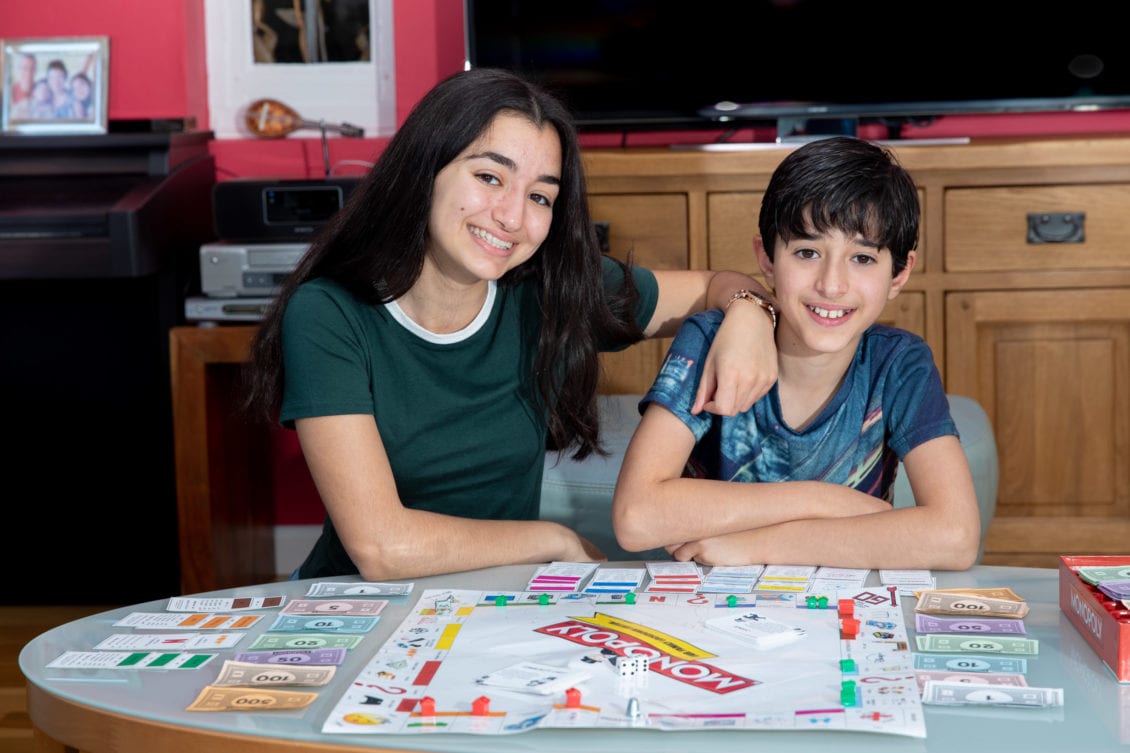 In the wake of Geraint Thomas’ historic Tour de France win, the best junior racing cyclists will be following in his wheel tracks as they take on the iconic SD Sealants Junior Tour of Wales this Bank Holiday weekend.

Over a hundred riders – including a world class team from New Zealand – will be taking on five separate stages of racing.

The 215 mile event will test every aspect of the riders’ ability, seeing them battle for the Yellow Jersey of overall victory, as well as the Polka Dot jersey of King of the Mountains, Green Jersey of Best Sprinter, and Blue Jersey for Best Young Rider.

The beautiful – and tough – Welsh roads take no prisoners, but allow the best riders the chance to shine: the race’s 38 year history is a roll-call of future greats.

Thomas – now the race’s Patron, went all out for victory in 2004, finishing a narrow second to fellow Tour de France star Dan Martin, of Ireland. Since then, Team Sky’s Luke Rowe, rising Welsh talent Owain Doull, and many more have kick-started their senior racing careers with jersey wins on the Junior Tour.

“This year’s group of riders is the strongest and fastest ever. With the World Championship-winning Team Skoda Fruzio squad visiting us all the way from New Zealand, and the best British and Irish juniors here to take them on, including a Welsh squad capable of fighting for all four jerseys, the competition is going to be red hot”

Skoda Fruzio team owner Brad Tilby adds: “The Junior Tour of Wales has been a race we have long since admired. You only need to look at the results over the years to know the quality of the event and where it can lead. The squad come to the tour in peak form and we hope they can really show themselves in the breakaways and sprints.”

The race gets underway on Friday 24th August at 6pm, with an individual time trial from Brynmawr Market Square to the summit of the Tumble Mountain above Blaenavon.

Stage 2 runs from Abergavenny, via Brecon and Resolven to the Rhigos Mountain on Saturday 25th. Stage 3 is a circuit race at Parc Bryn Bach above Tredegar on the morning of Sunday 26th, while stage 4, a flat stage designed for the sprinters, takes in a circuit round Raglan and Monmouth on the Sunday afternoon.

The final stage leaves Brynmawr at 10:30 on Monday 27th, heading past Merthyr, the reservoirs of the Brecon Beacons before running east back to Abergavenny and then on to the climactic Tumble Mountain climb ahead of a finish at around 1pm.