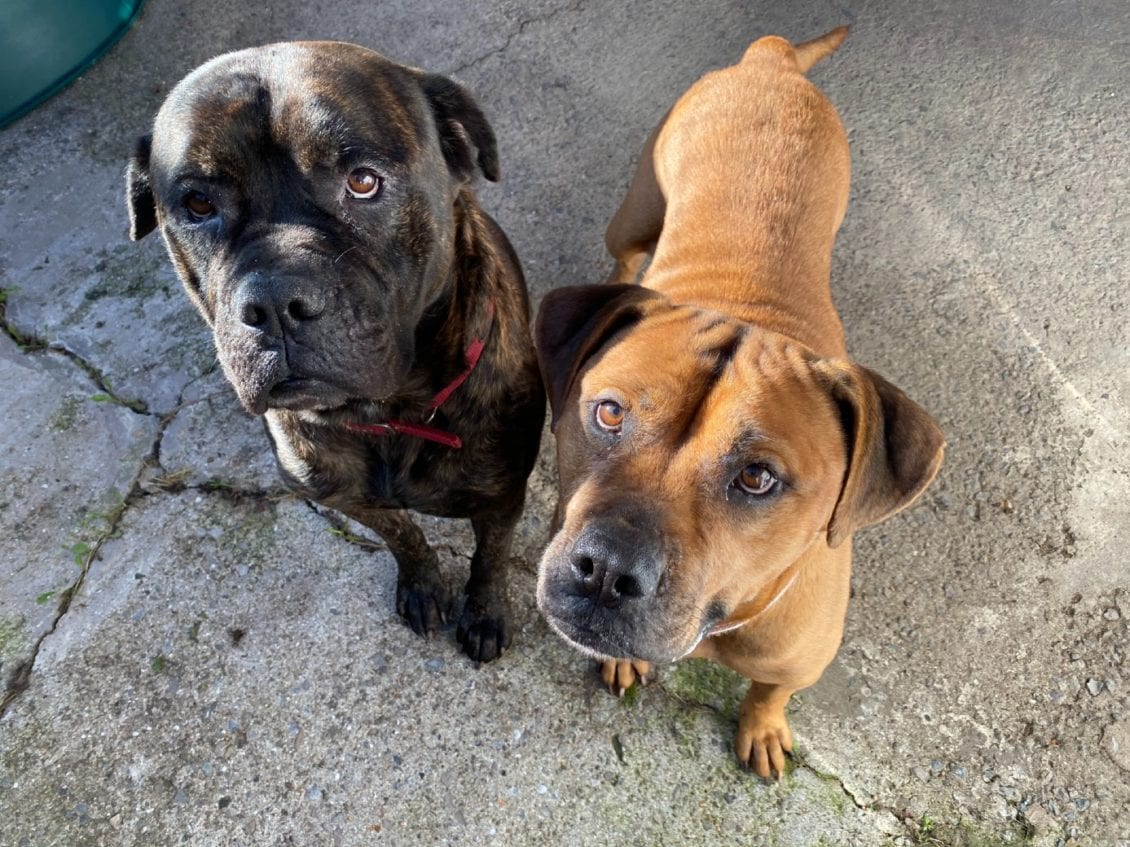 The Welsh Grand National at Chepstow is one of the highlights of the National Hunt horse racing programme at Christmastime.

Traditionally run on the 27 December it has been a launchpad for great staying steeplechasers. Former winner Native River went on to land the Cheltenham Gold Cup later in his career, for example.

Who are some of the leading contenders for the 2020 Welsh Grand National? If you were to look at a leading horse racing betting exchange, the runners below would all feature among the favourites. Let’s take a look at why.

Sold for €45,000 by Roxborough Stud to @EWilliamsRacing. Sold at Nov NH Sale by The Beeches Stud

Nothing makes the nation prouder than a Welsh National winner being trained within its own borders. The 2020 ante post favourite is Secret Reprieve, stabled at Evan Williams’s yard at Llancarfan in the Vale of Glamorgan, some 45 miles west of the course.

A domestic success happened in the race last year, courtesy of Potters Corner from the Christian Williams stable at Ogmore-By-Sea. Secret Reprieve will be looking to emulate that following his ready victory in the Welsh Grand National Trial run at Chepstow in the weeks leading up to the big race.

This improving six-year-old gelding by stamina laden sire Flemensfirth is unbeaten in two starts at the track. He has also got the hike needed from the handicapper to get into the Welsh National itself after a 12lb rise for his success in the trial.

Most horses trained by Anthony Honeyball seem to relish a softer surface, and that is certainly true of Sam Brown. Another lightly-raced type, this eight-year-old out of Black Sam Bellamy was good enough to win the Grade 2 Altcar Novices’ Chase at Haydock in such conditions last February.

The Welsh National is often run on bottomless ground which would suit him just fine. Sam Brown should also appreciate stepping markedly back up in trip from a fine third in a Listed intermediate chase over two-and-a-half miles at Carlisle behind subsequent Ascot Grade 2 winner Imperial Aura.

That horse is ante post favourite for the Ryanair Chase at the 2021 Cheltenham Festival, so the form has a strong look to it. Sam Brown has obvious claims of Chepstow glory on those lines, and is open to plenty of further progress after just four starts over fences.

Any horse with three wins and two placed efforts around Chepstow from six outings at the track qualifies as a course specialist. That is precisely how you would describe last year’s Welsh National runner-up Truckers Lodge.

Paul Nicholls’s charge is 16lb higher in the weights than 12 months ago, but with very good reason. After just being bested by Potters Corner, Truckers Lodge went on to Uttoxeter and bolted up in the Midlands Grand National last March.

Another who relishes heavy ground, this eight-year-old by Westerner could end up as top-weight as Native River won’t be heading back to Chepstow for a repeat of his 2016 triumph. That is the only downside for those backing Truckers Lodge to go one better.